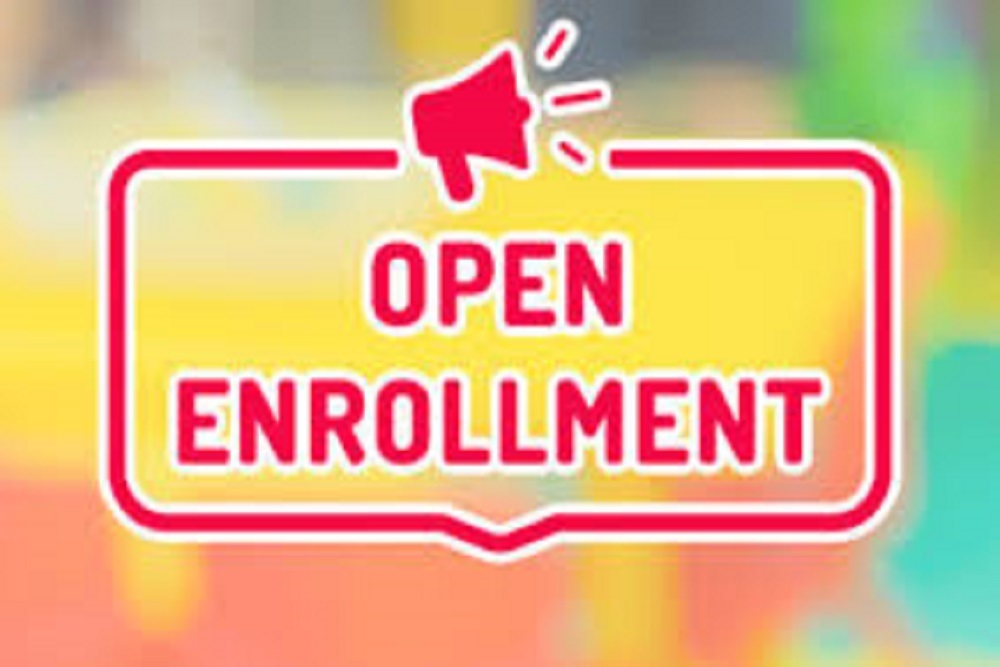 Austin Chamber of Commerce issued the following announcement on Feb. 3.

Half of Austin's public schools are categorized as underutilized in a recently released report by Chicago Public Schools, with two high schools operating below 20 percent capacity.

The only school that was deemed efficient in terms of being at or near capacity was Oscar DePriest Elementary School (73 percent).

Across the district, enrollment has consistently been a problem with CPS having lost about 54,000 students over the last decade. That has left 145 of the district's schools operating less than half full, according to a recent Chalkbeat story.

Under CPS' space utilization report, schools using between 70 percent and 110 percent of their available classroom space receive a rating of efficiency, while any school below 70 percent is categorized as underutilized and others that go beyond 110 percent are labeled as overcrowded. Citywide, 35 schools were classified as overcrowded – none of those are in Austin, according to Chalkbeat.

Douglass Academy continued to see a years-long decline and now has just 58 students. Among the lowest enrolled high schools in the city – it's one of six schools citywide that was determined to be operating at less than 10 percent – Douglass has seen significant enrollment decreases every year since 2011 when it lost 115 students in just one year 2010.

Catherine Jones, a member of Douglass' local school council, said the school is working along with CPS and local officials to bring on new projects, but programs are still needed.

"Some things die, but we still need to add programs that can attract more students to our school," Jones said.

Dwayne Truss, an Austin resident who was appointed to the Chicago Board of Education last year, said Douglass is not closing anytime soon. He mentioned two requests for programs: one that would offer career technical education and an option being international baccalaureate, dual language or arts-based.

"Douglas Academy is right now currently an open enrollment high school. They're working very hard to go … beyond just the Austin community … and [let] parents know that Douglass can be a great destination for their students," Truss said.

Out of the 13 schools in Austin, KIPP Academy Chicago and Youth Connection Charter School Academy of Scholastic Achievement High School received the same Level 1-plus rating as they did last year, while George Rogers Clark Elementary School dropped slightly from a Level 1-plus to a Level 1 rating.

Others like Austin College and Career Academy High School, Douglass and Howe all received the same Level 2 rating as the previous year.

CPS' School Quality Ratings Policy (SQRP) considers a number of metrics including standardized test scores, attendance, whether students are prepared for college or careers, and if they're on track to graduate.

Jennie Biggs, communications and outreach director of the parent advocacy group Raise Your Hand, said the rating system doesn't properly reflect what actually happens in schools because the scores are largely based on attendance and test scores.

"We encourage parents to look beyond the rating and actually go into a school and visit an open house or during an activity at the school to really get a sense of what's going on," Biggs said.