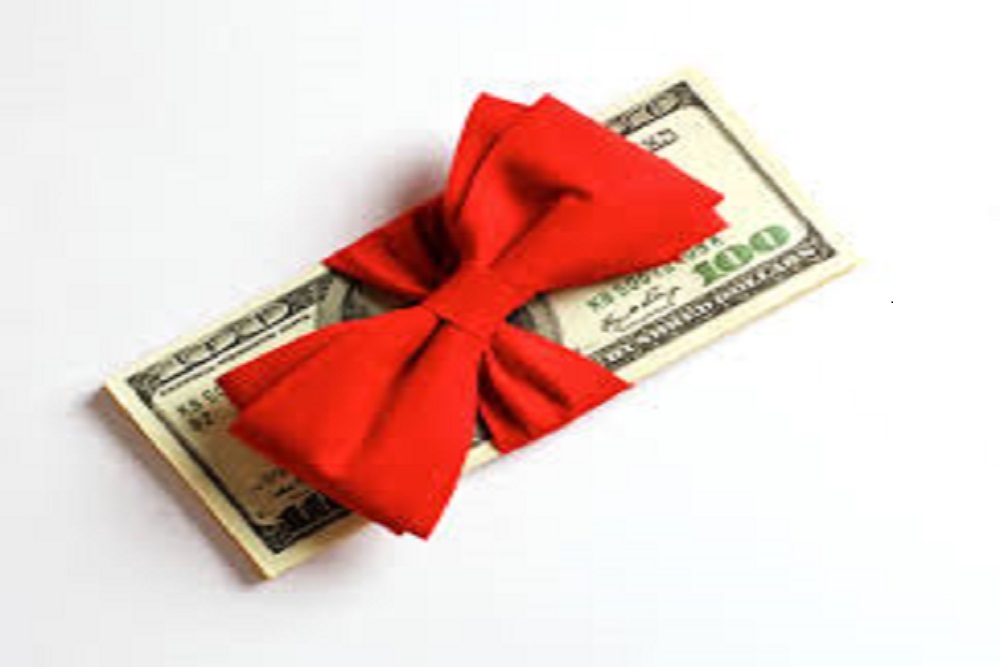 Austin Chamber of Commerce issued the following announcement on Feb. 11.

Two Catholic schools in Oak Park and Austin were listed among 30 in the Chicago area to receive a $47.5 million commitment over 10 years from Big Shoulders Fund, an independent charitable organization that supports inner-city Catholic schools. Officials with the organization made the announcement in a statement released on Jan. 29.

The schools — which include St. Catherine of Siena-St. Lucy School, 27 Washington Blvd. in Oak Park, and St. Angela School, 1332 N Massasoit Ave., in Austin — will receive "significantly increased" funding for operations, Big Shoulders Fund officials explained in their statement. The commitment represents a 51 percent financial stake in the 30 schools, according to Crain's Chicago Business.

In addition, the organization will "take on an expanded leadership role with principals in these schools to help them manage their schools toward specific goals in key operating areas of academics, enrollment, development and finances," the statement explains.

"We are honored to be able to provide this historic level of investment to help strengthen communities throughout the greater-Chicago area," said James J. O'Connor, the founding chairman and current co-chairman of Big Shoulders Fund.

"Our own research has shown that alumni of our schools go on to vote, study, work, and volunteer at rates higher than their peers, becoming the citizens and neighbors that make our communities and Chicago a better place for all of us who live," O'Connor said.

Josh Hale, the president and CEO of Big Shoulders Fund, said that the $50 million commitment is a "natural next step" for the organization and builds on 15 years of providing operational and academic assistance for 75 Catholic schools in the Chicago area and Northwest Indiana.

"We have grown from investing $12 million in 2011 to more than $26 million this past year, with 45 percent of that focused on our operational and academic support to schools," Hale said.

The 30 Chicago area schools are all part of the Archdiocese of Chicago, which will continue to provide them with financial support. While Big Shoulders Fund will donate $47.5 million, the Archdiocese will provide $44.9 million to the schools, according to Crain's.

The Big Shoulders Fund announcement comes a month after the Archdiocese announced the closing of five more Catholic schools in the Chicago area — the latest crest in a wave of school closures that has hit the Archdiocese in the last 10 years. Most of the closures have happened due to low enrollment and financial troubles.

According to the Chicago Tribune, total enrollment in the Archdiocese schools has dipped to roughly 71,000 in 2020, down from more than 95,000 eight years ago.

Crain's reported that the 30 schools selected to receive the nearly $50 million investment were "chosen because of their deficits, location, and the number of students living in poverty."

Lynn Frederick, St. Angela's director of advancement, said in an interview on Feb. 8 that last month's announcement had been in the works for some time. The added support, she said, will translate into the Austin school — one of the few in the Archdiocese that exists without the support of a parish — having "a bit longer runway for us to get turned around" and stabilized.

"The agreement doesn't necessarily mean that there will be a huge cash infusion immediately," she said. "That's not necessarily what's going to happen, but we will continue to have the investment we need from Big Shoulders in order to continue to turn ourselves around."

St. Angela, which has been without a parish since 2005 and is the only Catholic school in Austin, is heavily dependent on resources from the Archdiocese, Big Shoulders and donations from alumni — all of whom "have become enamored of our mission over the years," Frederick said.

"Big Shoulders is supported by incredibly generous supporter who believe keeping children who are underserved in their neighborhoods in Catholic schools," she said. "It does not matter if our children are Catholic or not. We teach because we're Catholic and that's also the ministry of Big Shoulders."