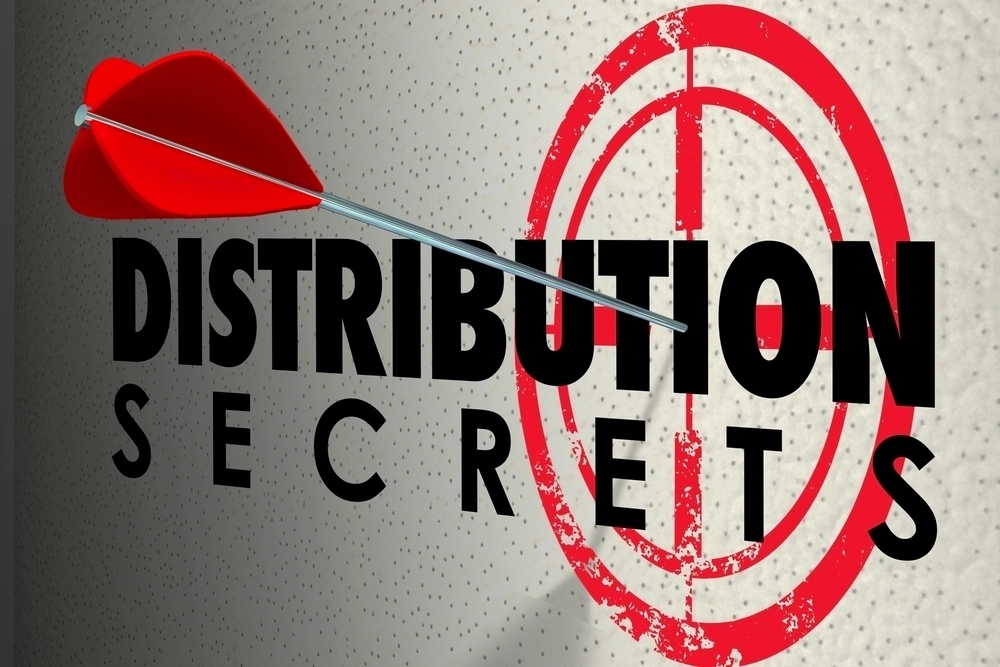 New concerns regarding potential gubernatorial candidate J.B. Pritzker have surfaced following the exposure of cash contributions made from Pritzker-associated groups to Illinois House Democrats prior to November elections in amounts possibly as high as $200,000.

"J.B. Pritzker can run, but he can't hide from the fact that he is one of [House Speaker] Mike Madigan's (C-Chicago) biggest supporters," Illinois Republican Party spokesman Steven Yaffe said.

The state GOP said Pritzker hid behind company names as a front to funnel the additional $200,000 to Mike Madigan.

Although the money was not donated in his name, the outlay nevertheless came from two Pritzker-affiliated groups. A hefty portion of it -- $119,400 -- came from “Stateline,” whose mailing address is identical to that of the Pritzker Group.

“Stateline LLC” is on record as having contributed $5,400 to an entity listed as “Democratic Majority” on Nov. 17, as well as various other groups described as “citizens for” and “friends of.”

The organization’s name was included among Pritzker’s documents in a 2006 statement of economic interest.

Another chunk — $82,000 — was contributed by The National Democratic Party (TNDP) — situated at the same West Loop location as the other organizations and, as evidenced by the office of the Illinois Secretary of State in documents accessible to the public, also listed under Pritzker’s name. The state GOP said it serves as confirmation that “Pritzker is a secret agent of sorts of the governor's arch-enemy,” referring to Madigan.

"After raising money for (former Democratic Gov.) Rod Blagojevich, it's no surprise that Pritzker is trying to hide hundreds of thousands in donations meant to help Mike Madigan," Yaffe said in a recent statement.

Additionally, some of Gov. Bruce Rauner's supporters previously criticized Pritzker for the many tangible signs of his alliance with Madigan, including a very large contribution of $900,000 to a super-PAC that invested in anti-Rauner ads during the fall campaign season. Of that total, $350,000 of the funds directly bore Pritzker's name and $550,000 was allocated from the Pritzker family's Jabodon PT Company.

Crain’s writer Greg Hinz described the Democratic contingent supporting Pritzker as “sneering at all of this.” A state Democratic Party spokesman said Rauner is “obsessed with politics and J.B.,” deftly deflecting the issue while defending Pritzker. Hinz said that while Rauner himself has made large donations, at least he did so honestly, using his own name.

“If Pritzker pulls the trigger and actually runs, he and Rauner have, effectively, all the money in the world, and it sure looks like they're going to spend it," Hinz said.

The Pandora’s box of campaign spending may have been unwittingly opened wider than constituents find comfortable in 2010 when the U.S. Supreme Court handed down a decision about PAC spending. At the time, non-profit advocacy group Citizens United had sued the Federal Election Commission for preventing a broadcast of a political pay-per-view video that it had produced in the months just prior to the 2008 election. In a 5-4 Supreme Court vote, the U.S. constitutional law and corporate law case dealing with the regulation of campaign spending by organizations effectively lifted restrictions on organizations’ campaign financing.

Crain’s pointed out a prime example of how the decision has impacted Illinois’ political landscape, referring to when state Sen. Dan Biss (D-Evanston) formed a super-PAC called LIFT, raising $5.7 million.

“Though Democrats and liberal groups are still yelling their heads off about the Citizens United decision lifting most restrictions on campaign financing, they appear to be at least holding their own in today's mega-cash environment,” Hinz said, just before recent elections.

"Pritzker is just proving he is a political insider who will always side with Madigan to protect the status quo," Yaffe said.