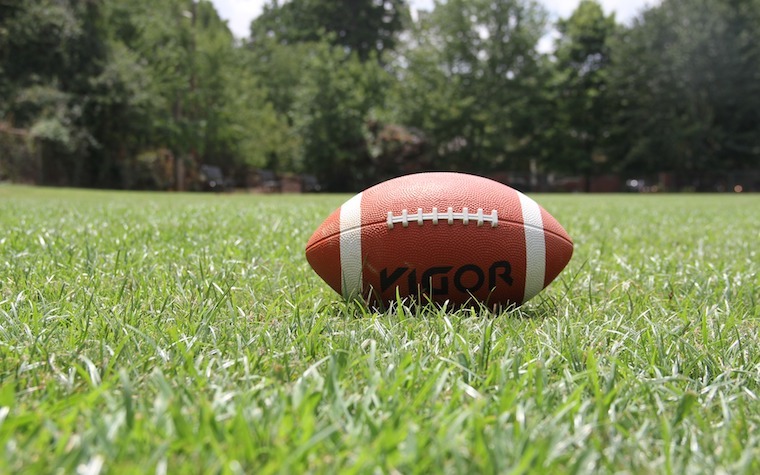 With just 86 freshman enrolling at Chicago State University (CSU) in the 2016 fall term, the university now has fewer than half the number of total students it did six years ago and is looking into other ways of attracting students.

The university had 3,578 students taking classes at its Far South Side campus last fall – a significant decrease from the 7,362 students enrolled in 2010, the Chicago Tribune reported.

In an effort to increase enrollment, university officials have begun considering various avenues to draw more students to the school.

Q: I understand you are considering a Football Division I program at CSU. Can you tell me a little bit about that?

A: Not only football, but we’re also talking about expanding our cheer program and also a marching band to go along with the football program, so (the plan) would be to bring all three in.

But as far as the football aspect, there’s a lot of football players that are in the Chicagoland area, in the joining states, who after high school, don’t get the opportunity to play Division I football.

We’ve done some research on Butler University, (Valparaiso) University – universities whose teams are in our area, and we’d like to just follow the model that they have already put in place where both of them are playing Division 1 football, and what they’re doing in a league called the Pioneer (Football) League, (which) is a Division I football league that’s non-scholarship.

Q: Is this plan something officials have been considering for some time now or is it a fresh idea?

A: It’s probably something that people thought about but there wasn’t a plan in place. But now everybody is putting their heads together and we’re going to see this thing through.

Q: What are the costs involved in putting this together?

When you do the math on that, it would cover itself and more with just enrollment, tuition and then room and board.

Q: What kind of timeline do you have in mind?

A: My timeline is to have a football team by fall of (2018). The plan would be to start enrolling football players for fall of (2017) but to have a team to participate in fall of 2018.

Q: Can you tell me more about the marching band plan?

A: Here in Chicago, the majority of all high schools have a marching band and the most exposure they get is the Bud Biliken Parade. After the Bud Biliken parade is over, they just do their high school events and then after that they’re done. But just like football, like any sport (or) any extracurricular activity here you have those students who would like to still pursue their gift even after high school.

So if we can offer them the opportunity to be the Chicago State marching band where they perform at all our events, again, when you talk about 50 to 70 students, those are paying students. It would give the university more of an interesting, more of an enticing draw.

Q: How do you respond to criticism that academics should be the main draw for students?

The main focus is academics. In order to participate you must have your academics in order. And it’s all academic based because now you’re bringing students to the university to receive a college degree. The sports is a privilege.