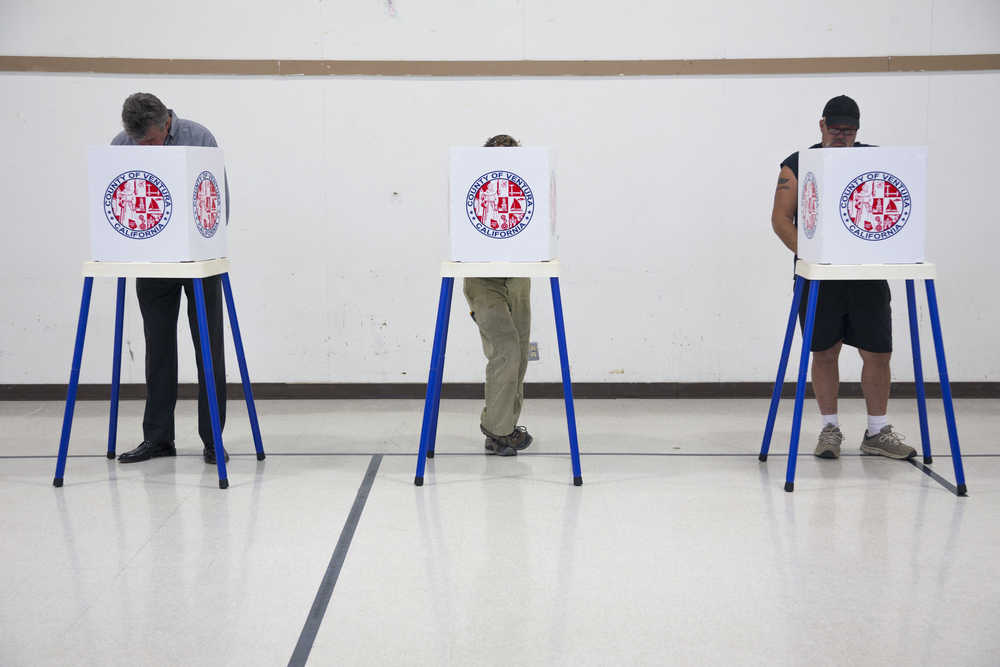 A national Catholic group has warned Gov. Bruce Rauner that supporting abortion funding legislation will harm his re-election bid in 2018.

In a recent press release, CatholicVote.org President Brian Burch said if Rauner signs HB 40, which would allow state dollars to go towards abortion services for qualified Medicaid recipients, the organization along with other pro-life advocates will not support him.

“Should Gov. Rauner sign the bill as it is currently written, pro-life voters will be left with no choice but to oppose his candidacy next year,” Burch said.

The statement went on to say that if Rauner signs the bill, CatholicVote.org will “urge our members along with every pro-life voter in the state to support an alternative candidate -- or to abstain from voting for his re-election. And we won’t be the only group doing so.”

Q: What are your thoughts on CatholicVote.org warning Rauner that he will lose their support if he supports this legislation?

We wholeheartedly agree with CatholicVote.org’s commitment to opposing Gov. Rauner’s re-election bid should he support HB 40.

There is no more critical human rights issue than the issue of protecting incipient human life from intentional destruction in the womb. The moral offense of legalized feticide is compounded when the hard-earned money of taxpayers is used to fund the killing of humans.

Q: Do you share CatholicVote.org’s position on this issue? Would Gov. Rauner lose the support of your organization of he supports this bill?

Neither the state of development, dependency status, imperfections or location of human beings grants to other humans the moral right to end their lives. When the reproductive rights of women come into direct conflict with the right of their offspring to exist, the right to existence takes precedence in that it is a right of a higher moral order.

Any government leader who doesn’t recognize the intrinsic value and rights of all humans doesn’t deserve the support of citizens or public office.

Q: How would you like Gov. Rauner to address this issue?

We agree with this statement from eminent legal scholar Professor Robert George:

“Maintaining and solidifying the pro-life … stance of the Republican Party is critical. That’s why tactical voting, including voting for bad Democrats over bad Republicans, is in certain circumstances (e.g., where the election of a Democrat does not jeopardize Republican control of a legislative house), morally legitimate and perhaps even advisable. We must not let the pro-abortion … movements strengthen their positions in the Republican Party.”

We hope that Gov. Rauner will do the morally right thing and veto HB 40.