Opponent says proposed toilet ordinance has got to go 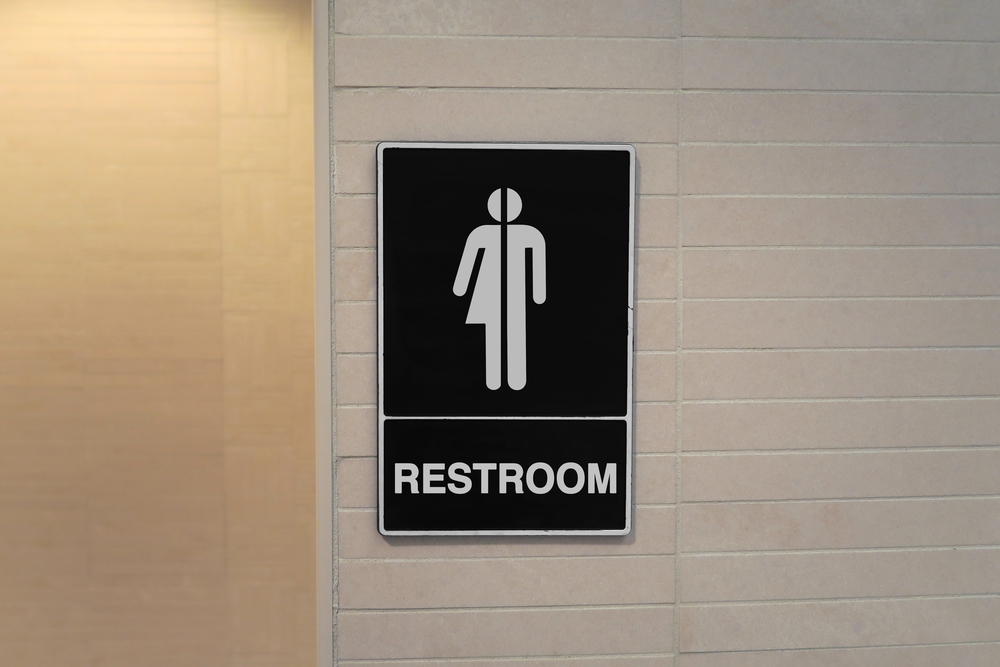 Not to be a party pooper, but Sam Toia thinks a proposal to require every licensed business in Chicago with a public bathroom to make it available to anyone with an “emergency” should be flushed down the drain.

“The Illinois Restaurant Association believes the proposed ordinance is well-intentioned but would be very burdensome on small businesses,” Toia, the association’s president, told the Chicago City Wire.

Toia’s remarks came in response to a Chicago City Council proposal from 17th Ward Alderman David Moore that would place such demands on all local restaurants, bars, hotels and retail stores, regardless of whether the person in need is a paying customer.

According to the Chicago Sun-Times, the first-term alderman had the unfortunate experience of seeing a teary-eyed woman have an accident at a Subway restaurant after being denied use of the public toilet -- even after she frantically offered to make a purchase.

Moore said the episode indicates the inhumanity of the current law, which requires businesses with public bathroom facilities to make them available to non-customers only for “medical emergencies.”

Toia argued that the incident notwithstanding, the plan would cause more harm than good.

“The ordinance does not consider the everyday situations where restaurants, shops and pharmacies may be flooded with thousands of people requesting access to their facilities, such as after a sporting event, during a parade, or at an outdoor festival,” he said.

Toia pointed to situations such as streaming fans leaving a ballgame, or crowds gathered in a central area for an event like the St. Patrick’s Day parade.

“There’s a public safety concern, as restaurant facilities have a limited capacity for patrons,” he said. “All small businesses in high-traffic areas would be at risk of losing control of their facilities.”

If passed, the ordinance would be the latest in a long list of government-imposed authorizations many local business owners insist are crippling their bottom line, such as raising the minimum wage and hiking the Cook County sales and hotel tax.