Property taxes on Chicago's North Side, once lowest, aiming higher 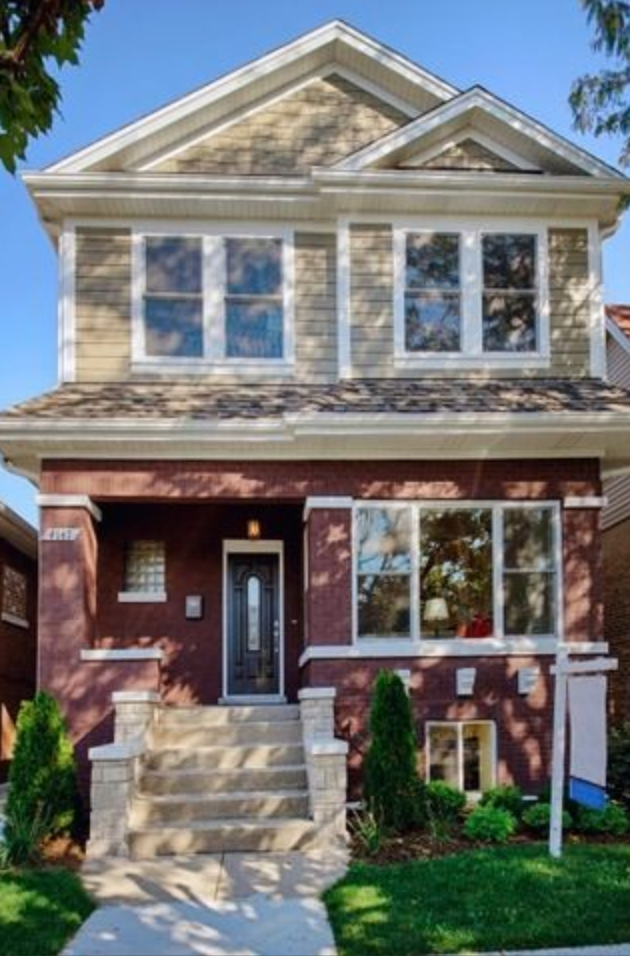 State Comptroller Susana Mendoza paid $471,000 for her home in Portage Park in 2014. The county assessor has it valued at 36 percent less. | Redfin/www.redfin.com

In 2014, Illinois State Comptroller Susana Mendoza and her husband paid $471,000 for their newly-renovated 3,500 square-foot three bedroom in Portage Park, on Chicago’s northwest side.

Three years later, the Cook County Assessor currently values that home at $303,060, or 36 percent less than its 2014 sale price.

Mendoza’s property tax bill last year: $5,072, about one percent of that price.

Hers is an effective property tax rate for which most Chicago-area homeowners might only dream.

To be sure, unlike its South and West Sides, Chicago’s North Side has long been home to some the metropolitan area’s lowest property tax bills.

An analysis of home sales and property taxes by Local Government Information Services (LGIS), which publishes Chicago City Wire, found its rates remain lower than the 2.13 percent state average in all 38 North Side neighborhoods reviewed.

Between 2007 and 2015, median property tax bills rose in 36 of 38 North Side neighborhoods, while median sale prices, adjusted for inflation, fell in 31 of them, according to LGIS.

Of 105 Chicago neighborhoods analyzed by Local Government Information Services (LGIS), which publishes Chicago City Wire, 35 have effective property tax rates higher than two percent. All but one of them-- West Rogers Park (2.03%) are on the city’s south or west sides.

Rates are now on the rise.

If the next eight years prove like the past eight years, property values in fifteen North Side neighborhoods will fall below $100,000, according to LGIS’ projections.

Editor's Note: The Cook County Assessor's office has told LGIS that it disagrees with how it calculates median sale prices. LGIS includes foreclosed homes sold by banks to home buyers in its calculations; the assessor says it is precluded from doing so per state law.

LGIS stands behind its calculations.

LGIS analyzed median home sale prices in 38 neighborhoods on Chicago's North Side between 2007 and 2015.

LGIS analyzed median property tax bills in 38 neighborhoods on Chicago's North Side between 2007 and 2015.

LGIS analyzed effective property tax rates in 38 neighborhoods on Chicago's North Side between 2007 and 2015. The rate is calculated by dividing the median property tax bill by the median home sale price.

If the next eight years are like the last eight for real estate, LGIS projected median sale prices in 38 neighborhoods on Chicago's North Side in 2023. How much will the median homeowner have paid in property taxes between 2015 and 2023?