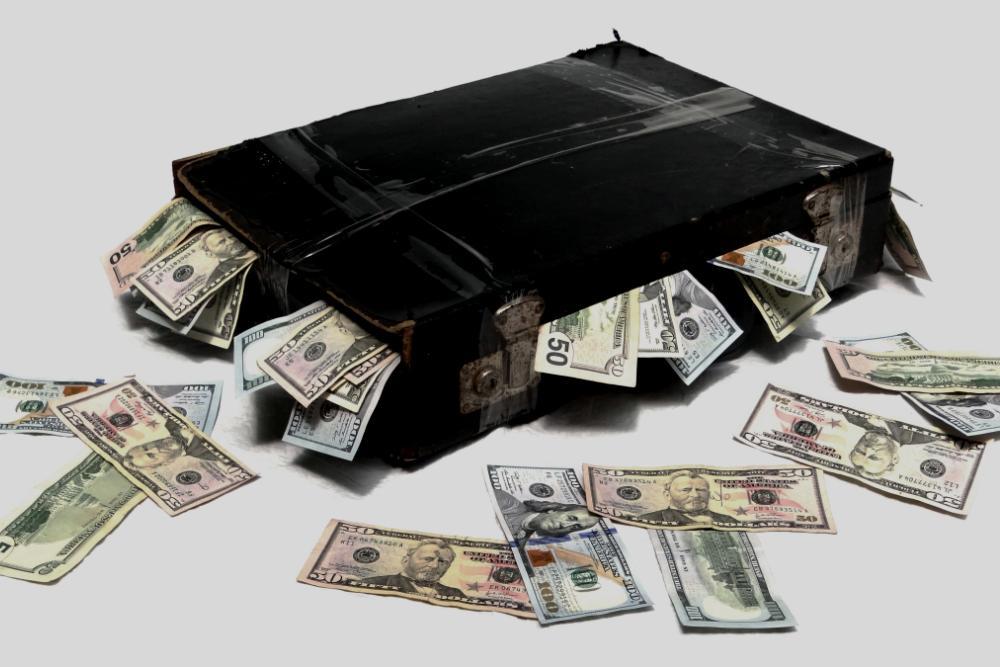 “A minimum wage hike tends to help the marginally skilled at the expense of the even less skilled,” Tanner said. ”For the poorest in our society, it's bad policy.”

Tanner was responding to a recent endorsement of a minimum wage hike by Robert Reed, a writer for the Chicago Tribune. 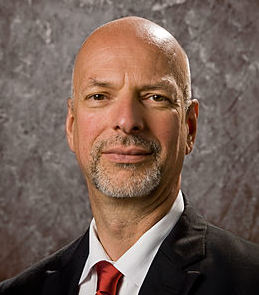 Reed approves of raising the wage to $15 an hour by 2022, offering what he called “economically progressive reasons for increasing the state minimum wage."

“Most employees are working harder and longer than ever before, but too many of those people, primarily in entry or low-end positions, aren't reaping the appropriate financial benefits for their efforts,” Reed wrote, suggesting that if wages followed productivity, the federal minimum wage would be approximately $22 an hour.

Senate Bill 81 would raise the minimum wage in stages, beginning at $9 in 2018 and climbing to $15 by 2022. The measure has passed both houses and now awaits a response from Gov. Bruce Rauner.

Tanner said the bill is wrong for Illinois, which should focus instead on the earned income tax credit, which lowers tax burdens on low-income workers.

“What you want to do is have a wage supplement across the whole society,” Tanner said.

“We tend to think of companies paying people as little as possible,” Tanner said.

As for tracking and tying wages to productivity, Tanner suggested that the outcome would be much lower than $15 an hour.

Tanner also recommended considering the long-term aims of individual workers who can climb the ladder toward success, as well as increasing education opportunities in the country.