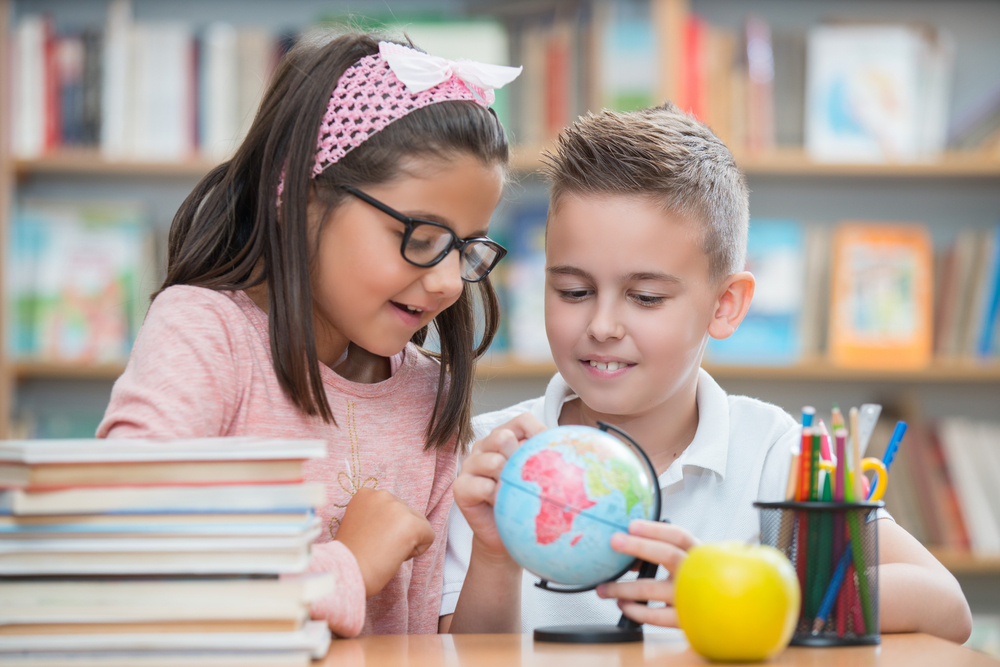 Gov. Bruce Rauner believes House Speaker Mike Madigan (D-Chicago) practices "legislative extortion," hurting the state in order to advance his own agenda, according to remarks Rauner made on a Chicago radio show recently.

"He did that in the budget," Rauner told Dan Proft and guest host John Kass on the "Chicago’s Morning Answer" radio show. "We all saw it, and what they did to the taxpayers of Illinois over the Fourth of July weekend was outrageous. Madigan basically used our universities and community colleges as hostages for the last two years. He hurt our human service agencies that provide services to our most vulnerable. He damaged our government operations. All to create pressure; all to create a crisis to force a massive permanent tax hike with no reforms and no fixing our problems." 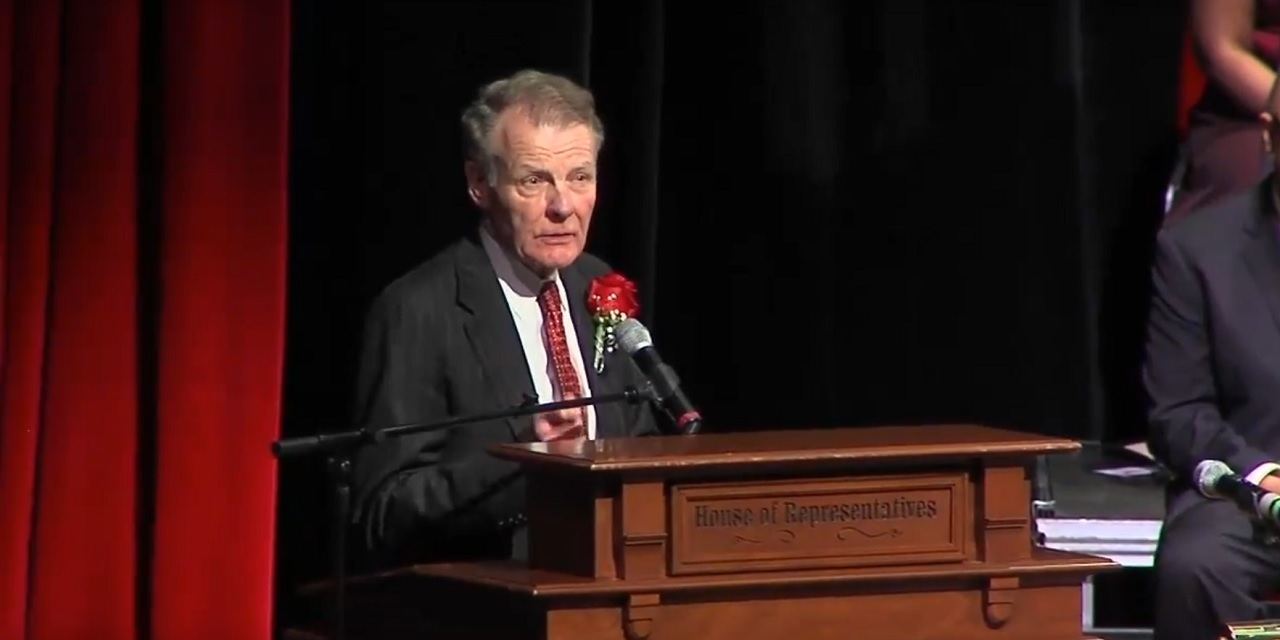 Rauner said Madigan is now up to his old tricks in an effort to provide a bailout for Chicago Public Schools (CPS).

The General Assembly passed Senate Bill 1, the school funding bill, in May but only recently sent it to Rauner.

“Madigan wants to wait until August so the schools are screaming and they’re desperate for their money,” Rauner said.

To prevent such a situation, Rauner had called legislators back into session on SB1.

The alleged bailout would give $215 million to CPS to pay for its pension debt, according to the Illinois Policy Institute. Rauner argued that the money would be taken from school districts in the suburbs.

Aurora East and Waukegan would lose $4 million annually, Joliet would lose $3 million, and Harvey would lose almost a half-million dollars, he said.

According to Rauner, Madigan has a history of creating crises by forcing bad policy, tax increases, deficit spending and bad business regulations.

Rauner said he wants all Illinois residents to make sure their voices are heard on this issue.

“Our schools must open on time with fair funding for our teachers and our kids," he said. "They (constituents) need to reach out to their legislators and say, ‘Don’t support Madigan’s Senate Bill 1."