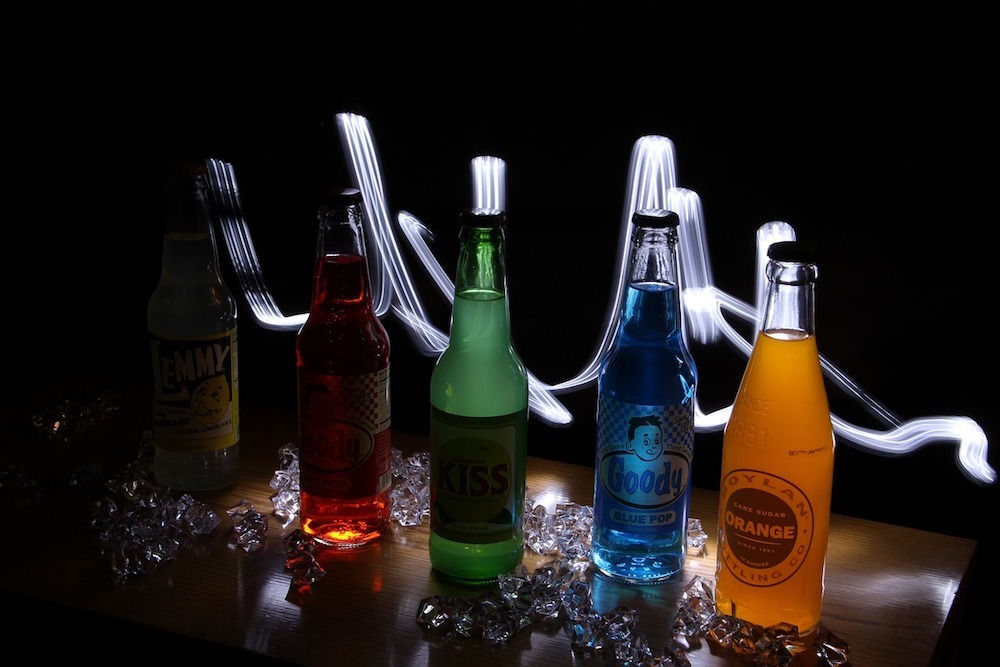 Cook County's recently imposed tax on sugary beverages has so many holes it that the county might never clean up the whole mess it's making, Nathaniel Hamilton of Project Six told the Chicago City Wire.

“They wrote a bad bill,” Hamilton, the group's director of marketing and communications, said. “They wrote a tax that was incredibly nuanced and had a whole litany of exemptions. The way that Cook County both wrote this tax and enacted the tax failed on so many levels to meet the standard of what is a good government practice, what is a good way to enact a government policy, no matter what that policy is."

The 1-cent-per-ounce tax went into effect on Aug. 2 in what Hamilton said was touted by Cook County Board President Toni Preckwinkle as a solution to the financial challenges facing the county.

"Cook County’s budget woes are no secret,” Hamilton said. “The county is always trying to fill the holes of the budget and figure out how to balance its budget with the many different financial problems that it has.”

Hamilton said that while Preckwinkle promoted the measure as a focus on countywide health, she downplayed the fact that taxes were being increased.

Problems became even more apparent when the United States Department of Agriculture warned the county of the ramifications the bill would have on the food stamps program in Illinois, and the Illinois Retail Merchants Association argued that it could be fatal to some retailers.

“Not only did the county write a lackluster piece of legislation, the county then, after they had the confusing tax, essentially ignored all the warnings and feedback they were getting from the businesses that were going to be impacted by this,” Hamilton said. “They ignored the USDA’s warnings about the impacts on food stamps benefits, and then they basically pushed it through.”

Hamilton said the tax needs to be either reworked or repealed.

“Whether the county still wants to tax soda or sweet beverages at this increased rate, that’s a separate debate which should be had, but just from a good government standpoint, this tax should not be allowed to just limp along like it has, because these problems aren’t going to go away,” he said.

Project Six is a non-profit organization that pushes for government transparency.