“Oh, my God. What Was He Thinking?”; Republicans voice shock, anger over sanctuary bill signing 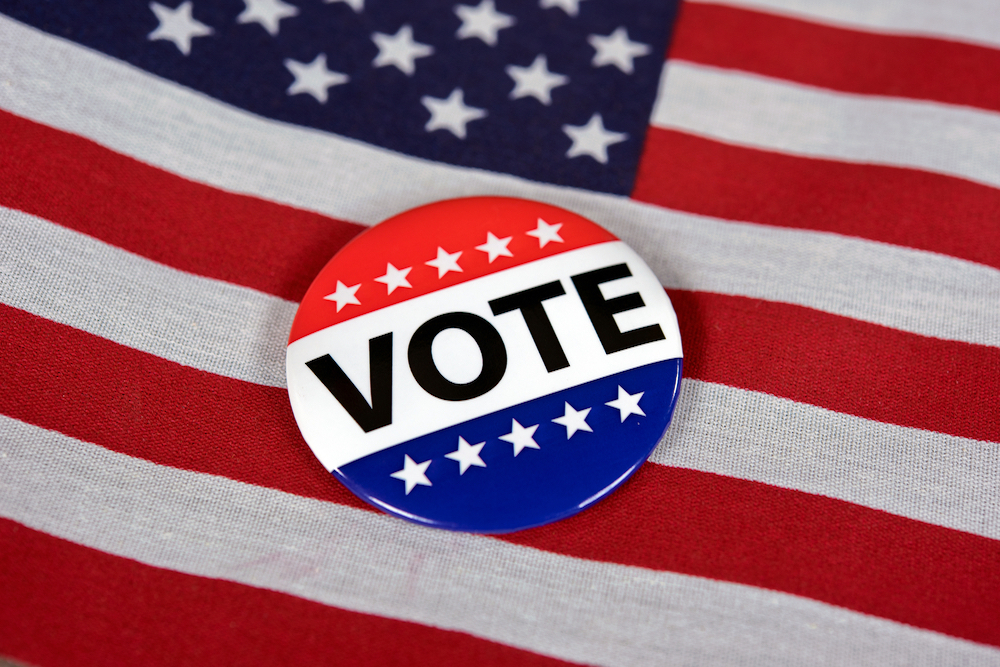 “Oh my god, what was he thinking," Moore, a distinguished visiting fellow with the Heritage Foundation, said on "Chicago's Morning Answer" radio show recently. "You’re basically inviting illegal immigrants to come to your state. To all the illegal immigrants out there: Come into Illinois; we’re open for business.”

Dan Proft, who hosts "Chicago's Morning Answer," is a principal of Local Government Information Services, which owns this publication. 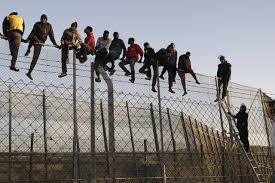 Sen. Kyle McCarter (R-Lebanon) told the Chicago Tribune that Rauner could have fatally wounded his re-election hopes with the signing.

"It isn’t just the right wing that’s angry," he said. "These are union members too -- loyal union men trying to protect American jobs -- and the last thing they need is a Republican governor making Illinois a sanctuary state.”

He added that Rauner is complicating the Republican message for future elections.

According to Fox News, between 200 to 608 local and state governments have some form of sanctuary policy in place. Some work with federal authorities on felony convictions, while others comply only with civil investigations.