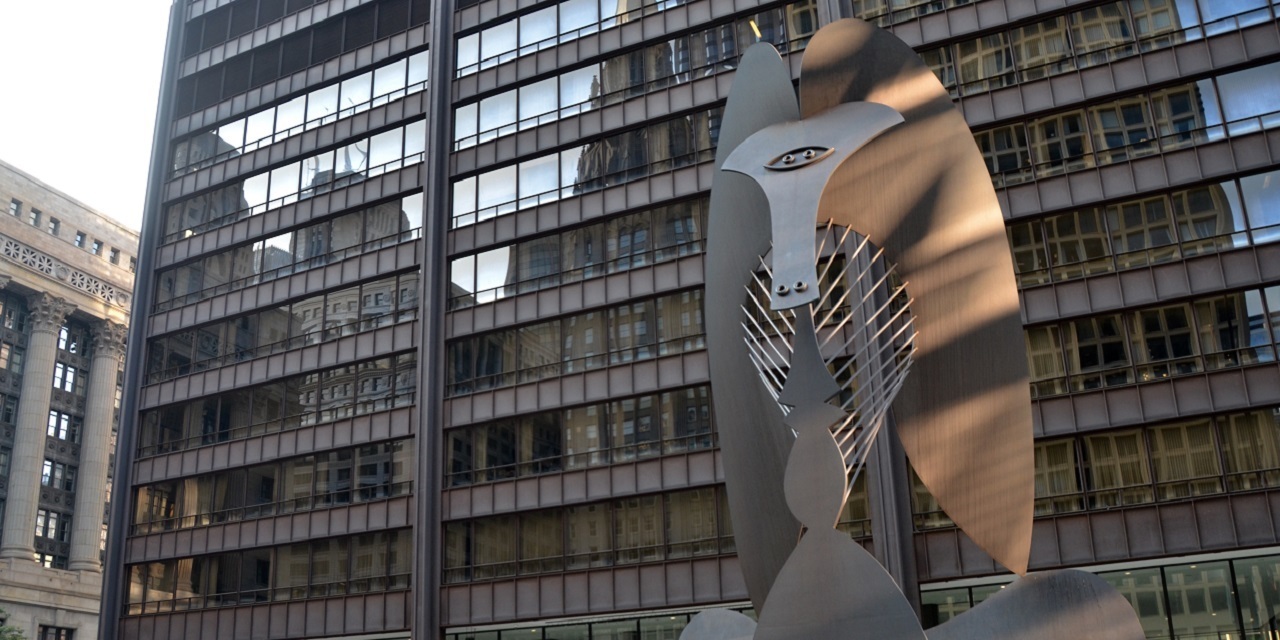 A new Chicago directive that increases participation of minority- and women-owned businesses (MBEs and WBEs) and adds city residency requirements to private construction projects is at best confusing and at worst needlessly costly, industry officials say.

Paul Colgan, government affairs director for the Home Builders Association of Greater Chicago, told Chicago City Wire that the order signed by Mayor Rahm Emanuel in mid-August is misguided on many levels.

“It was originally billed as being voluntary, but it doesn’t read that way,” Colgan said. “And how do they intend to enforce it? Given our labor shortages, what happens if a contractor falls short? How does the developer hold the contractor accountable?" 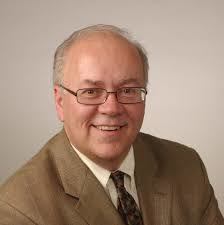 “However, it will take time,” he said. “How the city handles the program will make a difference. It they work with, rather than against, the developers and contractors, it could be a shining example of the right way to accomplish these goals.”

The mayor's order mirrors MBE and WBE requirements that apply to projects in which land is bought from the city or subsidies or other financial help from the city is involved; the requirements now hold for all private-planned development (PD) projects.

A PD is a designed grouping of housing, commercial centers, recreation and industrial parks, all contained within one development or subdivision.

Prominent Chicago developer Steven Fiefield of the Fiefield Companies said he also supports increasing the participation of minority-owned businesses in the construction industry but the supply of qualified labor took a big hit from the 2008 recession and has yet to recover.

“The idea sounds great on the surface, but we have a dearth of qualified labor here," he said. "We are already in some cases paying higher costs for less-productive contractors.”

He also said that he has had to adhere to residency requirements on previous jobs and hire a full-time employee to ensure compliance.

Another developer, who asked not to be identified, said that the mayor’s order will add 20 percent to the cost of many new private construction projects in the city.

“With the tax increases, the affordable housing initiative and now this, we are at our tipping point,” he said.