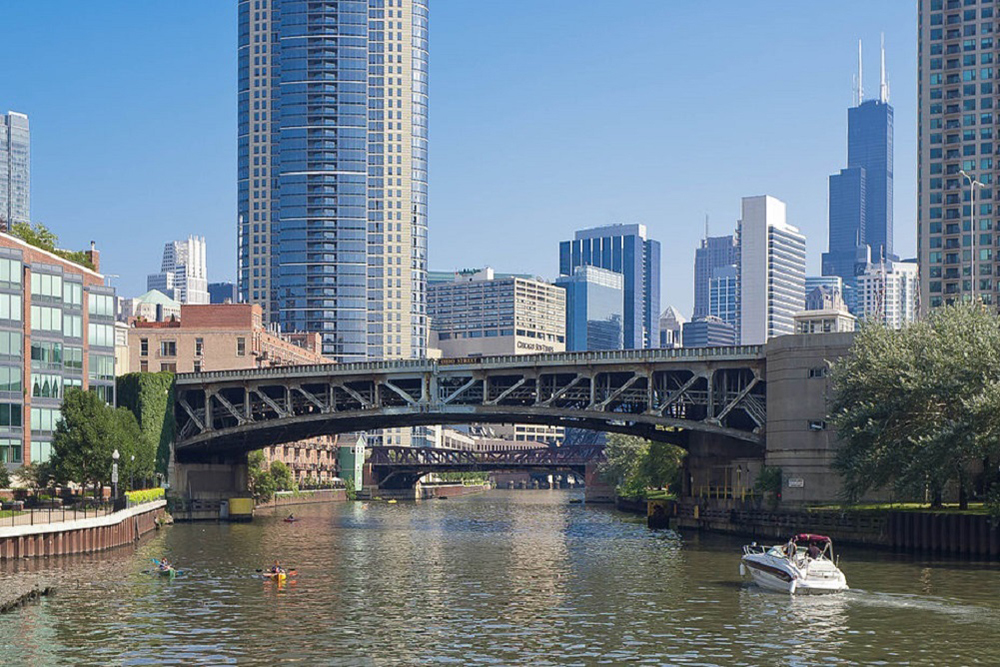 Chicago's financial woes are far from improving, according to a watchdog group's report on the city's debt.

Truth in Accounting recently released a summary of Chicago's financial standing and gave the city an F grade. According to Truth in Accounting, Chicago has a debt of $37.4 billion, which would equate to a $41,700 tax burden for each resident of Chicago. The group contends that this debt is the result of a promised $35.8 billion in pensions and $715.5 million in health care benefits for retirees, for which the city has allotted little money. The report also states that these issues continue to worsen despite the various tax hikes implemented by Mayor Rahm Emanuel.

According to Bill Bergman, Truth in Accounting director of research, the researchers calculated the city's financial standing the same way the group determines its financial data for all 50 states. The researchers first determine Chicago's assets used for paying bills. The amount of the city's total bills is then calculated.

The group gave the city's financial standing an F based on it high taxpayer burden, as those with taxpayer burdens of between $20,000 and $67,000 receive a failing letter grade.

"Where does Illinois rank, on Taxpayer Burden? Near the bottom of the barrel, just below New Jersey," Bergman said. "If Chicago were a state, it would be just below the three worst states: New Jersey, Illinois and Connecticut. At $41,700, our calculation of the Taxpayer Burden for Chicago suggests that if every income tax filer kindly sent a check to the city today for 40 grand, we’d just be back to near-even-steven."

Bergman says that Chicago is suffering from bad accounting, which could be helped by "ending its annual budget charade, with the city's accounting reflecting accrual costs, not just expected cash movements."

The director of research wants to remind Chicago residents that the city's finances are liable to worsen if the city and the state make more dangerous pension plan investments.

The Union League Club of Chicago • Truth in Accounting