Armed member of 'Pfleger’s security' arrested outside his church 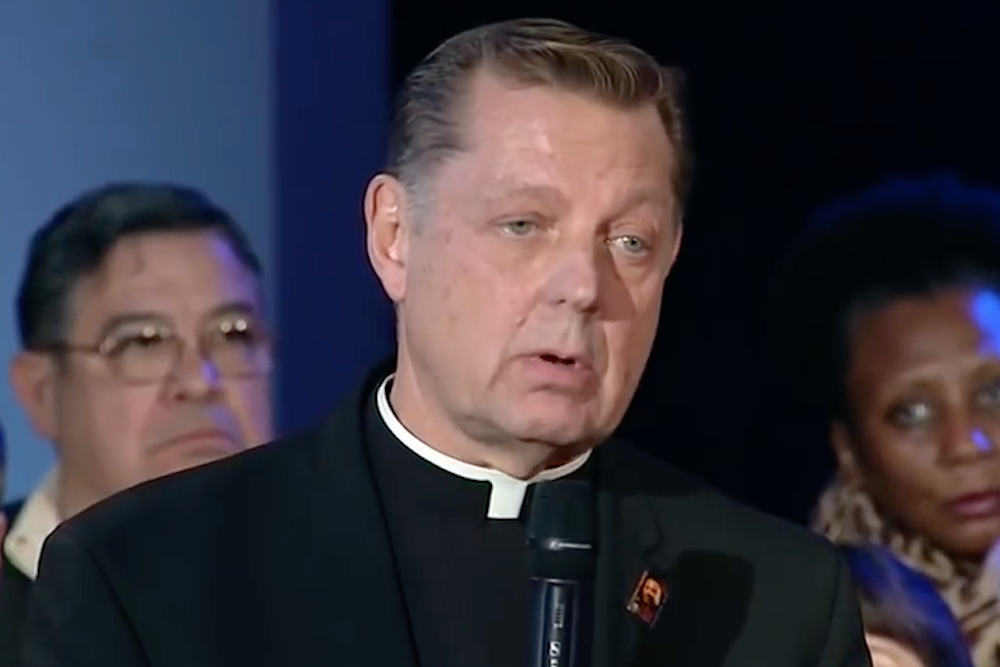 An armed security guard associated with staunch anti-gun and nationally known social activist, Father Michael Pfleger, was arrested on May 27 outside St. Sabina’s Roman Catholic Church on the South Side where Pfleger is a senior pastor.

The Chicago Police (CPD) charged Henry Eugene Hale, 35, with possessing a firearm without a valid Firearm Owners Identification (FOID) card. He was released on $150 bond.

A spokesperson for the CPD told Chicago City Wire that police officers approached Hale at the church, which  is at 1200 W. 78th Place, when “they saw him holding a firearm.” 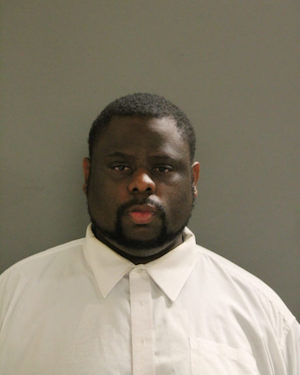 Records with the Illinois Department of Financial & Professional Regulation show that Hale’s FOID card expired in December 2017. Records also show that he is certified to work in Illinois as a security guard, and that he was once disciplined but it doesn’t explain why.

A May 29 blog post on “Second City Cop” referred to Hale as “Pfleger’s security” and said that “Pfleger and his minions called 006th dist (sic) nonstop to try to get the guy out of arrest.”

When asked about Hale’s relationship with the 68-year-old Pfleger, a church secretary told Chicago City Wire only that Hale was not a bodyguard. He deferred further questions to Pfleger, who did not return a call to clarify whether he employed Hale as private security and whether he called CPD asking for Hale’s release.

Susan Thomas, a spokeswoman for the Archdiocese of Chicago, wrote in an email that "Fr. Pfleger does not have armed security and to our knowledge, neither does any other priest."

Pfleger, who has bashed the CPD and gun dealers (even calling for one gun dealer to be “snuffed out’), has used armed security on many occasions, according to John Boch, executive director of GunsSaveLife (GSL). A 2014 article published on GSL’s website, “RANK HYPOCRISY: Father Pfleger comes to gun control rally with armed bodyguards,” identifies three armed guards in a photo of a Pfleger rally.

“I’ve been around guns a lot of years and you can spot someone carrying by what they’re wearing, the way they stand and often you can even see the outline of the gun through their clothes,” Boch said.