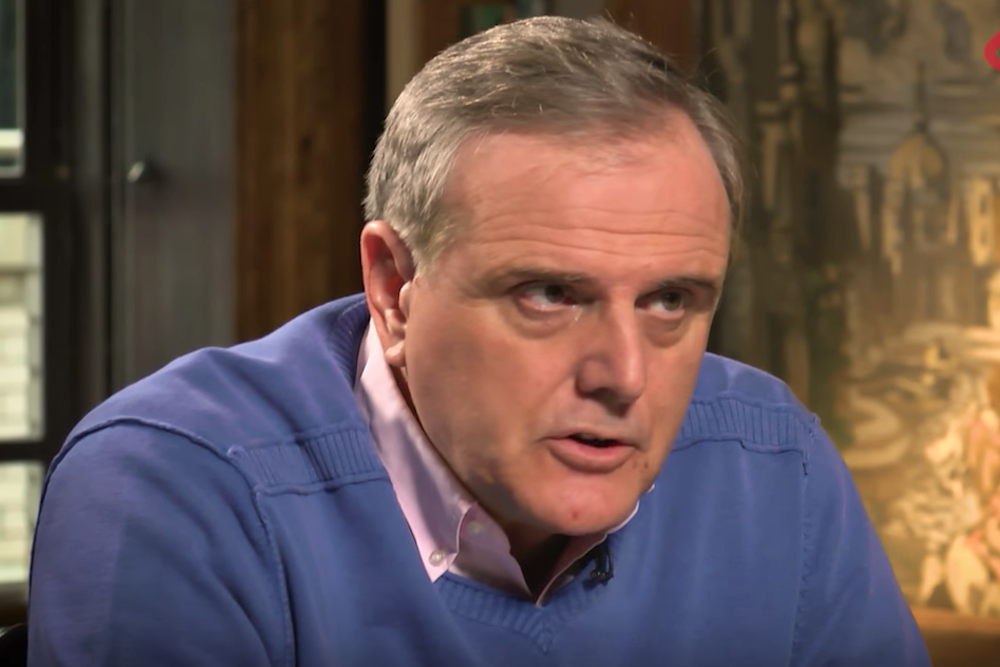 Wirepoints founder Mark Glennon is warning that it would be a mistake to transfer ownership of the Midway Airport to a public-employee pension fund.

"Chicago, the state and all other municipal governments need pretty much every reform ever suggested implemented yesterday on an emergency basis, including the option of bankruptcy for some municipalities and a constitutional amendment to delete or amend the pension protection clause," Glennon told Chicago City Wire.

Glennon is a former attorney with expertise in debt transactions and venture capital. Wirepoints researches and writes about the Illinois economy and government.

"The pensions are ultimately the obligation of the city," Glennon said. "So, moving ownership of the airport to the pension is merely like handing a dollar from your right hand to your left hand. It makes no net difference."

If the proposal is to transfer full management and complete ownership to the pension, the Pension Board of Trustees is not qualified to manage public assets like airports, Glennon said.

"Would they be in charge of setting parking rates, landing fees, rent costs for gates?” he said. “Do pensions have discretion over that instead of someone who is looking out for users and taxpayers? That’s just crazy.”

The concept is to improve the reported financial position of the pension, which means marking up their assets by the valuation of the airport or whatever is transferred, Glennon said.

"In Chicago, that valuation would be rigged, and there are no good means of establishing the true value of many of these assets," he said.

The airport, or any other asset, would be at risk of liquidation to pay pension benefits, he said.

"That’s the whole purpose of having assets in the pension," Glennon said. "They’re there to pay off benefits and if the city continues in its downward spiral, as I expect it will, and cash becomes short, you’re going to have to tap whatever assets are in the pension to pay the benefits."