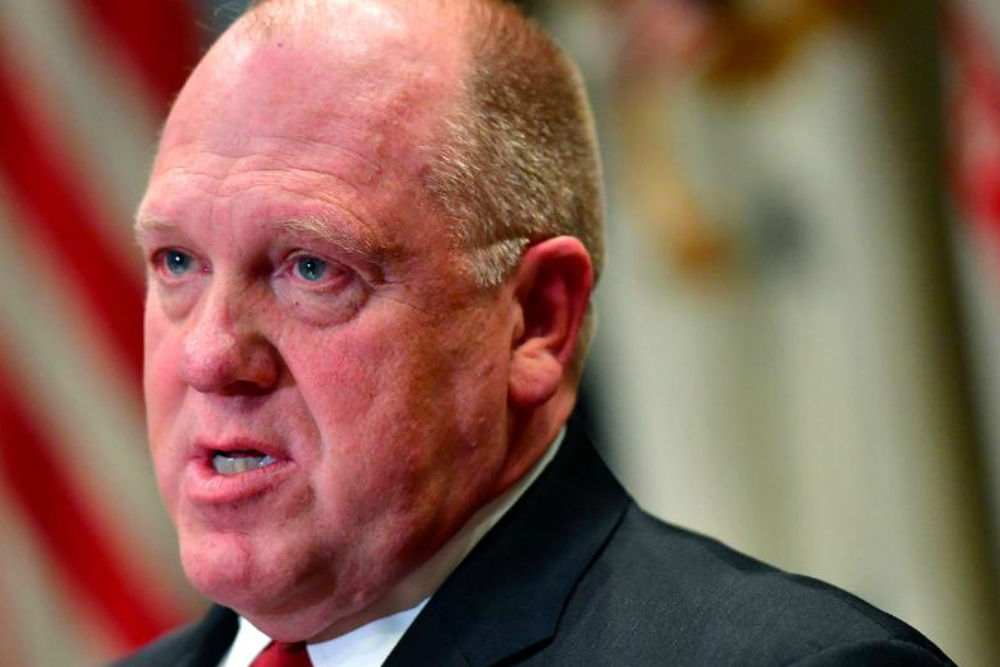 The former director of Immigration and Customs Enforcement (ICE), Thomas Homan, told a national TV audience Monday that his recent verbal altercation with U.S. Rep. Jesus "Chuy" Garcia (D-Chicago) during a House Oversight Committee Hearing could have been even worse than it was.

"If you noticed, I hesitated a minute before I started yelling because I actually thought about getting up and throwing that man a beating right there in the middle of the room, because when you tell somebody who has spent their career saving lives that I don't care about dying children and I'm a racist, that’s when I broke and that’s where I had enough," Homan said during a Monday morning appearance on Fox News.

During his appearance before the House Committee a few days earlier, Homan took great pains in defending the President Donald Trump administration's policies in the lingering debate about the separation of undocumented migrant families along the Southern U.S. border. 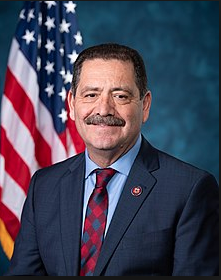 Homan, a career law enforcement agent who only returned to the frontline as acting ICE director, finally told his critics, “If they don't like how things are being done, they should fix it."

“Do you not care?" he asked. "Is it because these children do not look like children that are around you? I don’t get it. Have you ever held a deceased child in your arms?”

Homan shot back at Garcia in a raised voice.

“Your comments are disgusting." he said. "This is out of control. What I've been trying to do my 34 years serving my nation is to save lives. So for you to sit there and insult my integrity and my love of my country and for children, that's why this whole thing needs to be fixed."

Homan could soon be taking on an even larger role in President Trump's ongoing battle to safely secure the border. Earlier this summer, Trump told Fox News that Homan would become the administration's next "immigration czar."

More recently, Homan made clear he has not accepted any position with the administration, before coyly adding, “Never say never.”