Kim Foxx should be front and center in blame game over city’s violence, Chicago FOP says 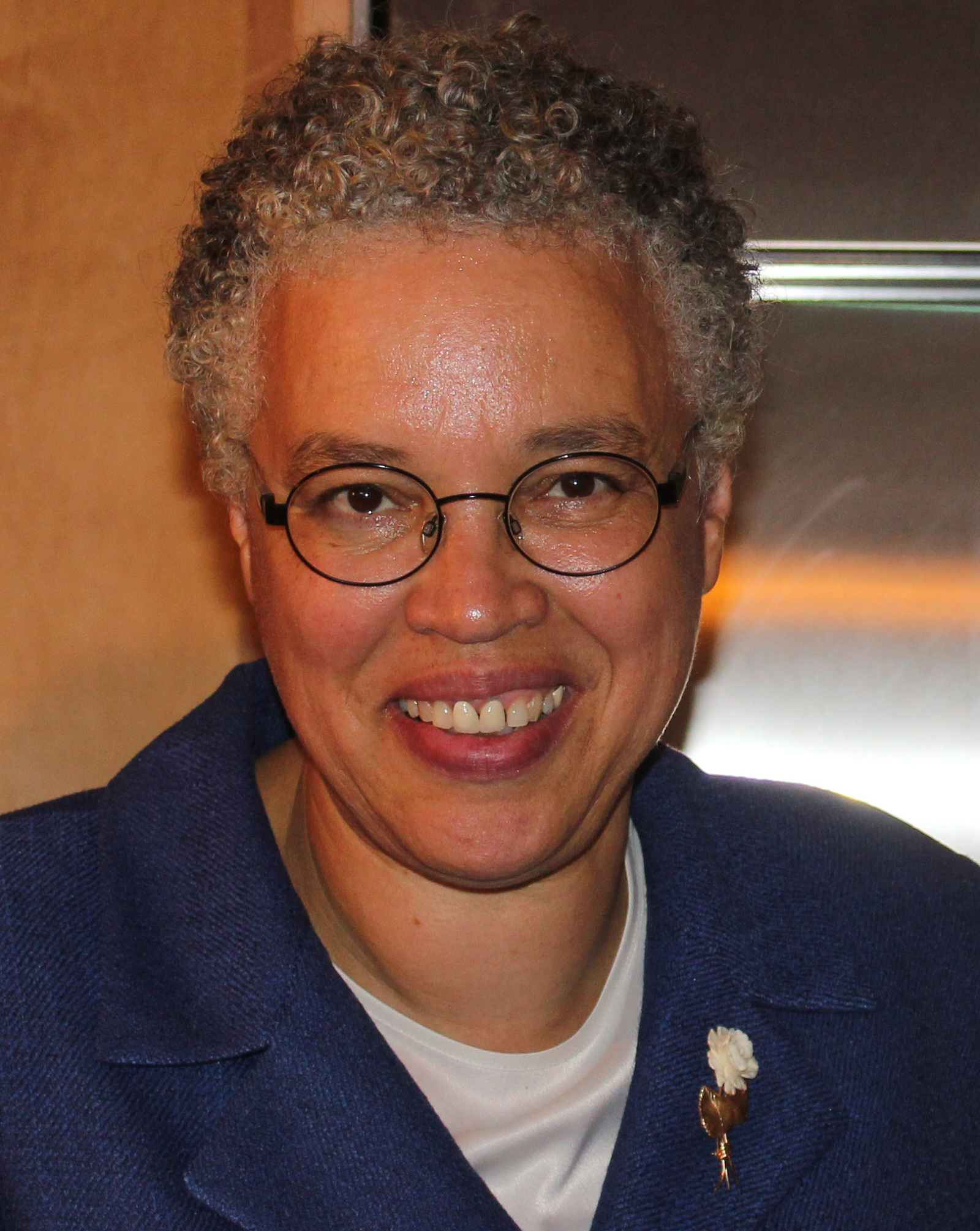 Chicago’s police union believes that one city official is missing from the mix in the recent back-and-forth between Cook County Board President Toni Preckwinkle and Chicago Police Supt. Eddie Johnson and Mayor Lori Lightfoot over where the blame lies for the city’s relentless wave of violent crime – Cook County State’s Attorney Kim Foxx.

“Ms. Preckwinkle ignores the overwhelming evidence that CCSA Kimberly Foxx is not working with the police, but against them,” FOP spokesman Martin Preib told Chicago City Wire. “Her bail reform strategies are part of that pattern, along with her willingness to release convicted killers on frivolous claims of wrongful conviction.”

Igniting the fight was a July 17 letter from Preckwinkle to Lightfoot that said she was seeking to discredit a “false narrative” that Johnson is promoting that portrays the county’s bail reform efforts as “the root cause for gun violence.”

Preckwinkle, citing statistics from the University of Chicago, wrote that only 26% of homicides in the city result in an arrest and only 5% of shootings.

“Chicago’s clearance rate for homicides continues to remain one of the lowest in the nation, leaving families of victims with no closure while violent perpetrators of crime are emboldened to continue wreaking havoc in our communities,” she wrote.

A few days later, Johnson told a crowd at Yoshi’s Café, at what Sun-Times reporter Laura Washington calls her “political salon,” that the total clearance rate is closer to 53 percent.

“Now that’s still not where I want it to be,” the Sun-Times quoted him as saying, “but it’s still not as dire as you think.”

Preib said that Preckwinkle's decision to "lambast Lightfoot for pointing out the obvious," that armed criminals return too easily to the street often within a few days, has been widely documented by the department and some of the media

“Despite the difficulty of policing in a city with elected officials like Ms. Preckwinkle and Foxx, the police prove time and again that they are still doing their job, including getting guns off the street,” Preib said. “The false and politically motivated claims of Ms. Preckwinkle will only serve to increase violence within the city, but it is encouraging to see that Mayor Lightfoot is willing to look at the real causes of crime in the city and speak openly about them.”

“For the Cook County Board President to insinuate that Police Superintendent Johnson and Mayor Lightfoot are remiss in their duties is unconscionable,” the aldermen said. The statement went on to voice strong support for the two.