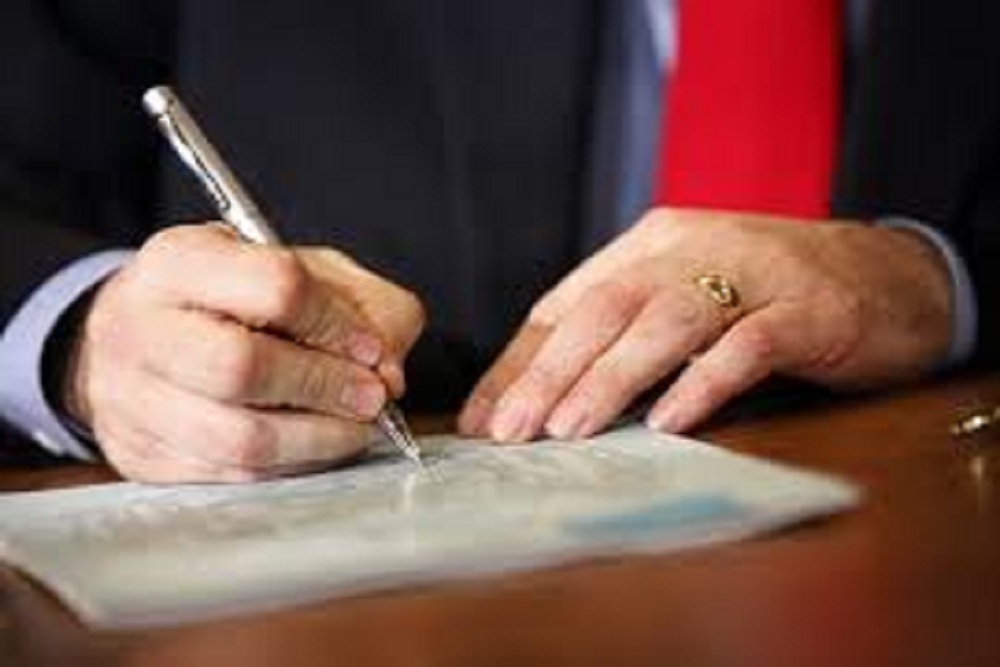 Austin Chamber of Commerce issued the following announcement on Sept. 3.

Public corporations with headquarters in Illinois will soon have to file public disclosures about the racial, ethnic and gender diversity of their boards of directors.

Democratic Gov. J.B. Pritzker on Tuesday signed House Bill 3394 into law, saying it will eventually lead to better business performance in the state.

"Better diversity among leadership leads to reduced turnover, increased growth and improved market share," Pritzker said at a bill-signing ceremony in Chicago. "That's good business, and it advances my vision of an Illinois where both businesses and working families thrive."

The bill was sponsored by Rep. Emanuel "Chris" Welch, (7th), and it originally contained much stronger language, requiring every corporation headquartered in the state to have at least one African-American and one woman on its board of directors.

The bill was based on a 2018 California law that requires corporations headquartered in that state to have at least one woman on its board of directors.

In a Capitol News Illinois podcast in May, Welch said the state has a significant interest in promoting diversity on corporate boards.

"Historically, states have gotten involved in several things when they needed a nudge," he said. "Would we have civil rights if people didn't organize and push for laws that promoted civil rights? I don't see this any different.

The bill sparked heated debate in March on the House floor, where it passed by a 61-27 vote. Then the Senate made significant changes, removing the requirement for minority and female representation on boards and replacing it with a requirement to file reports on board diversity with the secretary of state's office.

The revised bill also calls on the University of Illinois System to analyze the data and publish reports providing aggregate data as well as individualized ratings for each corporation.

That bill passed the Senate 38-16 and the House later concurred with the changes 105-0.

Speaking at the bill signing Tuesday, Welch defended the changes, saying he believes it will still have an impact on corporate culture in Illinois.

"I do believe by shining a light on this, corporations are going to change, and change willingly, because they want to be seen in a positive light," he said. "But I do think down the road the data is going to help us make decisions on whether future legislation is needed."