“There was a history of discrimination against minorities, so set-asides had that justification,”Robling told Chicago City Wire. “Since everyone knows gays and lesbians work throughout the professions, it’s hard to make the same argument.”

Somewhere in the neighborhood of about 8 percent of all Chicago residents now identify as gay, meaning the program Lightfoot has in mind for them would increase the overall percentage of the city’s adult population receiving set-asides on city contract work to a staggering 86.4 percent. In the latest case of outreach, Robling argues that Lightfoot’s true motivations are clear. 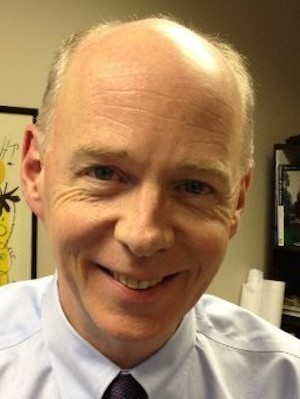 “This smacks of a political payoff,” he said. “Sadly, Mayor Lightfoot is putting her campaign coalition well ahead of the taxpayers.”

Even some in the LGBT community have bristled at what the new mayor is proposing.

“The fact that the LGBT community has been discriminated against for decades does warrant a conversation,” Chicago Ald. Ray Lopez, a Gay Caucus member, told the Chicago Sun-Times. “But I just don’t understand how [Lightfoot] can ensure that it’s not taking away from others who have also been disenfranchised.”

Such programs have known controversy before, with the Sun-Times noting, “Chicago has seen countless examples of minority business fraud. Women and minorities served as ‘fronts’ for white men.”