ADVOCATE TRINITY HOSPITAL: What You Should Know About Bernie Sanders’ Heart Procedure 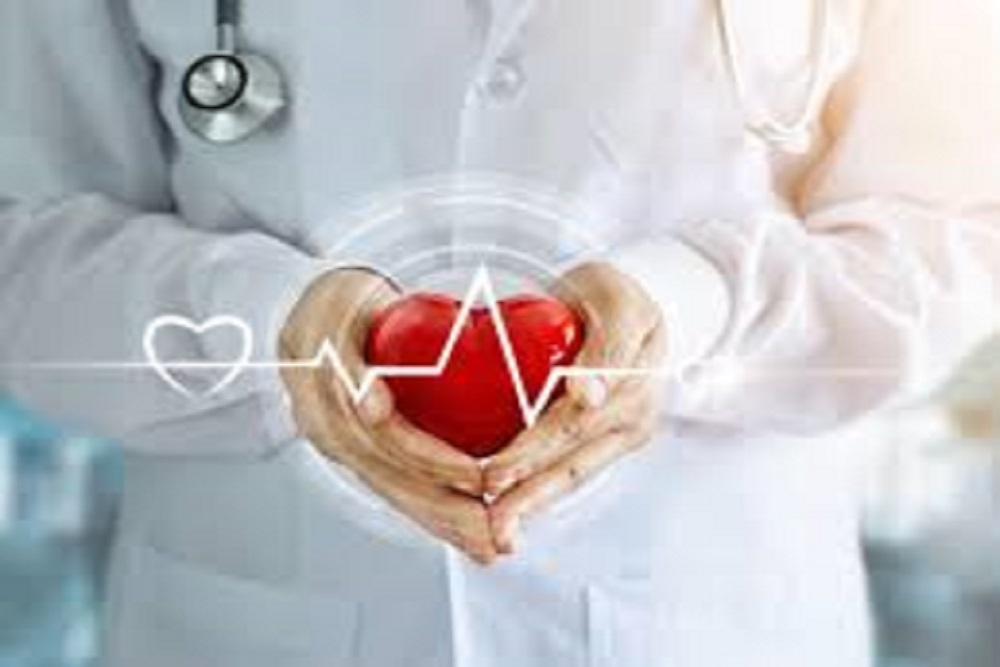 Presidential candidate Bernie Sanders’ campaign on Wednesday announced that a blockage was found in his heart, sidelining him for now.

“Following medical evaluation and testing, he was found to have a blockage in one artery, and two stents were successfully inserted,” an aide said in news reports. “Senator Sanders is conversing and in good spirits. He will be resting up over the next few days.”

A stent is a small, metal scaffolding that’s inserted into an artery to help prop it open when there’s a blockage. Inserting one is an increasingly common procedure that often can be done without a patient having to stay overnight at a hospital, says Dr. Suhail Allaqaband, an interventional cardiologist based at Aurora St. Luke’s Medical Center in Milwaukee, Wis.

“It’s an option when you have significant blockage, often in a major artery, and you’re having significant symptoms,” Dr. Allaqaband says.

The most important thing is not to ignore those symptoms, says Dr. Mahesh Raju, a cardiologist based at Advocate Good Samaritan Hospital in Downers Grove, Ill. Sanders is a busy person on the campaign trail, but when he felt chest pain, he saw a doctor.

“He could have had unstable angina, which is the narrowing of an artery or a plaque rupture that could cause a heart attack,” says Dr. Raju. “After all, doctors can’t treat patients who don’t speak up about their chest pain.”

You should talk to your doctor if you have any sudden changes that cause you to have more regular chest pain or shortness of breath. Mild cases can be treated with medication, but if the pain is serious and sudden, you could be having a heart attack and should call 911.

Heart disease is the leading cause of death for Americans. A sedentary lifestyle and an unhealthy diet can help raise your risk.