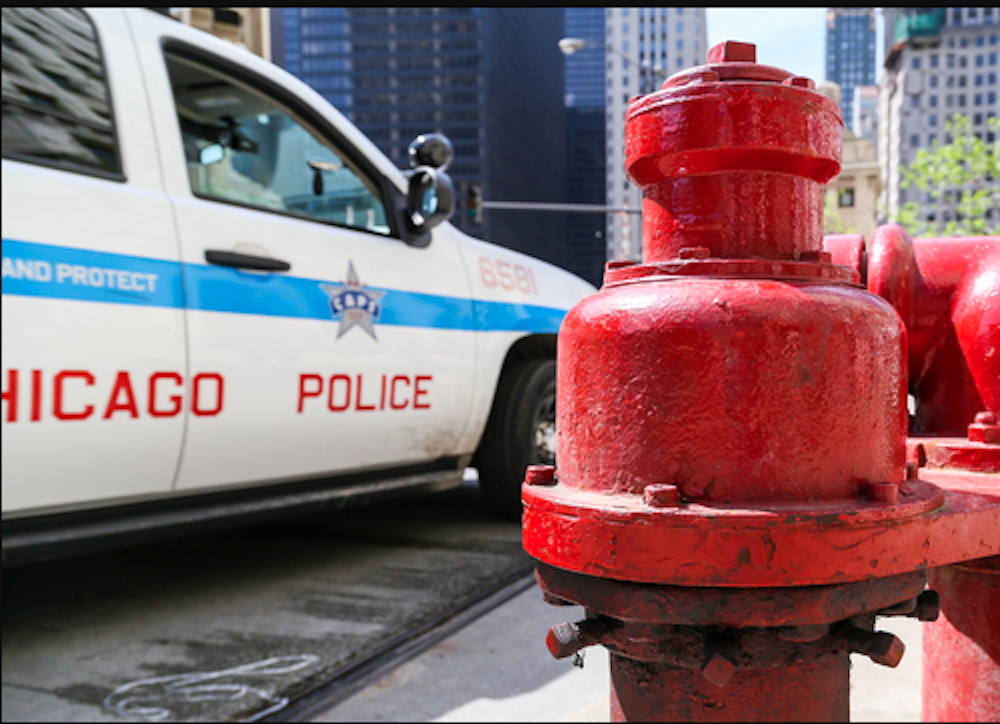 A physician and former U.S. Congressional candidate is not surprised about the soaring rate of petty crime in Chicago.

"As a surprise to no one, when you raise the threshold as to what can be tried as a felony, the rate of petty crimes skyrockets," Dr. Jeffrey Leef said in an interview with Chicago City Wire. "This has been seen throughout the country."

Leef said that Jussie Smollett, the Chicago actor who was famously cleared of all charges after an apparently staged hate crime, is the only fan of Cook County State's Attorney Kim Foxx.

"Is it Kim Foxx’s fault for being entirely unfit to serve in the role of State’s Attorney? Nope," Leef said. "Blame the surging crime rate on the scum who threw Anita Alvarez under the bus and supported Ms. Foxx. Thank you, [former mayor] Rahm Emmanuel, [Democratic strategist] David Axelrod, [U.S. Rep.] Danny Davis (D-Chicago) and, of course, the evil leprechaun [Illinois House Speaker Mike Madigan (D-Chicago)] and his slew of henchmen of the Democratic Machine for making Chicago more unsafe.

"Let’s not forget the irony that socialist-owned Chicago Sun-Times writes a story feigning shock that this is happening under the incompetent nose of Kim Foxx, the very person this liberal rag endorsed," Leef continued.

Since Foxx was elected in 2016, retail thefts have risen 20 percent in Chicago and 42 percent specifically on State Street, one of the city's retail epicenters, CWBChicago reported. The news agency also reports that the shoplifting rates have risen after Foxx instructed her office to stop prosecuting shoplifting charges unless they exceeded $1,000.

Certain stores such as DSW, Walgreen's and Ulta have had multiple robberies, some occurring within hours of each other at the same store, according to CWBChicago. Foxx's office released a statement last month after a meeting in which several village mayors disagreed with how the office was not prosecuting the thefts throughout Cook County.

Want to get notified whenever we write about Cook County State's Attorney's Office ?

Sign-up Next time we write about Cook County State's Attorney's Office, we'll email you a link to the story. You may edit your settings or unsubscribe at any time.