Teachers union president, Sharkey, wants city homeowners to pay more in property taxes while he gets a big break on his 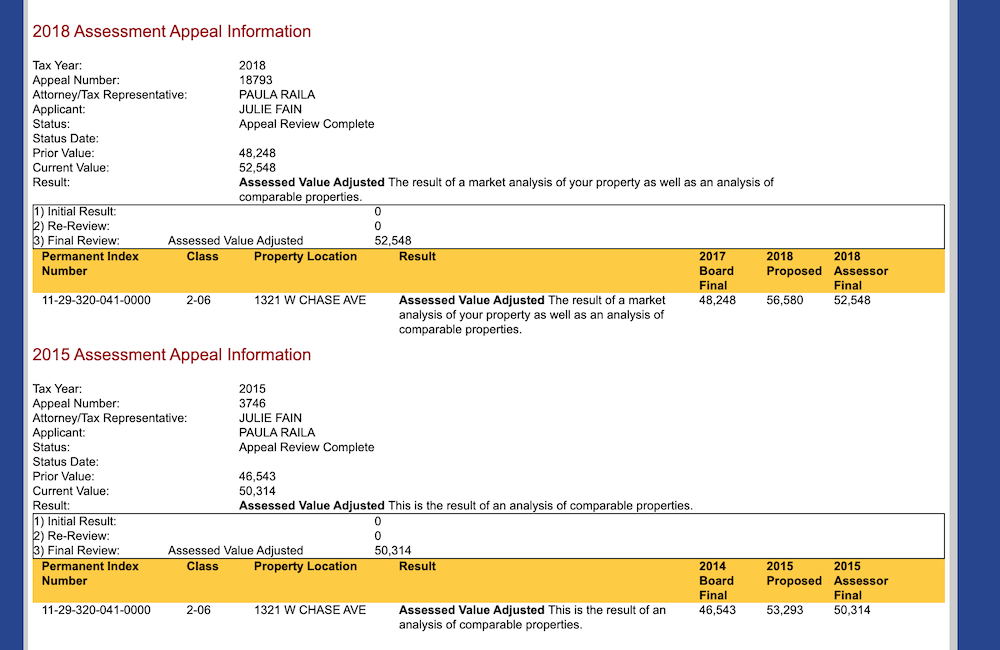 Chicago Teachers Union (CTU) President Jesse Sharkey gets a discount on his property taxes, but wants other city homeowners to dig even deeper to satisfy the demands of the city's 24,000  teachers and their broke pension system.

Sharkey pays an estimated half of the taxes he should on his Rogers Park home, records show. 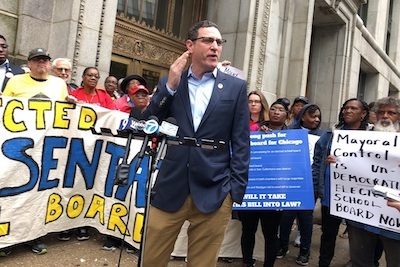 The County Assessor’s office, after two recent appeals on the assessed value by Sharkey, puts the 2019 market value of the house at $525,480. (Of note, CTU backed Assessor Fritz Kaegi in last November’s election.)

What’s more, Sharkey’s property taxes are actually lower now than in 2011 when $10,247 was paid on the house, according to Blockshopper.com

This while property tax collections from 2009 to 2017 for Chicago Public Schools grew nearly twice as fast as the typical Chicago family income, according to an analysis by the Illinois Policy Institute (IPI).

An August 2019 Patch article headlined “CTU Boss Talks Like Working Man, Lives Like Wealthiest 1 percent” describes Sharkey’s home as a $1.5 million Rogers Park estate. Sharkey owns the lot next door to his house, courtesy of his father-in-law, Richard Fain, a GOP supporter who owns and operates Royal Caribbean Cruises. A Fain-family trust bought the lot in 2006 for $625,000.

“Most people don't know is that the CTU boss lives with his wife and kids in a $1.5 million Rogers Park estate — 4 bedrooms complete with a second-floor patio, a third-floor ‘master retreat,’ a sunroom and an electric car by Tesla, a non-union automaker, parked in the garage — that stretches across three lots a short walk from Lake Michigan,” the Patch article said.