ADVOCATE TRINITY HOSPITAL: Your Kids Don’t Need This Vaccine, But You Might 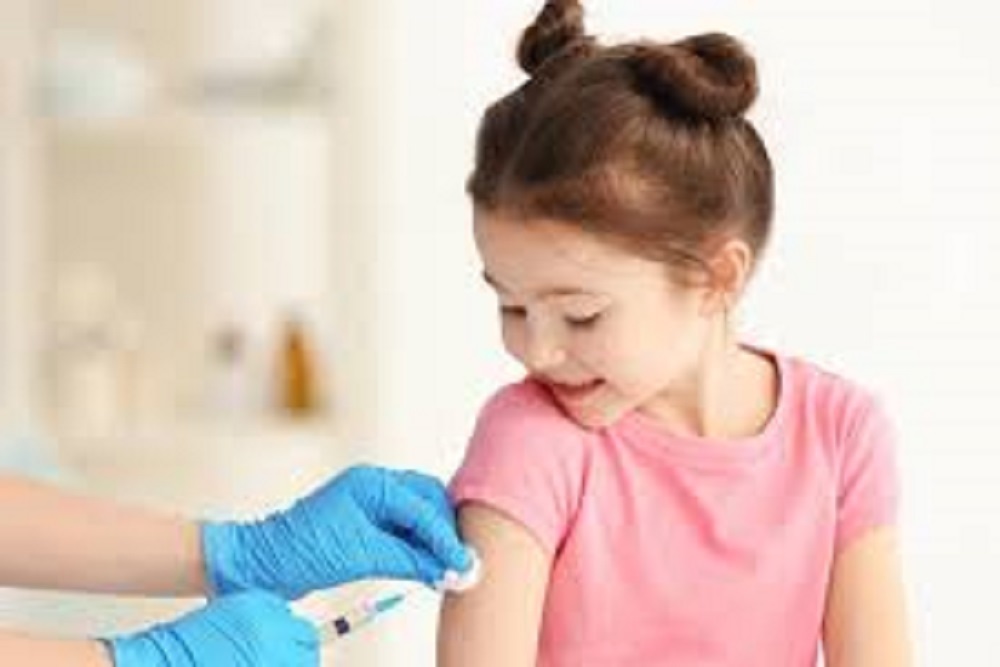 Recent measles outbreaks have put the spotlight on parents who choose not to vaccinate their children. But the need for inoculation doesn’t end with childhood — nor does the risk of not vaccinating.

In fact, the Centers for Disease Control (CDC) recommends a range of vaccines for adults age 19 and older —from annual flu shots to TD (tetanus diphtheria) boosters every ten years. Although if you haven’t had an initial dose of TDaP (tetanus diphtheria and pertussis), you’ll need to get that first.

In addition, once you turn 50, the CDC encourages you to get vaccinated for shingles — a condition whose symptoms include a rash and very intense pain. “The bad part,” according to Dr. Julie Taylor, a family medicine physician at Advocate Trinity Hospital in Chicago, “is that even after the rash resolves in a week, many people suffer from a burning pain that persists for long periods of time and can be debilitating.”

Also known as herpes zoster, shingles is caused by the varicella zoster virus (VZV), the same one that causes chickenpox. A vaccine for chickenpox has made the disease almost completely avoidable, and a recently approved shingles vaccine promises to do the same for shingles.

That’s good news if you were born before 1980, because you probably had chickenpox when you were younger (more than 99% did) and only people who have already had chickenpox are at risk for shingles.

In most cases, once you’ve had a disease, you expect to be immune to it. Chickenpox is the same. However, although you’re typically immune from chickenpox once you recover from it, the inactive virus remains in your body, where it can potentially reactivate in the form of shingles.

Doctors don’t fully understand why the virus becomes, well, virulent, again, but nearly 1 in 3 adults in the U.S. will develop shingles in their lifetime. That’s a million cases a year.

As Dr. Taylor mentions, 1 in 10 people who get shingles also develop postherpetic neuralgia (PHN) — severe pain associated with the rash — that lasts for months or even years. And this is all despite the existence of a vaccine that’s 90% effective at preventing shingles and PHN.

The question is: Why?

Some people don’t know about it. Some may not think they’re at risk because they don’t remember getting chickenpox when they were younger. But if you’re 40 or older, it’s safe to assume you did.