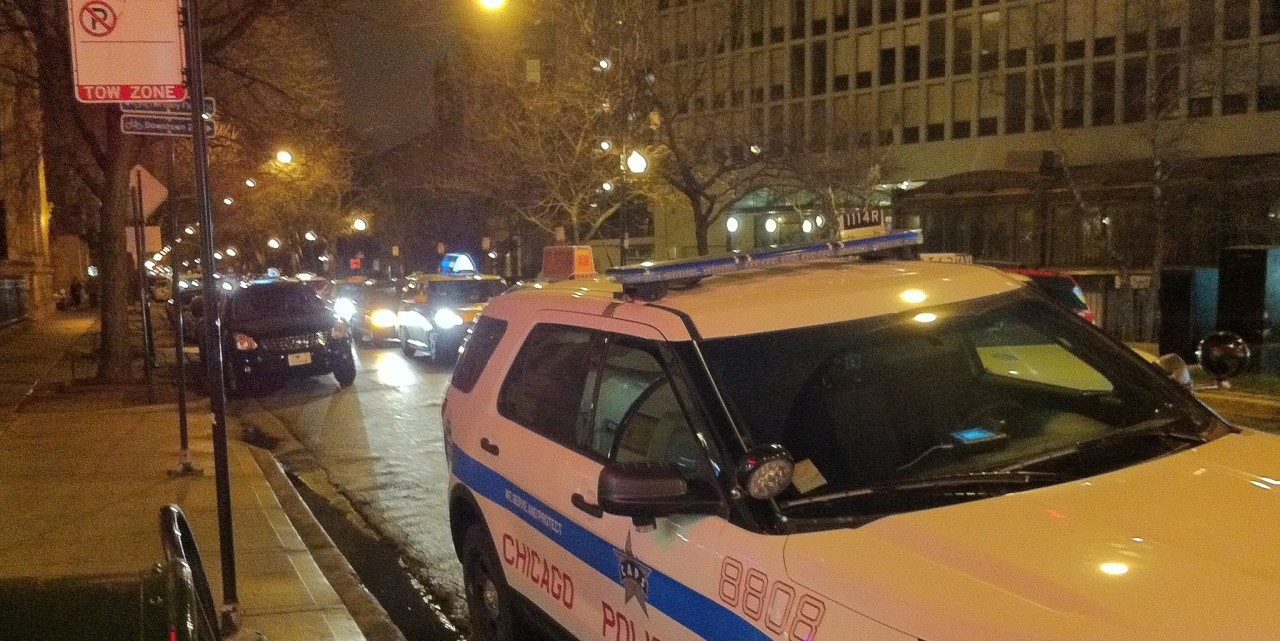 The Chicago City Council on December 18 deferred a final vote on a proposed $1.2 million payout to the family of Heriberto Godinez, who died in 2015 while being arrested for burglary on the Southwest side.

The inaction on the measure comes in the wake of comments by Aldermen Raymond Lopez (15th) and Nick Sposato (38th), and the union representing the Chicago police, that council should reject the payout because two Cook County autopsies showed Godinez died from cocaine and alcohol poisoning, not police abuse. A third autopsy commissioned by the family cited suffocation as the cause of death.

“No way in hell I’m voting to give $1.2 Million to the estate of a coked-out gang banger that died resisting arrest!” Lopez tweeted about the proposed payout. 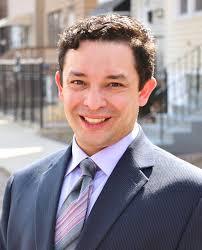 In a letter to City Council on the Godinez case, the Fraternal Order of Police (FOP) Lodge 7 wrote, “as Alderman Lopez has rightly pointed out, Godinez was a gang member highly intoxicated on cocaine when he died.”

“Attorneys for the city often argue that it would be cheaper to settle the case rather than risk a larger payout from a verdict in a lost trial,” the letter continued. “The claim is generally not true. Each and every time the city settles cases like this, it only emboldens attorneys to file more. Indeed, suing the police is one of the city’s most thriving industries.”

The FOP has been critical of the numerous settlements the city has made in cases where police misconduct is alleged. One example mentioned in the letter to City Council was the settlement made to the “Englewood Four,” convicted for the 1994 rape and murder of Nina Glover.

The Tribune reported in January that a judge granted the four certificates of innocence over prosecutors’ objections.

“The case should have gone to trial as there was overwhelming evidence of their culpability,” the letter from the FOP said.

“But there is another consequence of settlements like this,” the letter added. “When officers endure the lengthy, highly publicized attacks in cases like this, it emboldens gang members not to cooperate with police, including physical attacks against officers. This threatens the safety of all police officers and diminishes public safety… .”