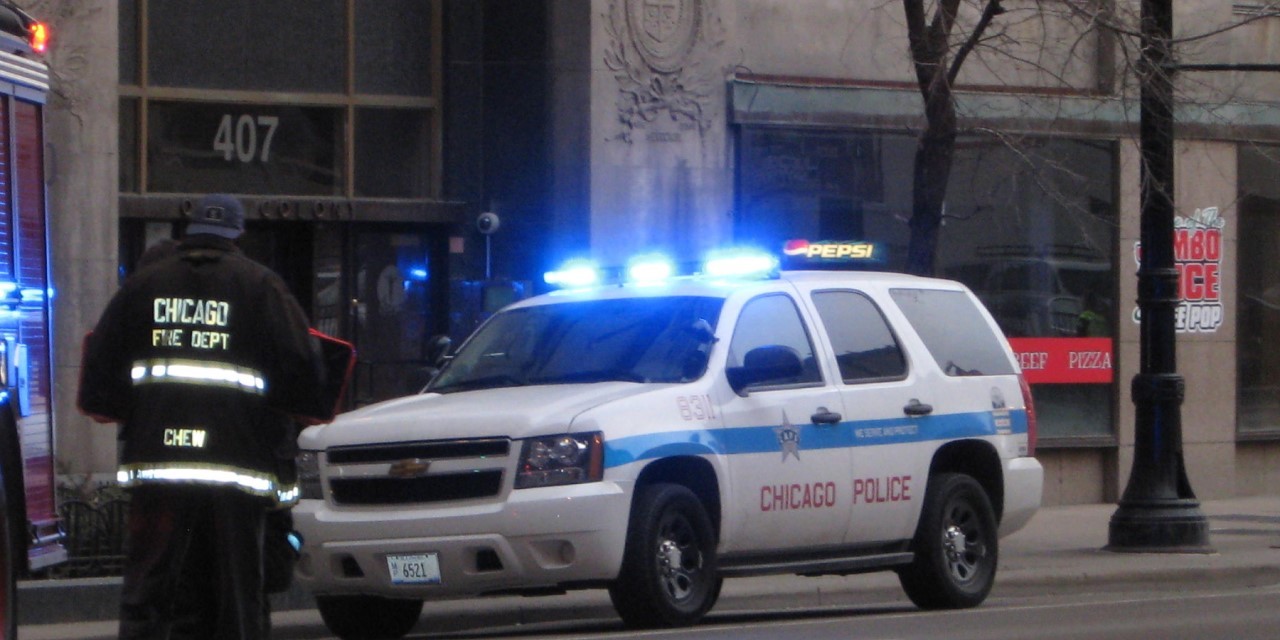 Chicago’s police union says its members can’t get a fair shake from a disciplinary body, the Chicago Police Board (CPB), so it's petitioning the Illinois Labor Relations Board for the right for officers to select arbitration involving separation cases.

The CPB, the Fraternal Order of Police said in a statement, is “biased and politically motivated” -- the board’s nine members are picked by the mayor with the consent of the city council.

“With a good arbitration process, we are certain that some of our officers who have been fired would have had their jobs restored,” said FOP President Kevin Graham. “We don’t have much faith in the current process where cases end up at the Chicago Police Board.” 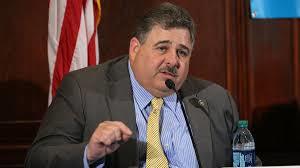 The FOP has pushed for arbitration in the past, saying that the independent process would hold the Civilian Office of Police Accountability (COPA) more accountable.

COPA investigates disciplinary matters and sends its findings to the CPB.

“In an arbitration process, COPA investigations would be more accountable, since the Chicago Police Board has refused to acknowledge evidence that it is running biased, politically motivated investigations,” said Martin Preib, the union’s second vice president.

Preib cited as example the case of officer Robert Rialmo, fired by the CPB in October based on what the FOP said was a final COPA report into a 2015 shooting by Rialmo that failed to include crucial findings of an independent expert.

“The glaring evidence of a cover-up at COPA was completely ignored by the Chicago Police Board in their ruling to fire Officer Rialmo for the shooting,” the FOP statement said.

“FOP attorneys are fighting the Police Board decision in court,” the statement added, “citing COPA’s cover-up as part of their legal argument that Rialmo should be restored to duty, along with a host of other violations of his rights.”

Want to get notified whenever we write about Fraternal Order of Police ?

Sign-up Next time we write about Fraternal Order of Police, we'll email you a link to the story. You may edit your settings or unsubscribe at any time.