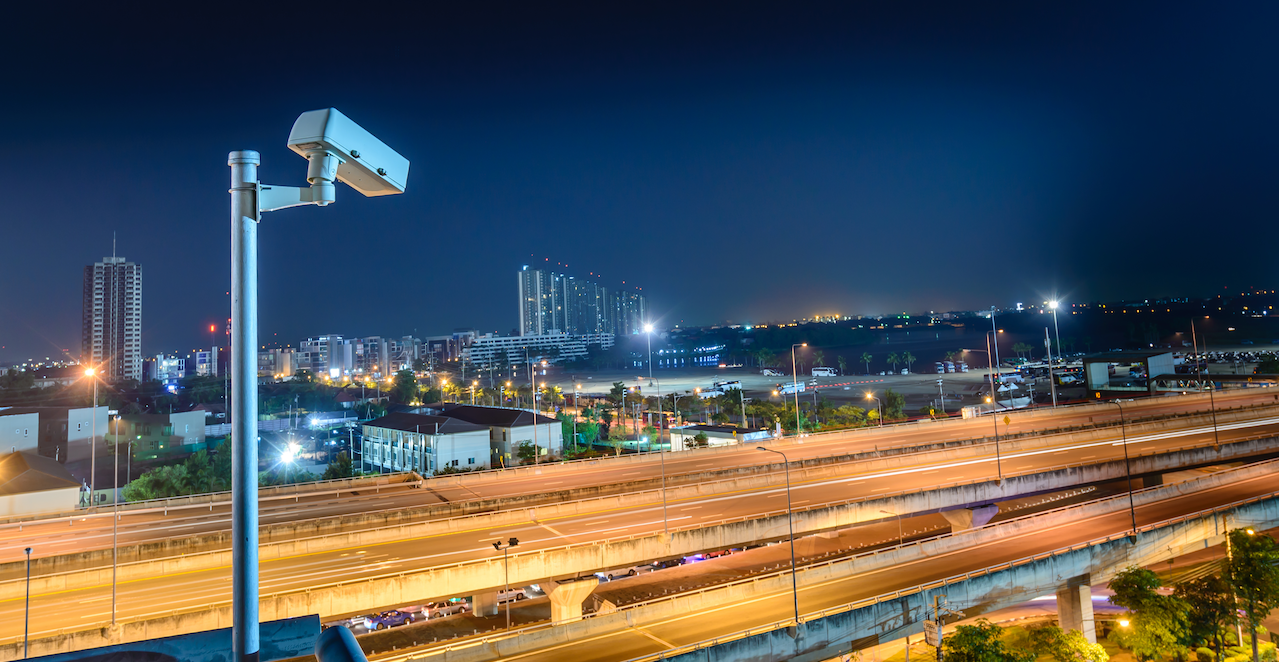 WVON 1690-AM radio host Mark Wallace considers Illinois' red light-camera use as one example of a money-grabbing government taking advantage of its most vulnerable citizens.

“This is a punitive policy that hurts people on the lower income level while not providing the safety benefit supporters of it say it does,” Wallace, founder and executive director of Citizens to Abolish Red Light Cameras, told Chicago City Wire. “It has become a financial windfall for private interests, and they in turn have proven to contribute hundreds of thousands of dollars to the campaigns of public officials who support the system. It’s taken an important issue like public safety and turned it into this.”

Wallace has been a voice against the system ever since it was first enacted in 2003. He argues that at no time has the system been about what it was said to be about – safety. 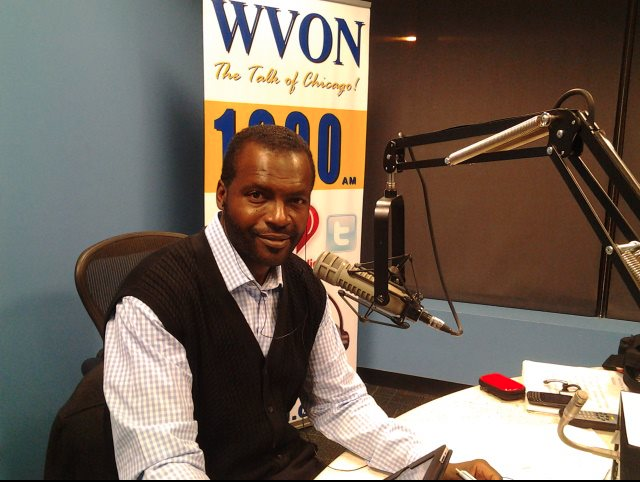 “We believe that our public officials have signed off on a bad policy that’s sold under the disguise of traffic safety but has always been about profit,” Wallace said. "They started out saying these cameras were only going to be installed at intersections with heavy traffic, but soon we found they were sprouting up everywhere. Anytime our legislature has given private companies the ability to enforce state law, citizens have gotten screwed.”

Wallace has vowed to continue pushing for statewide legislation that would outlaw the system.

“I want to see lawmakers do the right thing by our people,” he said.

The Chicago Tribune recently recounted the story of an Illinois family whose financial struggles were only made heavier by their personal encounter with red light camera-system abuses, ultimately leading them to leave the state altogether.

“This is purely a scheme to make money,” Wallace said. “Over the years, more and more of the politicians that voted for this are starting to see that this is not about public safety and are willing to support a ban.”

Wallace said he was especially elated to see Illinois Comptroller Susana Mendoza recently announce that her office will no longer be collecting red light-camera fees and fines from suburban townships stemming from overdue tickets.

“We were excited that another public office saw this for what it really is,” Wallace said. “Mendoza decided that she no longer wanted to be complicit in a system she calls corrupt and broken. She’s had the strongest statement I’ve seen in recent years of any elected official on this issue.”