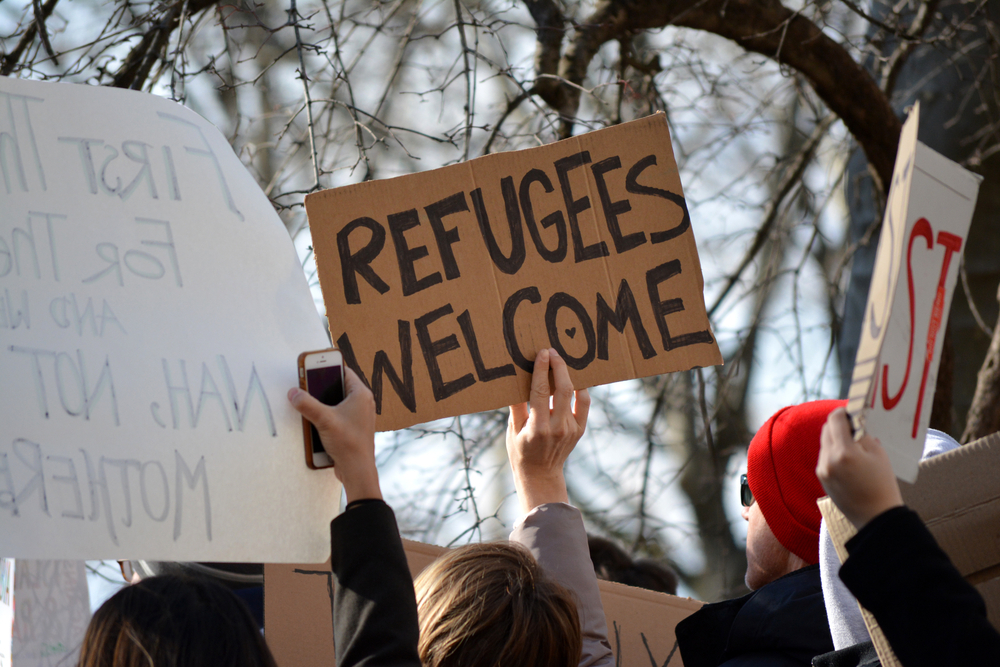 U.S. Rep. Jesus G. “Chuy” Garcia (D-Chicago) is among more than 30 other members of Congress sponsoring the New Way Forward Act, intended to restore due process to the immigration system, according to a press release announcing the new bill.

“Too many families in Chicago and around the country have been torn apart by cruel immigration policies,” Garcia said in the press release. “Imagine living with the constant fear of being detained anywhere and deported at any time simply because you fled violence and sought refuge in the U.S. We must end the labels of the ‘good’ versus ‘bad’ immigrant used to dehumanize and divide communities. An attack on one community is an affront to us all. I am proud to introduce the New Way Forward Act to disrupt the prison-to-deportation pipeline, give all immigrants the dignity of due process, and ensure America remains a nation that welcomes all.”

The act seeks to decriminalize migration and offers individuals deported or ordered removed after April 24, 1996 the potential for reconsideration or reopening of cases if they were eligible for relief from deportation as of that date. The bill also calls for the Secretary of Homeland Security to bring eligible individuals to the United States. In addition, it notes that denials of motions to reopen deportation cases or to reconsider those cases are subject to review by a federal district court. 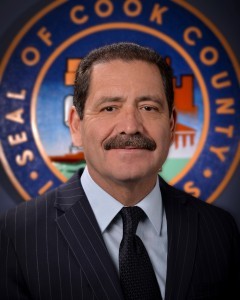 In an opinion piece on FoxNews.com, Tucker Carlson called the New Way Forward Act “the most radical single piece of legislation we’ve seen proposed in this country.”

“Our current system of treating immigrants as disposable, unredeemable and subject to deportation after they have completed their sentences did not begin with President Trump," Jayapal said in the release. "Entire generations of new Americans know the criminal, legal and immigration systems are plagued with biased policing, overzealous detention and surveillance policies, and high incarceration rates. As one of 14 naturalized citizens in Congress, I am proud to co-lead the New Way Forward Act, which aims to restore due process for immigrants by ending detention without bail, separating local policing from immigration enforcement and repealing laws that make migration a crime. New Americans deserve the same rights and dignity as native-born Americans – a chance to make their own American dream a reality and contribute meaningfully to their communities without fear.”