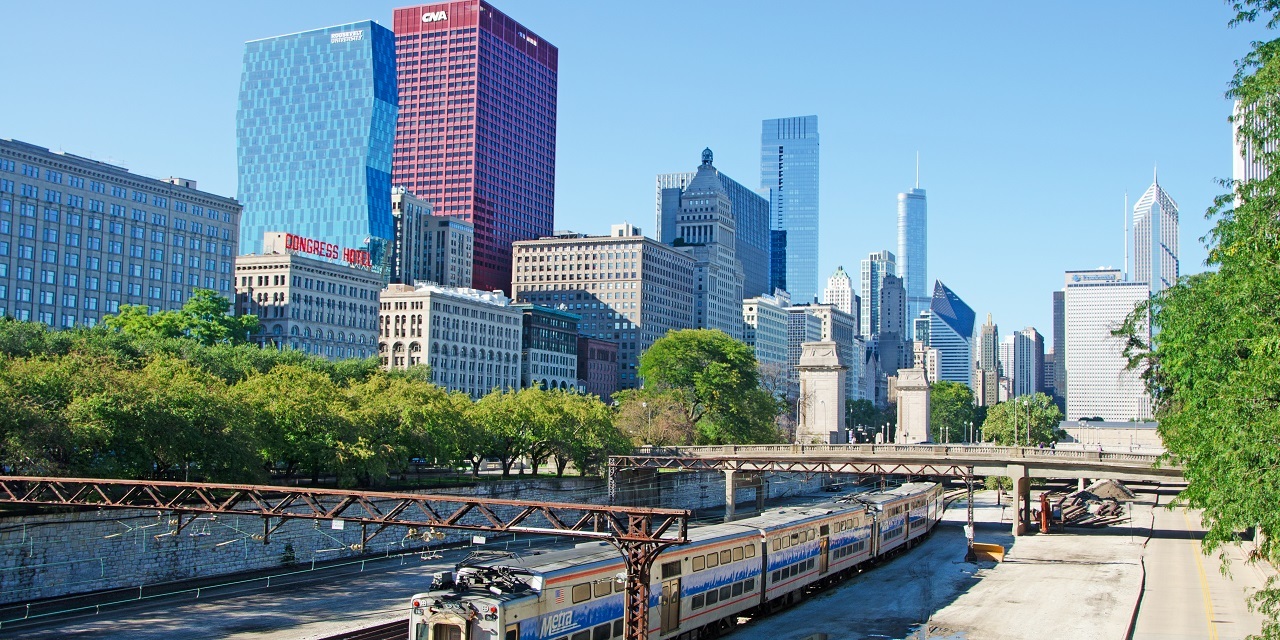 If you're a Chicago-area commuter, Indiana wants you.

Indiana officials are working hard to get Chicago workers to consider that move to the so-called "affordable shore," an effort that's the topic of a news feature published recently in the Chicago Tribune.

"This area is the best-kept secret," Northern Indiana Commuter Transportation District CEO Michael Noland is quoted in the feature as saying.

Lower housing costs on the Indiana side are very attractive, according to figures provided by Coldwell Banker Residential Brokerage broker Nick Landers. Suburban Illinois home prices run double, even triple what similar homes cost in Indiana. The Chicago Tribune story cited Zillow median home values in Porter County, which includes Chesterton, at about $166,200, significantly less than the $121,600 reported for Lake County on the Illinois side.

While such a move remains puzzling to some of their Chicago friends, some Millennials are finding Indiana's beach access and slower-paced, low-key lifestyle too attractive to pass up. That has officials in that state banking on a new generation of residents, according to the news feature.

To make that portion all the more attractive, expansion and other improvements to the South Shore Line has Realtors and other officials hoping to slash the trip time from Indiana's side of Lake Michigan to Chicago to about an hour.

Right now, the train from Michigan City to Millennium Station takes about 1 hour and 40 minutes. That's often too long to allow communities to lure Chicago workers to Indiana. Valparaiso's well-traveled express commuter bus, ChicaGo DASH, takes about 130 riders to downtown Chicago and back daily. In Michigan City, commuters take the 5:52 a.m. train into Chicago and return on the 3:57 p.m. from Millennium Station.

However, cutting that commute time would attract more riders and make a significant difference on the Indiana side.

"We unlock the region, and we become the newest suburb of Chicago," Noland said.

"The double-tracking, I think, is going to be a huge game changer," Leah Konrady, president of One Region, which promotes growth and quality of life in Northwest Indiana, said in the Chicago Tribune report. Many of her millennial and Gen-X friends have already made the move and she's monitoring how cities are working to attract residents in that age group, Konrady said.

Making Chicago the accessible workplace is a good reason for those improvements to move forward, Noland said. "We've got two-way traffic on a one-way street," Noland said, who added more rush-hour trains also would make things better for commuters on that line.

Presently, only 15 percent of Northwest Indiana's workforce commutes to Chicago, which compares poorly with the 35 percent of workers in Illinois counties near the city who make the daily trip.

Commuter line officials reportedly are finalizing details for the proposed double-tracking, and federal approval for the project arrived in May. Public meetings are expected in October and, if everything moves ahead, service could be improved by 2020.

In addition to hoped-for improvements to commuter service, locals already enjoy a lower cost of living and are free of some of the economic and political hassles that Chicago-area residents presently endure. Gary, Indiana billboards beckon -- and taunt -- Illinois residents with its "Balanced State Budget" billboards.

There also are challenges, including the Hoosier state's old image of job-poor industrial rust-scapes that don't bring to mind lake shore sunsets and pleasant downtown shops-lined, Konrady said in the Chicago Tribune report.

That is slowly changing, or at least folks on the Indiana side is hoping so.