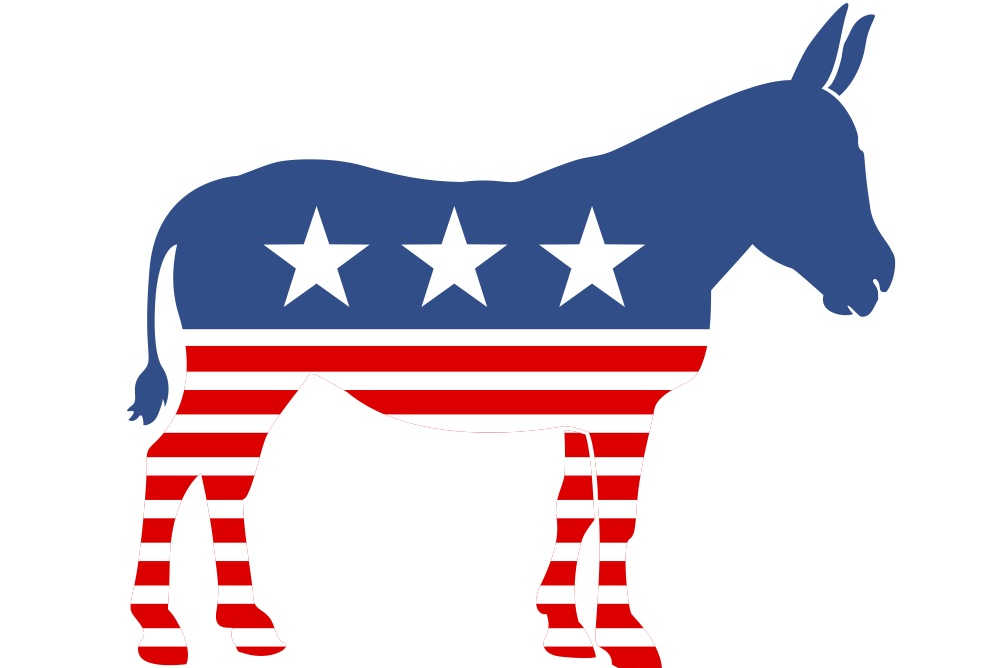 The Chicago Tribune Editorial Board made headlines last week when it endorsed Gary Johnson for U.S. president.

A Chicago City Wire Analysis study of the primary voting habits of the board's 12 members -- and 56 other reporters and editors for leading publications across the state -- suggests the choice of the libertarian Johnson -- not Democrat nominee Hillary Clinton -- was even more of a detour than it seemed.

Seven of 12 editorial board members -- including editorial page editor John P. McCormick (La Grange Park) -- consistently vote in Illinois Democrat primaries, according to the Illinois State Board of Elections. An eighth member, columnist Clarence Page, is a liberal Democrat. The remaining four members have no active record of voting in partisan primaries.

If actual voting records are the measure, the Chicago Tribune Editorial Board has no Republicans.

In local media circles, its members are in good company.

Chicago City Wire examined 366 primary ballots cast over the past three decades by 68 active reporters, editors and news anchors from leading media in Chicago and across the state.

Nearly nine in 10 (86 percent) ballots cast were for Democrats. Only four of 68 journalists (6 percent) were Republican leaning. And then only slightly.

Among the journalists analyzed, such balance wasn’t the norm.

At the Chicago Tribune, the largest news organization in the Midwest, all editorial leaders lean left.

At the Chicago Sun-Times, longtime political reporter and current Associate Managing Editor Scott Fornek hasn’t been as discreet. A resident of Michael Madigan’s 13th Ward, Fornek has voted in 14 primaries since 1990, all for the Democratic party.

But they’re not among the most ardent.

Greg Hinz (Lake View), political reporter for Crain's Chicago Business, has the most consistent voting record of any journalist in Chicago. He has voted in 16 primaries back to 1992, all Democrat.

His Crain’s colleague, newly minted politics and government reporter Tom Corfman (Uptown), comes in tied for second (with Fornek), tallying 14 Democrat primaries and no Republican ones.