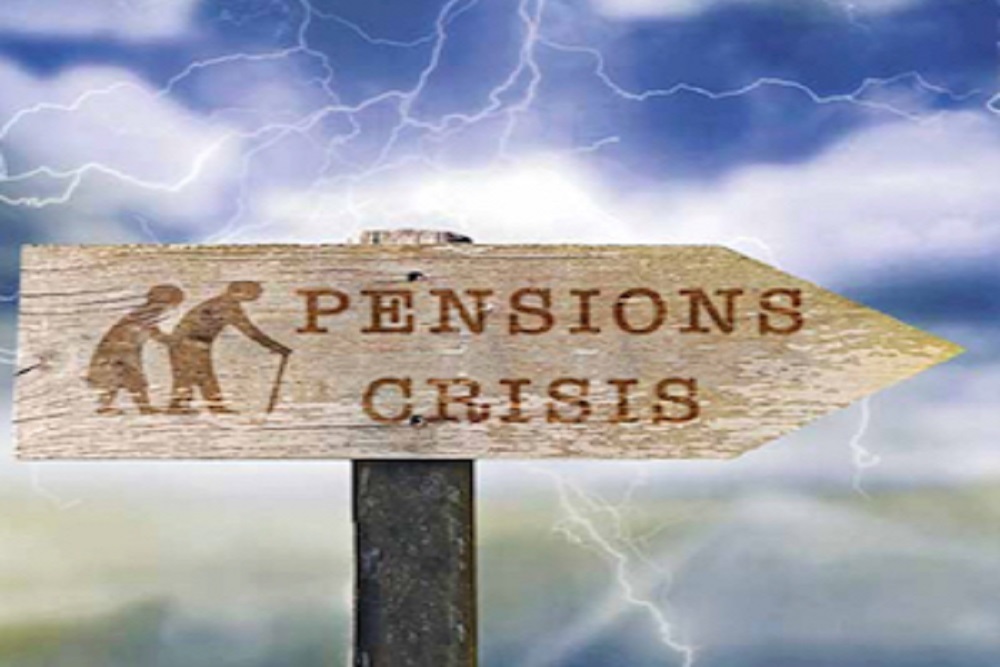 One of the biggest wins for the Chicago Teachers Union (CTU) when it scored a victory through a new four-year contract is that pension pickups were preserved; but what is good for teachers is not always what is good for everyone else as the plan stands to cost taxpayers a fortune.

The deal will cost Chicago Public Schools (CPS) close to $9.5 billion over the life of the deal, and a large chunk of the cost will be pension pickups, in which the district “picks up” the bulk of teacher pensions after a small contribution from teachers' salaries.

Ted Dabrowsky, vice president of the Illinois Policy Institute, said in a radio interview with Illinois Rising that the city’s contract with the CTU represents a failure to change and an engagement of the status quo.

“One of the key things they’ve said to fix Chicago’s budget was to end these pickups,” Dabrowsky said in the interview. “Teachers at CPS only put in 2 percent of their salaries toward big pensions. And so, that was something the administration wanted to end, and they said they were going to do it, and they baked it into their budget. But in the end, (Mayor) Rahm Emanuel caved, gave in. This costs the district and taxpayers about $1.3 billion over the last 10 years and, rather than fixing that, they continue the status quo.”

The pensions have been costly not only for taxpayers. They have affected CPS’ credit rating, which was reduced further into junk status by Moody’s Investors Service.

Dabrowsky said Chicago is not alone in teacher-pension pickups and that the practice has fueled high property taxes that have plagued the state.

“We found that two-thirds of all school districts across the state at some point -- in the '80s or '90s and sometimes later -- began offering this as a benefit for teachers,” Dabrowsky said in the interview. “So two-thirds of the school districts pay some or all. Half of the school districts pick up the whole part that teachers should be putting in. It’s become a prevalent practice, and its part of what is hurting taxpayers. That is why we have some of the highest, if not the highest, property taxes in the nation.”

Chicago teachers are among the highest paid in the nation, with a median income of $78,910. Combine that with working only nine months out of the year, instances of teachers living in retirement longer than they have worked, and teachers not paying their fair share of their pension, and Dabrowsky said this adds up to a system that's not affordable for taxpayers.

The system may collapse at some point, Dabrowsky said.

“I think that’s why we are seeing these junk-bonds ratings for places like CPS,” Dabrowsky said in the interview. “They’re headed toward bankruptcy. I think the whole thing has to be that the union has made it so easy to force taxpayers to keep paying more and more. It’s always punishing the taxpayers, many of them who are just struggling to make ends meet, always having to pay more and in this case, for pensions that the teachers don’t even have to contribute.”