Analyst: Chicago's soul crying out for new leadership after tumultuous 2016 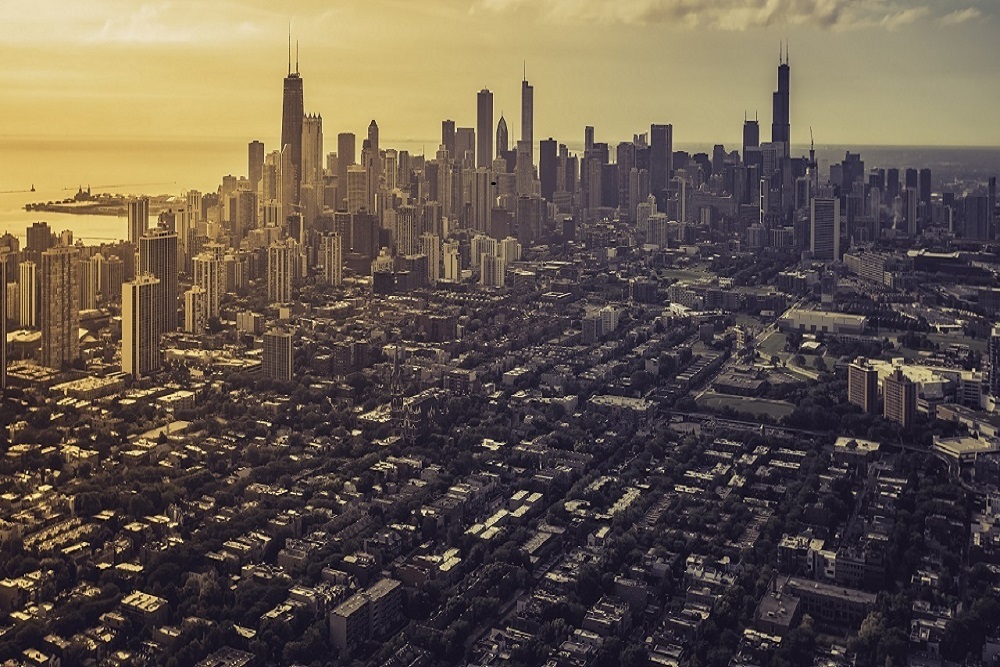 Analyst: Chicago's soul crying out for new leadership after tumultuous 2016 | Courtesy of Shutterstock

Chicago residents endured a rough ride last year after a series of setbacks plagued the city, leaving many to wonder whether 2017 will bring better days.

Chicagoans were first hit by Mayor Rahm Emanuel’s unprecedented $588 million property tax hike -- to be implemented over four years -- designed to fund police and fire pensions as well as school construction, and to balance the city’s budget. Chicago taxpayers faced the first round of hikes in 2016.

These increases came in addition to more than 30 other local taxes and fees Chicago residents pay. Officials unanimously approved the $8.2 billion spending plan.

In addition to the city's credit rating sinking to junk-bond status, Chicago showed slow job growth last year after the city's population dropped by nearly 3,000 from July 2014 to July 2015.

“The chief executive of their city is perhaps the least successful politician in the country,” Hughes recently said on "Illinois Rising," a radio show hosted by Dan Proft. “To me, what this says is if the center-right doesn’t coalesce around a candidate that they can actually support between now and the 2019 election, then they are crazy.”

Once all of Emanuel’s tax and fee increases take full effect, the average family will pay close to $1,700 more per year in taxes to the city and Chicago Public Schools than they did before he took office in 2011, the Chicago Tribune reported.

Tax hikes weren't the only issue Chicagoans dealt with in 2016. Chicago students and parents were plagued by continuous threats of a teachers’ strike, including the one-day walkout on April 1. A frightening increase in violence came on top of that, with the city topping 700 homicides this year -- the highest number in two decades, according to the Tribune.

Hughes said the problems the city faces show “utter and complete failure” in one of the world’s greatest cities.

“Aside from this political mess, people feel … I feel like this city is a world-class, wonderful, wonderful city that could be just incredible,” Hughes said.

What the city needs is a well-connected alternative to Emanuel, Hughes added.

Without a sharp detour from the path the city is currently on, nothing but disaster lies ahead, according to Hughes.

“If Rahm Emanuel gets re-elected under these circumstances, then those of us on the center-right who love this state and love our city have completely failed,” he said.