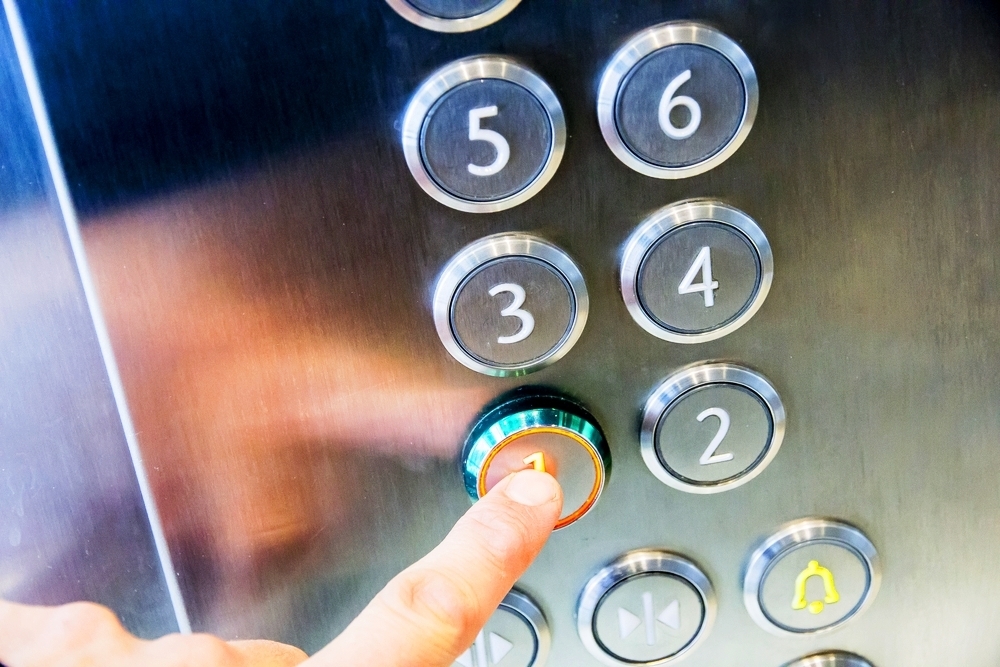 Chris Kennedy may have the family name, but according to the state GOP, “he doesn’t act like it,” as he recently rejected reporters’ overtures in Chicago and simultaneously created a commotion in a downtown office building.

Granted, he has big shoes to fill. One uncle, John F. Kennedy, was the nation’s 35th president; his father, Robert F. Kennedy, and another uncle, Edward Kennedy, were both U.S. senators. All three were legendary political figures, inspiring previous generations in the second half of the 20th century.

However, Kennedy appeared indifferent to his family’s legacy when reporter Mike Flannery of Chicago’s Fox 32 News asked him if he is running for governor.

“Please,” Kennedy said in response to Flannery’s question — waving several reporters away. “I don’t need to address you. Please leave the elevator and let me go to my meeting. Please do that. Have some decency. What have you become?”

“Apparently, talking to the Mike Madigans of the world is good enough at this point for Chris Kennedy,” Flannery said afterward.

A recent Illinois Republican Party-sponsored ad seized on the incident, starkly comparing the famous words of Kennedy’s kin to those uttered by the elusive scion rebuffing reporters in the Chicago elevator kerfuffle.

“I don’t need to address you … What have you become?” the spot repeated before directing viewers to the GOP-sponsored website, BossMadigan.com.

“Chris Kennedy comes from a legendary American family with a history of public service, but instead of following in their footsteps, Chris Kennedy chose to serve corrupt politicians like Mike Madigan,” Illinois Republican Party spokesman Steven Yaffe said.