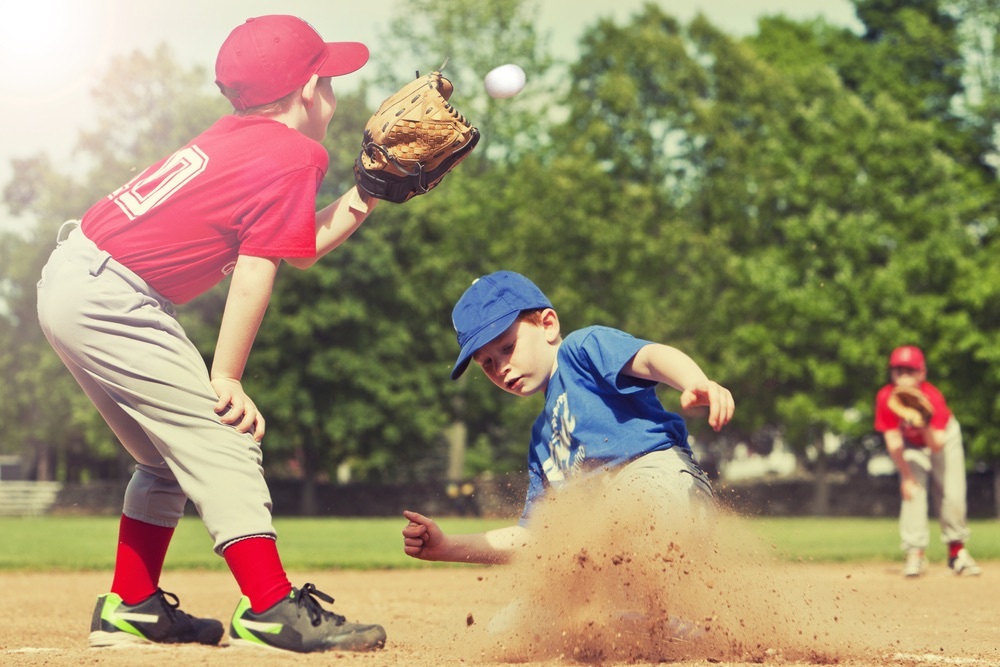 Mandatory criminal background checks for all volunteer coaches are among the new, stricter rules being imposed by Little League International as part of an overall effort to prevent the kind of scandal that led to Chicago-based Jackie Robinson West (JRW) being stripped of its national title.

Two years after JRW was forced to vacate all its wins at the climax of a residency scandal where several of its players were found to be in violation of league boundary rules, fallout from the controversy continues to reverberate.

Besides the background check now required of all coaches -- with those found to have been convicted of any crime involving minor children banned from participation -- new eligibility requirements mandating that all players produce a school enrollment form instead of just a school report card as proof of residency are also now in play.

“The modifications implemented in 2017 to the residency requirements were established to help enhance the process that is in place to help local leagues establish residence within their leagues while the 17 accepted residency documents are the same as in past seasons," Little League International Spokesperson Kevin Fountain said recently in a statement. "This is a refinement of the current residency policy by assuring that local leagues or districts are determining a player’s place of residence by using documents from multiple origins.”

In stripping JRW of its title, Little League officials cited “fraud and cover up” related to the documents several players produced to prove they resided within the designated geographical boundaries.

But after a lengthy investigation, league officials concluded the team annexed players from three neighboring leagues in forging their All-Star roster.

In 2015, Little League executives announced they were disbanding the Illinois District 4 division West played in, and that the six teams from the league were being reassigned to neighboring districts. West was also placed on probation -- and several top team and league officials were either ousted or forced to step aside.

JRW responded to the changes by severing all ties with Little League and joining the Cal Ripken/Babe Ruth League.

Those series of moves came around the same time that the parents of several JRW players sued Little League International, charging that their kids were exploited and that the issue of residency didn’t become an issue until after the boys had captured the eye of the nation and been tabbed for a White House visit.

As many as 13 parents were part of the proceedings, which sought financial damages to cover expenses incurred from the scandal. The suit also targeted team whistleblower Chris Janes and ESPN commentator Stephan Smith for charging on live TV that parents knowingly falsified eligibility records.

Still, Little League officials insist the JRW scandal had no impact on the implementation of the new residency rules set to go into effect this season.

“The updates made to the proofs of residency were made during our annual review of our operating policies, playing rules and regulations (to) assist local volunteers with the process of verifying residency and school enrollment,” Fountain added.

Want to get notified whenever we write about Little League International Baseball and Softball ?

Sign-up Next time we write about Little League International Baseball and Softball, we'll email you a link to the story. You may edit your settings or unsubscribe at any time.