Rauner implored to take tougher stance in battle with AFSCME 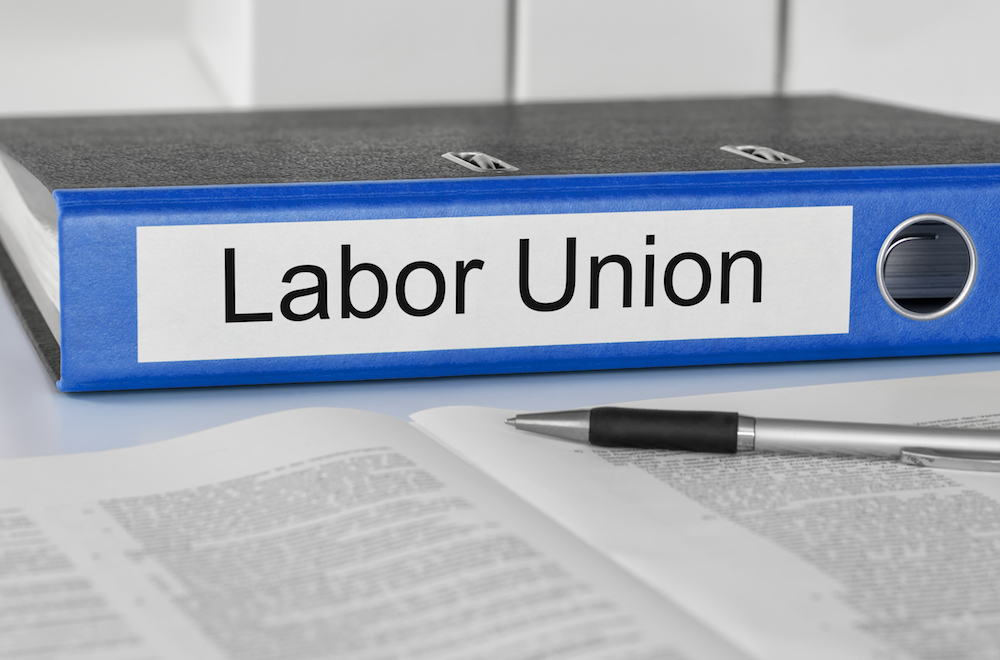 Perhaps one of the most prominent stories in 2016 was Gov. Bruce Rauner’s ongoing battle with Illinois’ largest government-employee union, but how Rauner proceeds in the months to come will be critical, a political analyst said.

For months, Rauner and the American Federation of State, County and Municipal Employees (AFSCME), a government workers' union, have engaged in negotiations over a new contract for state employees. There have been 24 negotiating sessions over 67 days, prompting some to wish Rauner would take a firmer approach with AFSCME.

Patrick Hughes, co-founder of the Illinois Opportunity Project, said Rauner is not risk-averse, which is one of the reasons for his success in business prior to becoming governor, but that his political advisers may be cautioning against a stronger stance on certain issues.

“I think he is getting advice from people who don’t want him to make a big mistake,” Hughes said during a recent episode of “Illinois Rising,” a radio show hosted by Dan Proft. “(They) don’t want him to take too big of a risk this far out when they can bleed out circumstances.”

As far as AFSCME is concerned, some believe the union has intentionally tried to stall and hinder any progress in the negotiations.

On Nov. 15, the Illinois Labor Relations Board declared the negotiations had reached an impasse, meaning Illinois taxpayers would not be on the hook for an extra $3 billion over the course of the contract. It sent out the written decision on Dec. 5.

AFSCME, however, alleged the board failed to follow proper protocol when it issued its written decision and sought a temporary restraining order, which was issued by St. Clair County Circuit Judge Robert LeChien on Dec. 6, preventing Rauner from imposing his most recent best offer, which included a 100 percent increase in health premiums, a four-year pay freeze, and provisions granting Rauner permission to outsource public services.

A week later, the board reissued the impasse decision for the third time within a 30-day period.

Proft said Rauner needs to take powerful stands and seek an approach that lines up with the transformative leadership he promised during his campaign.

This is a critical time for Rauner, who is up for re-election in 2018. Though he has yet to announce his candidacy, there is speculation that billionaire philanthropist Jay Robert "J.B." Pritzker may challenge Rauner.

“(Rauner) is going to have to show that his governance was progressive both politically, which he has done a little bit with these races, but aside from politically, that people’s lives are starting to or going to improve as a consequence to the fact that he is the leader of the state,” Hughes said.

Rauner has appealed the temporary order in the Fifth District Court of Appeals. The next hearing in the case is scheduled for Jan. 13.