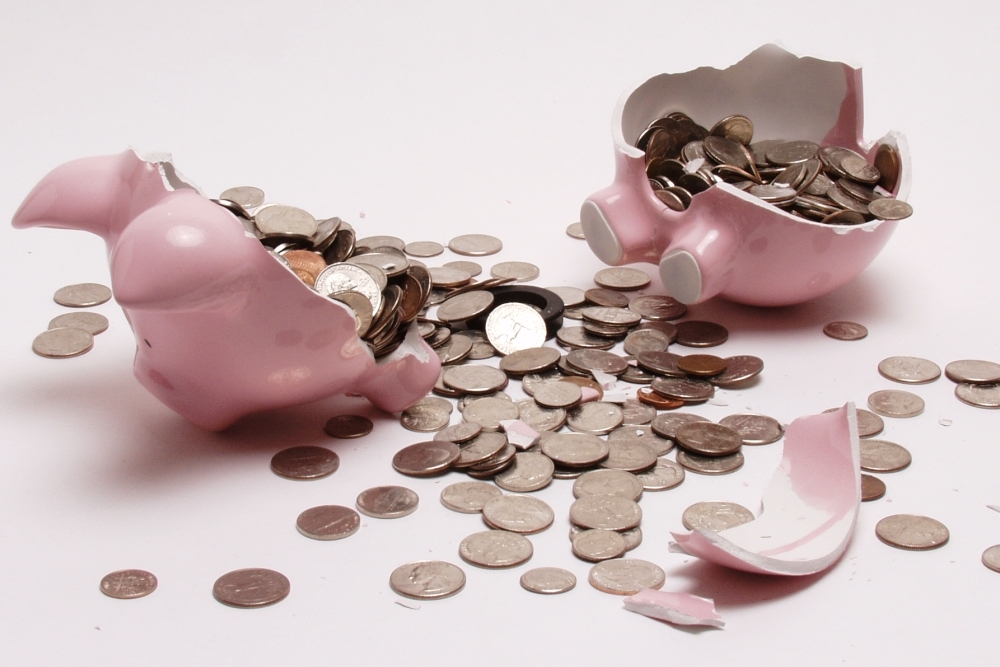 State Attorney General Lisa Madigan filed a motion yesterday asking the court to dissolve the preliminary injunction that ordered state worker paychecks to continue while the Illinois budget was at an impasse.

Madigan asked the St. Clair County Circuit Court to dissolve the injunction by Feb. 28. This would end the comptroller's ability to issue paychecks.

Madigan's motion aroused outrage from the union, elected officials and the Illinois GOP. While Comptroller Susana Mendoza blamed Gov. Bruce Rauner for the impasse that led to the court ruling, the governor's spokeswoman Catherine Kelly spoke of a pending bipartisan agreement on the budget and pledged to defend employee pay.

"While serious bipartisan negotiations have accelerated in the Senate, it is outrageous that Lisa Madigan tonight decided to put [state House] Speaker [Mike] Madigan's (D-Chicago) power politics ahead of hard-working families in an effort to shut down state government," Illinois Republican Party spokesman Steven Yaffe said in a prepared statement. "Only a Madigan would try to disrupt bipartisan momentum in a matter that threatens to cripple government services and hurt state workers and their families. Comptroller Mendoza and every Democrat in the state who claims to be independent of the Madigan Machine should immediately denounce these tactics and stand on the side of state employees and those who depend on them."

The temporary injunction issued in 2014 ordered that all state employees would be paid their full salaries, including back pay earned between 2011 and 2013.

At that time, the appellate court ruled that the state employees were owed their wages. The American Federation of State, County and Municipal Employees (AFSCME) and 12 other union contracts with the state government overrode the failure of the legislature to appropriate funds. Subsequently, the state was ordered to pay in full.

"We hold that the arbitrator's award comports with the overriding public policy of permitting the State to negotiate enforceable multiyear collective bargaining agreements with unions of state employees, and the award furthers the express constitutional policy forbidding the General Assembly from passing any acts, including insufficient appropriations bills, that impair the obligation of contracts," the appellate judges wrote in their 2014 decision.

"Today's decision is a win for working men and women who serve all the people of Illinois, caring for the disabled, keeping prisons safe, maintaining our state parks and much more," AFSCME Council 31 Executive Director Roberta Lynch said in 2014. "Moreover, it's a victory for a principle of simple fairness for all workers: A contract is a contract, it means what it says, and no employer — not state government or anyone else — can unilaterally withhold wages owed."

The case was returned to the St. Clair Circuit Court, which ordered at that time the employees would continue to receive their full paychecks. Madigan's motion returns the matter to the circuit court. The motion claims that the Illinois Supreme Court had rejected the argument that not paying wages was an "unconstitutional impairment of contract," thus the legal basis of the injunction was not valid and it should be dissolved.

CapitolFax released Lynch's email to the AFSCME members. She assured them that the union is prepared to fight on their behalf. She also reminded the membership that Rauner had sought to impose an unfavorable contract upon the state employees and after two years of hostility, to not believe in his sympathy.

As Lisa Madigan takes the case back to court, the union is preparing to fight the action. Lynch called for the membership to authorize the bargaining committee to call a strike. She reminded the union members that Illinois citizens depend on their work, but they would not be pawns in the legislature's political games. They will stand together and fight back.