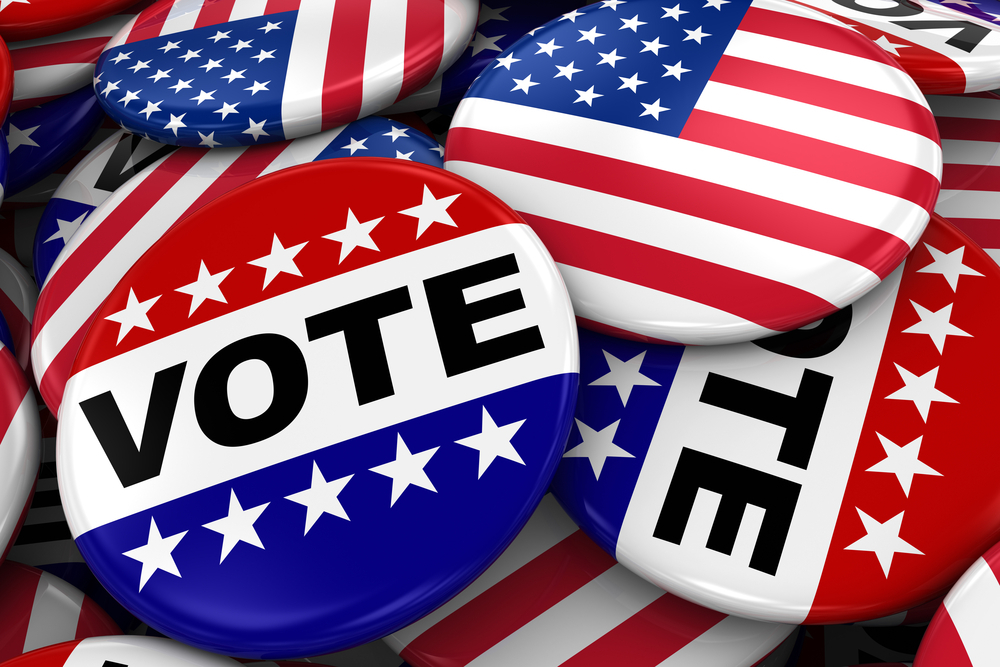 A national pro-life group has warned Gov. Bruce Rauner that supporting abortion funding legislation will harm his re-election bid in 2018.

In a recent press release, CatholicVote.org President Brian Burch said if Rauner signs HB 40, which would allow state dollars to go toward abortion services for qualified Medicaid recipients, the organization -- along with other pro-life advocates -- will not support him.

“Should Gov. Rauner sign the bill as it is currently written, pro-life voters will be left with no choice but to oppose his candidacy next year,” Burch said.

The statement went on to say that if Rauner signs the bill, CatholicVote.org will “urge our members along with every pro-life voter in the state to support an alternative candidate -- or to abstain from voting for his re-election. And we won’t be the only group doing so.”

Chicago City Wire contacted Calvin Lindstrom, pastor of Church of Christian Liberty, to get his take on CatholicVote.org’s stance.

Q: What are your thoughts on CatholicVote.org warning Rauner that he will lose their support if he supports this legislation?

I cannot speak for Catholic Vote or their readership, but based on other interactions with some conservative Catholics, I do believe Rauner could lose support of people who voted for him if HB were to pass and he signed this legislation.

Conservatives sometimes have a short memory. There were conservatives who were suspicious of Rauner on social issues. He has signed two bills already, but this might be the most significant bill that he would have to decide whether to sign or veto. It well could undermine some of his support. I am not entirely sure he really even cares.

Q: Do you share CatholicVote.org’s position on this issue? Would Gov. Rauner lose the support of your organization of he supports this bill?

I do share the view Catholic Vote is advocating, but I would add that Gov. Rauner will not lose my support because he never had my support. I and several other pastors tried to warn others about Mr. Rauner, not trusting his promise about having no social agenda. I do pray for Gov. Rauner, and I want what is best for our state, but I could not support him based on other decisions he has made.

Q: How would you like Gov. Rauner to address this issue?

I would strongly urge Gov. Rauner to veto HB 40 if it comes to his desk to sign. He needs to consider the reality of life that begins at conception. He needs to consider the message this sends about the value of life in our state. Abortion does not promote life or health. Our state is a financial disaster. Do we want to be spending more state money on abortion services when we are already bankrupt? Do what is right, Gov. Rauner, and do not support HB 40.

Want to get notified whenever we write about Catholicvote.Org ?

Sign-up Next time we write about Catholicvote.Org, we'll email you a link to the story. You may edit your settings or unsubscribe at any time.