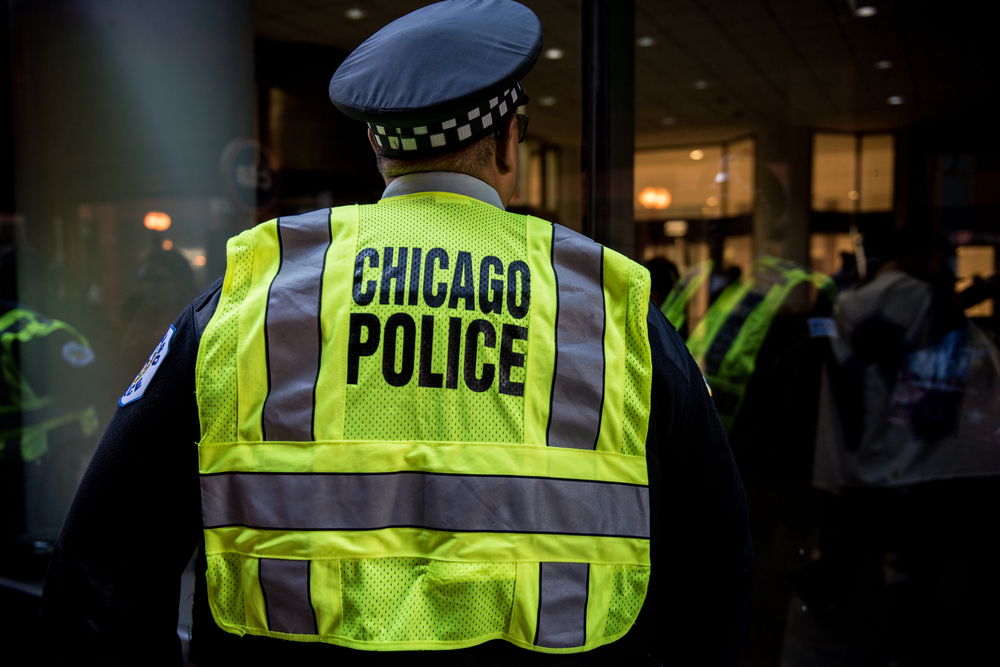 Angelo helped ratify the order's contract for the first time in 20 years. | Shutterstock

The words "dirt" and "rumor" seemingly shouldn't be tossed around in a "fraternal" election, but nothing about the heated contest for president of the Fraternal Order of Police Chicago Lodge 7 is routine.

After no one earned a majority in the primary battle among six opponents, current President Dean Angelo and Patrol Officer Kevin Graham face each other in a run-off. Angelo garnered 34.8 percent of the vote and Graham earned 24.8 percent.

“This election has been quite interesting,” Angelo told Chicago City Wire.

He said that the use of social media has made it the "dirtiest election" he's seen.

Angelo is concerned about a rumor that once he turns 63 years old this year and is forced to retire, he will become ineligible to negotiate contracts on behalf of the order.

“You can still negotiate contracts even if you’re retired,” Angelo said.

Despite rumors and what he calls dirt slinging from his opponent, Angelo says his qualifications speak for themselves.

“I’m a confident voice and die-hard supporter of the force,” he said. “I have the ability to grasp the issues at hand and engage in discussion.”

Angelo has been on the force for 37 years and was named Protector of Working People by the Illinois State Crime Commission.

In his last three years as the order's president, he has worked to help dissipate the anti-police movement that has been growing in Chicago. He has also worked with the city to ratify the FOP's contract. One of the key points he negotiated was getting back $25 million in retroactive pay that took raises into account, which had been lost during the previous president.

Angelo is committed to lobbying some of the current regulations and restrictions on protocol.

“All the police want to do is work," he said. "We want [Chicago] to be safe again, but we’re told not to police the way we know it needs to be done."

That includes not being able to approach a suspect unless they have witnessed a crime being committed, Angelo said.

Angelo also wants to provide more insight into some rules that have been criticized, such as one that prevents an officer involved in a shooting from giving his statement until 24 hours after the incident, which some claim lets the officer invent a story.

“Its to de-escalate yourself and compose your statement in a less-heightened mind-state,” Angelo said.

He also hopes to address the high drug and crime rates in the city through community involvement, such as developing youth and senior centers or community gardens. He is urging public officials to help facilitate growth in those communities.

“This is not a police problem,” Angelo said. “This is 50 years of not taking care of people who need care the most.”

Want to get notified whenever we write about Fraternal Order of Police Chicago Lodge 7 ?

Sign-up Next time we write about Fraternal Order of Police Chicago Lodge 7, we'll email you a link to the story. You may edit your settings or unsubscribe at any time.