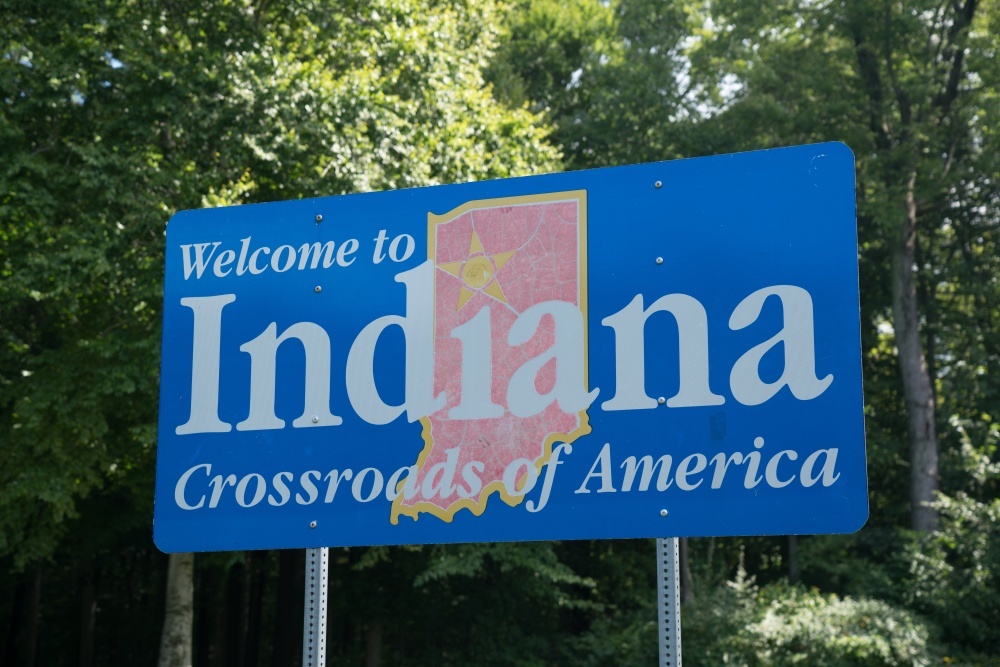 Insults hurled by 45th Ward Alderman John Arena at both the state of Indiana and his own constituents have triggered a detailed response by a group that studies the economic climate of Illinois and Indiana.

In reaction to growing local opposition to a planned subsidized-housing development in his ward and citywide tax increases, Arena told constituents in a Facebook post, "Go ahead ... Move to Indiana and live in a Third-World economy with (expletive) schools and low wages."

Michael Lucci of the Illinois Policy Institute, a Chicago think tank, said his accusations about Illinois' neighbor were not only false, but that Indiana's economic climate is better than that of the Prairie State.

“Arena shouldn’t describe it as a Third World country," Lucci told the Chicago City Wire. "It’s ironic that he uses that phrase to describe Indiana when it’s not the case. Wages and income are growing faster in Indiana than Illinois.”

From 2015 to 2016, the total out-population from Illinois to other states was more than 114,000, according to the Illinois Policy Institute.

“We always see people vote with their feet," he said. "People go to where they are better off. Illinois now loses 20,000 people per year to Indiana.”

People are moving because they are better off in Indiana for a number of reasons, Lucci said.

“The working class has better pay in Indiana," Lucci said. "There’s more opportunity in Indiana with tremendous job growth, and they have lower taxes."

Although the Illinois minimum wage is higher than the minimum in Indiana, workers in Illinois pay higher taxes. As a result, the Illinois workforce keeps less than its counterpart in Indiana, Arena's constituents may disagree with the alderman, Lucci said. “Illinoisans have the lowest confidence in their state" compared to residents of other states, he added.

“We know he’s wrong because Indiana takes tens of thousands of people," Lucci said. "He seems to not be aware that massive numbers of people are making this decision every year.”