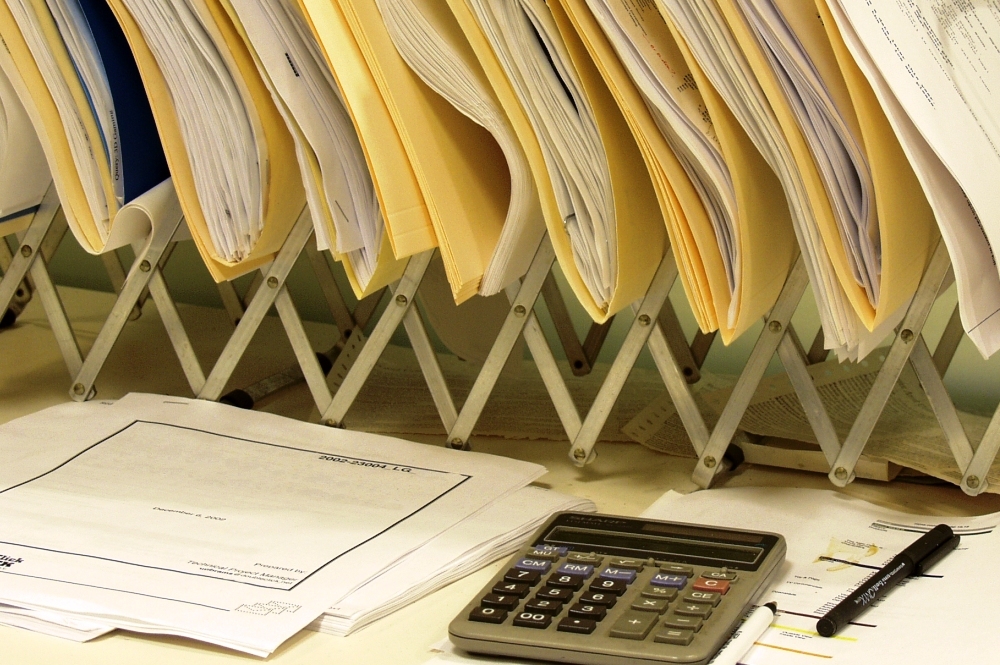 Chicago has failed to develop a strategy regarding affordable housing development, required no land for such housing in ideal areas in the last decade, and can't explain what happened to $4.5 million earmarked for construction of affordable housing units, an audit revealed recently.

The city’s Office of the Inspector General (OIG) conducted the audit of the Affordable Requirements Ordinance (ARO), which is administered by the Department of Planning and Developments (DPD).

Regarding the lack of a strategy, the DPD agreed to follow the examples of the Illinois Housing Development Authority and the Chicago Housing Authority – both identified in the audit as following best-practices strategies – and work to locate areas that are primed for affordable housing.

The city responded to the critique of its Chicago Community Land Trust’s (CCLT) lack of land purchases by removing “Land Trust” from its name and disputing the audit’s findings.

The city could not account for the missing $4.5 million that the OIG recommended being restored to the Affordable Housing Fund, which was created in 2015. Though city officials had previously acknowledged the shortfall, it said it would not replace the money. It said the DPD’s accounting records were called into question by the city’s Office of Management and Budget.

“A lack of strategy and undelivered resources has negatively impacted the options available to those in need,” Inspector General Joe Ferguson said. “While the department has committed to engaging in a more strategic and evidence-based approach in determining the location of affordable housing investments, the city’s response to OIG’s remaining findings is concerning, including its decision to abandon the mission of the city of Chicago’s only affordable housing land trust.”