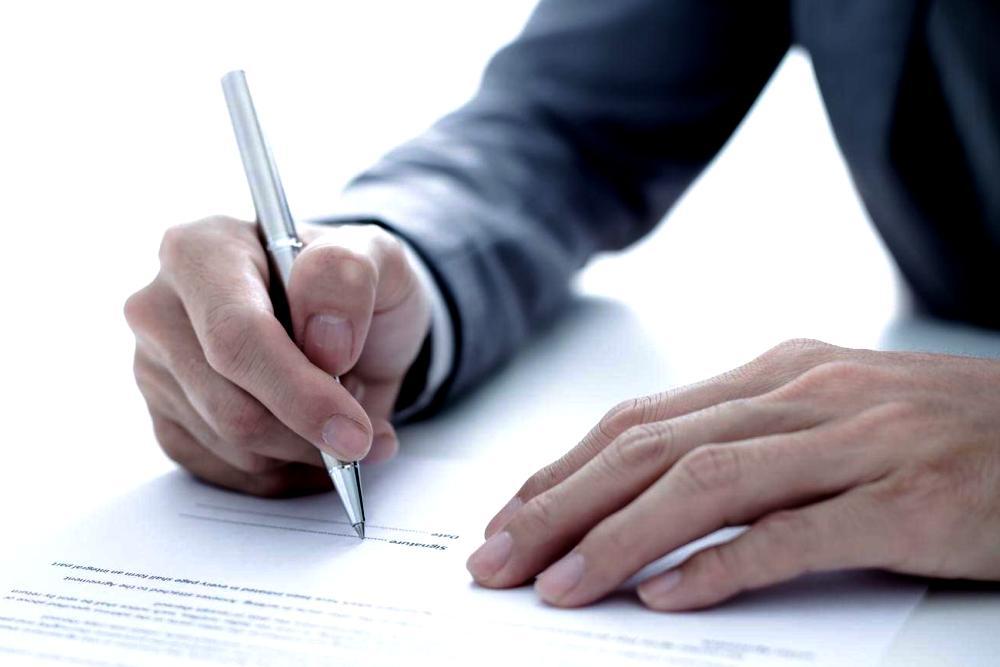 The Chicago Board of Ethics has sent letters of suspected lobbying violations to 14 individuals and their companies in cases tied to the release of thousands of Mayor Rahm Emanuel's personal emails, according to the Better Government Association (BGA).

As of mid-April, the ethics board has named only one individual and company: David Plouffe and Uber. Plouffe emailed Emanuel while the mayor was in China in 2015, asking for help with implementing Uber's airport service. He was not registered as a lobbyist at the time and did not register with the city until the following April. Uber paid $92,000 in fines.

The BGA reported that Rivers Casino Chairman Neil Bluhm had contacted a top mayoral aide regarding gambling legislation in Springfield. The contact came to light when the mayor's emails were reviewed; the aide had emailed the mayor regarding Bluhm's request.

The board voted to issue eight new letters during a meeting recently. Those letters, plus the Plouffe/Uber case and five letters previously issued, bring the total to 14. The board did not release the names of the individuals and companies involved.

Emanuel's emails were released in December following the settlement of a lawsuit brought by the BGA. The emails revealed Emanuel conducted city business via his personal accounts on a regular basis, the BGA said.

City of Chicago Board of Ethics • Better Government Association