Drinks, dining and disagreement on hand at GOP club fundraiser 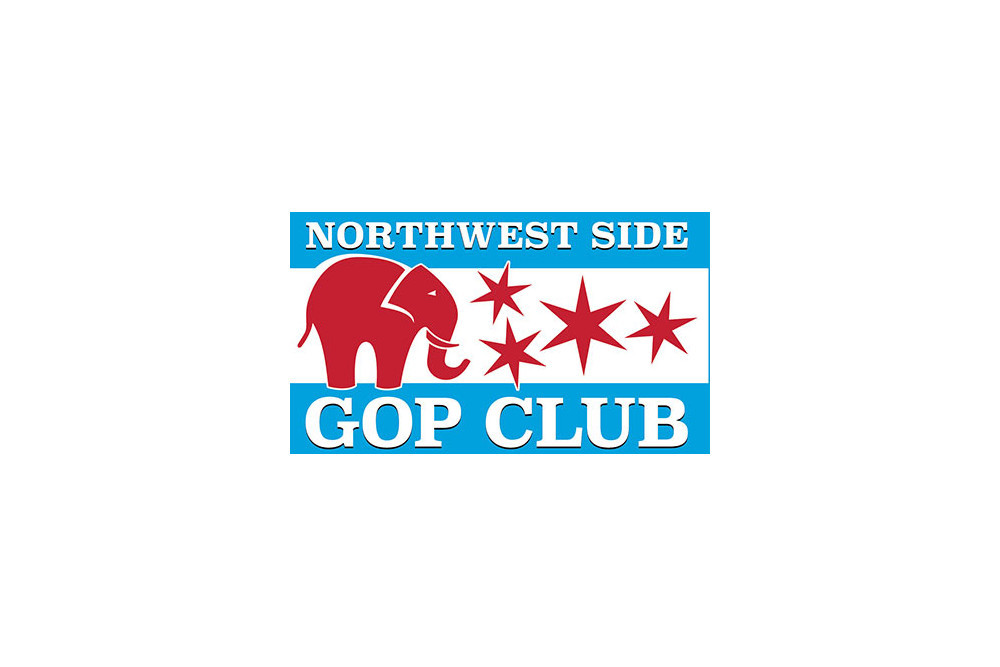 The Northwest Side GOP Club's "We-bellion Bash" fundraiser at its new headquarters was meant to bring in donors to support the organization's activities, but it also attracted a group of detractors.

Over the course of the April 21 evening event at 6122 N. Milwaukee Ave., the club played host to roughly 110 paid members who came to enjoy cocktails and then have sandwiches at the nearby The Garage Bar & Sandwiches.

"We wanted to use the 'We-bellion Bash' to not only raise money but also to introduce the Northwest GOP to the local community," club Chairman Matthew Podgorski said. "We wanted to let people know we are here."

Podgorski said the event was planned as way to build a relationship with the existing conservative and Republican base on Chicago's Northwest side. The group is growing but undeserved by local politicians and state legislators, most of whom are Democrats, he argued.

Podgorski said the demonstrators were primarily upset about a talk by Joe Walsh, a radio talk show host and former congressman.

"We had a pretty big group of protesters," he said. "But I would call them opportunists who are threatened by anyone who disagrees with their values."

"We're going to make plans to keep raising money and to get organized to run conservative candidates in upcoming local elections," he said.

The Northwest Side GOP Club plans to host another event on June 14 to celebrate Flag Day and President Donald Trump's birthday.

Want to get notified whenever we write about Northwest Side GOP ?

Sign-up Next time we write about Northwest Side GOP, we'll email you a link to the story. You may edit your settings or unsubscribe at any time.