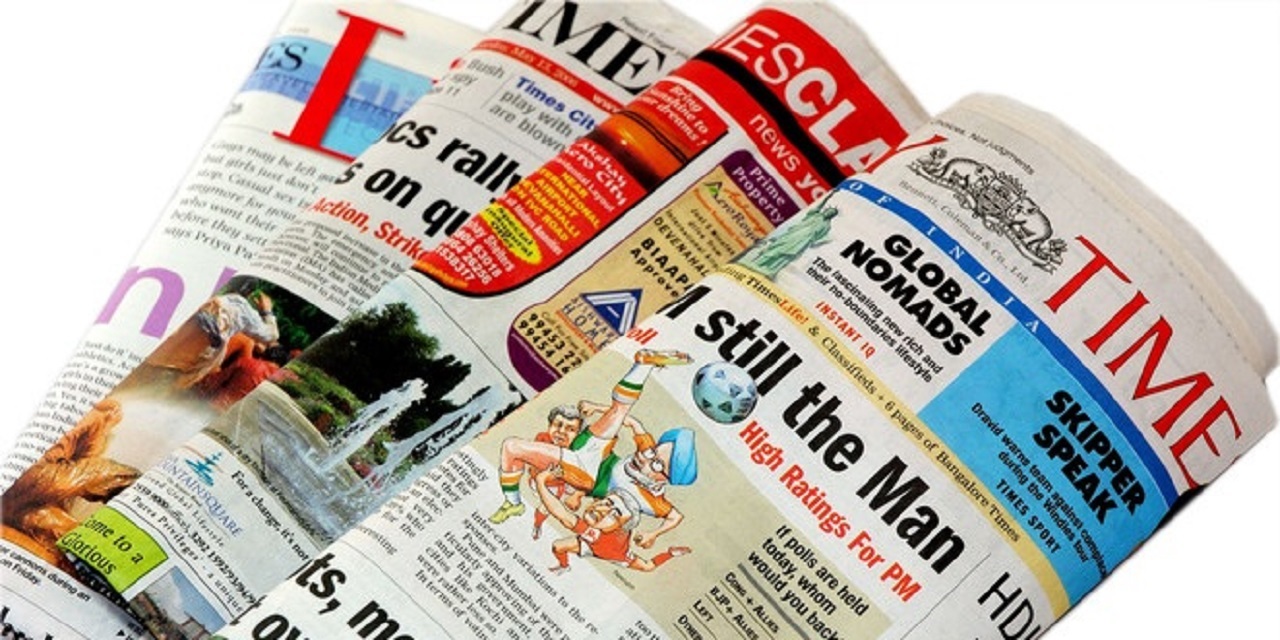 Traditional news outlets have been resorting to name-calling and disparagement because they fear their way of controlling the narrative is dying, an Illinois Policy Institute writer said on a radio show recently.

"They don't like competition," Joe Kaiser said on Chicago's "Illinois Rising," which he also helps produce. "They don't like new models that threaten the way they do things. And it's interesting because I think a lot of these long-standing old school -- I would say old guard -- journalists, they don't like it when people take a different path."

"Illinois Rising" is regularly co-hosted by Dan Proft who is a principal of Local Government Information Services, which owns this publication.

Genuine acceptance of new media became evident when an Illinois Policy Institute writer won two prestigious journalism awards recently. The Peter Lisagor Awards are presented annually by the Chicago Headline Club, one of the nation's largest Society of Professional Journalists chapters, with the longtime stated goal of 'protecting the public's right to know.' Named for Peter Lisagor, Chicago Daily News’ Washington bureau chief from 1959 to 1976, the awards are intended to recognize the best of Chicago journalism.

Awards were given in more than 100 categories, including newspapers, magazines, television, radio and digital media, with nominations coming from journalists working for publications that included the Chicago Sun-Times, WGN and NPR.

Austin Berg, an Illinois Policy Institute writer and occasional "Illinois Rising co-host," was recognized for the "Best Individual Blog" in both the affiliated and independent categories "for his excellence in storytelling, which was really well-deserved," Kaiser said.

The institute was nominated for 14 awards, including for work by Kaiser, Hilary Gowins, Amy Korte, Eric Allie and Charlie Fritschner.

"A lot of people in legacy media were not too happy with our inclusion," he said.

Despite the prestigious nature of the Chicago Headline Club awards, which also recognized the Chicago Tribune this year, the Tribune's chief political reporter, Rick Pearson objected to Berg's recognition.

"Crediting a dark money organization with journalism awards is very troubling toward the role of what journalism means at this time," Pearson posted.

Responding to such remarks, including a March 23 op-ed article in which Chicago Tribune columnist Eric Zorn referred to Local Government Information Services publications as "mock journalism," Kaiser said he can get past the name-calling and see what's really behind the hostility.

"I actually have a journalism degree," Kaiser said. "I interviewed a few years ago at different newspapers. You go to journalism school; you cut your teeth at a small newspaper; you work your way up. That's how you go about it.”

In journalism school, Kaiser said he saw something troubling.

"I kind of noticed this group thing," Kaiser said. "That they're all from the same background, they all went to journalism school, they all went down the same career paths, and this develops a sort of group think in newsrooms."

It's nothing more insidious than that, Kaiser said.

"It's not a case, I don't think, of a bunch of liberals getting together and scheming how they're going to fight conservatives," he said. "It's a case of people who think the same way and set the same narratives, and they don't challenge those narratives because they're all thinking the same way. It perpetuates the status quo, and I think that's what you have with people like Rick Pearson."