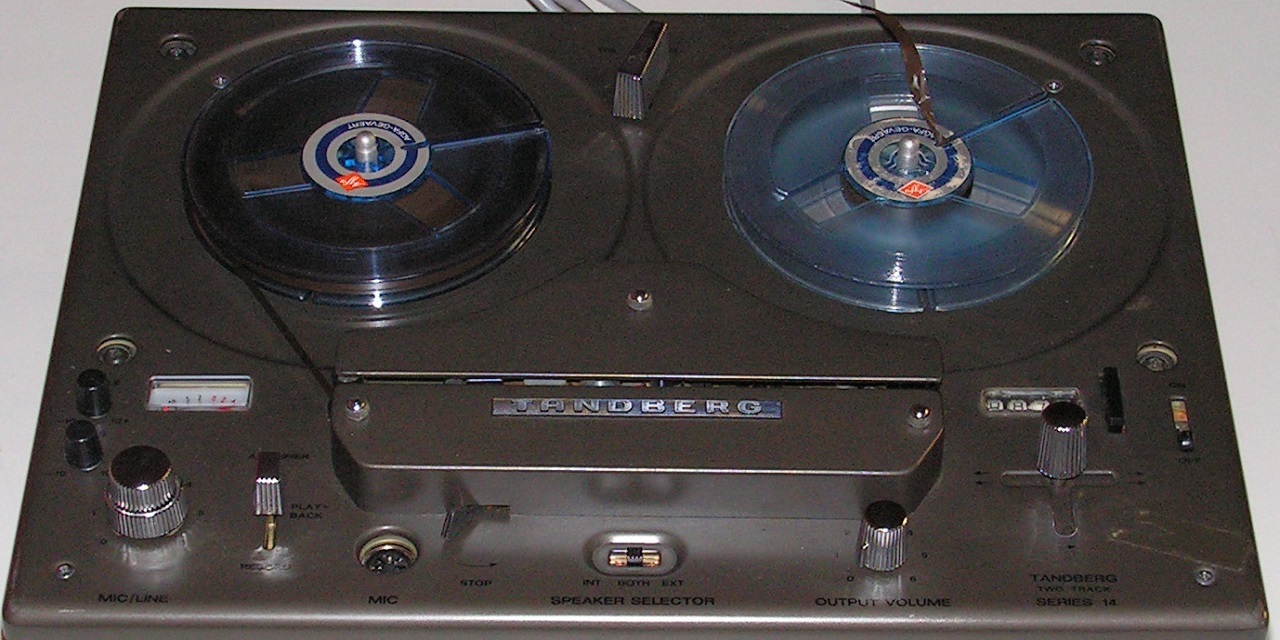 "When you're on an FBI tape, and you're basically participating, to some degree, to the thing that got Blagojevich sent to prison for 14 years, that's present in everybody’s' mind,"  Pat Hughes, co-host of "Illinois Rising," said.

Hughes is a Hinsdale attorney, real estate developer and president of the Liberty Justice Center. His co-host, Dan Proft, is a principal of Local Government Information Services, which owns this publication. 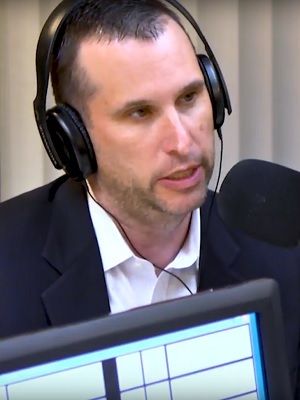 The 2008 FBI-taped conversation between Pritzker and disgraced and imprisoned former Gov. Rod Blagojevich was turned up by the Chicago Tribune in May. In the tapes, Pritzker, clearly angling for Blagojevich to give him a job, suggests he replace then-Treasurer Alexi Giannoulias.

"That begging for a spot is so pathetic," Hughes said. "It's just so pathetic, particularly for a guy who has got a couple of billion dollars. Go buy yourself a treasurer's seat, or at least try. It's really embarrassing."

Giannoulias served as treasurer until 2011. While his family later became embroiled in the Broadway Bank scandal, Giannoulias today is a financier in private practice.

Later in the tapes, Blagojevich is heard to suggest that Pritzker could take on the job of Illinois attorney general if Lisa Madigan were to resign.

Other controversies continue to plague Pritzker and his Democratic rival Chris Kennedy. Questions have surfaced over property tax assessment deals reportedly cut by both Democrats. Pritzker, who recently channeled $7 million of his own money into his gubernatorial campaign, has faced questions over a low property tax assessment for a mansion he purchased.

"The narrative is that this is a guy who is ambitious," Hughes said. "He wants to hold public office so he can feel important. He's already got all the money he could ever spend in a lifetime, and the narrative is that he's willing to be connected, he's a total insider. How much more of an insider can you be if you can call up the governor of the state and say, 'I don't want to be senator; I'd rather be treasurer."