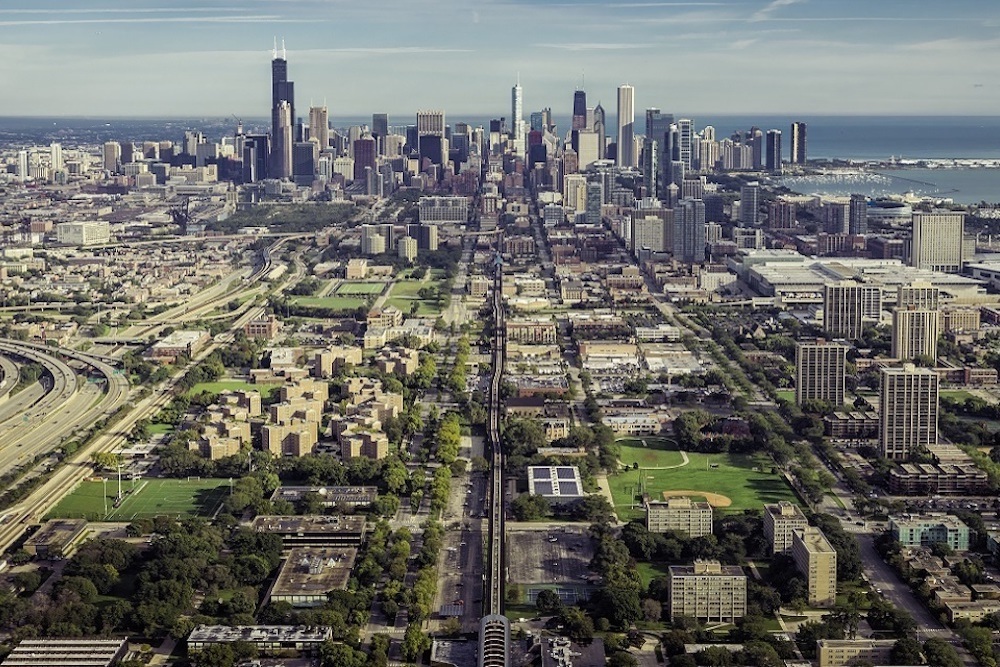 Some Chicago residents could face pre-revolutionary British-styled tactics of high fines, taxation and unreasonable home searches by the government thanks to a new city ordinance signed by Mayor Rahm Emanuel earlier this month.

The 58-page decree could slap home-sharers with fines of up to $3,000 per day, and home inspections without cause or warrant as often as the City of Chicago sees fit. The ordinance also forbids renting the property if it is not one’s residence and paves the way for punitive measures for noise levels above “average conversational level.”

“Chicago's anti-home-sharing ordinance is extraordinarily restrictive and discourages people from exercising their property rights as they see fit,” said Christina Sandefur, the executive vice president for the Goldwater Institute. “The remainder of the ordinance is complex, confusing and full of unconstitutional provisions that violate homeowners’ rights.” 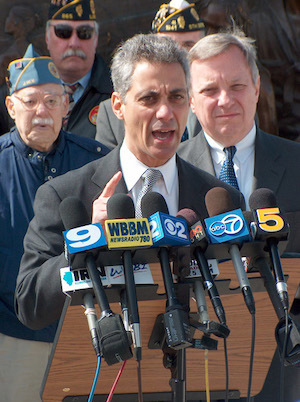 The Goldwater Institute has partnered with the Liberty Justice Center in Illinois to challenge the law, Sandefur said. The partners won an early victory in the case after the city agreed to eliminate the requirement that home-sharers give up their guests’ personal information upon demand to city inspectors.

However, the ordinance still levies fines against people from renting if they don’t live at the locations. Emanuel also wants to add an additional 2 percent surcharge on Airbnb and other home-sharing services to pay for a 50 percent increase in shelter capacity and support services for domestic violence, which Sandefur claims is unfair.

“Taxes that are aimed at home-sharers alone are discriminatory and punish people for exercising their property rights,” she said. “If the city believes these projects are needed to better the city at large, then the cost ought to be borne by the community—the taxpayers.”

Sandefur also points out that the new laws do not affect the hotel industry, which has faced stiff competition from Airbnb. A recent study illustrates that Chicagoans earned nearly $49 million from the app.

“In our lawsuit, the City of Chicago has argued that homeowners who rent out their guest rooms compete with the city’s hotels and threaten the jobs of people who work in hotels, and that is sufficient justification to regulate home-sharing,” Sandefur said. “By that logic, officials should also forbid people from letting friends or relatives spend the night or come over for dinner in order to increase business for the nearest Motel 6 and Denny’s.”

Home-sharing is on the rise thanks to apps like Airbnb. Unfortunately, Sandefur believes regulations like those in Chicago are also becoming a nationwide trend, which has negative implications for property rights.

“Regulators aren't rewarding entrepreneurs for creating value,” she said. “They're not protecting property rights. Instead, they're punishing responsible homeowners—sometimes with criminal penalties—simply because they allow overnight guests to stay in their homes.”