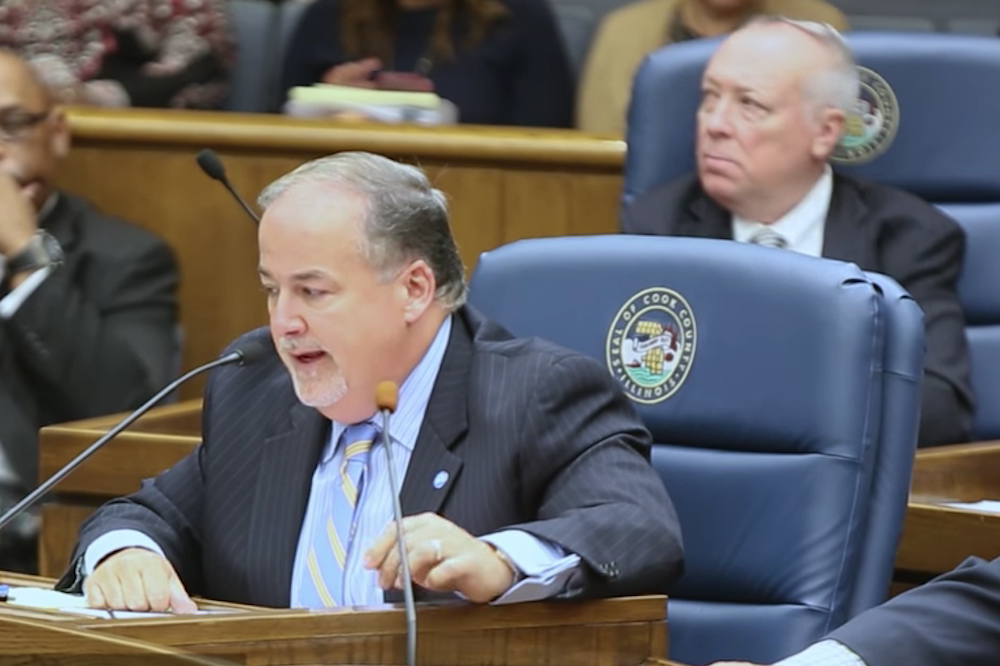 A proposed change in the bylaws of the Cook County Republican Party that would have allowed Democrats to serve as Republican ward committeemen fizzled at a meeting of party officials July 25 and county Republicans lacked a quorum necessary for a vote after nearly 30 committeemen boycotted the meeting.

Chris Cleveland, chair of the Chicago GOP, applauded the development telling Chicago City Wire that the proposed change “would have provided a way for the Chicago Democratic machine to infiltrate the Republican Party” in the city.

Cleveland also said that he reached an agreement with Cook County Chair Sean Morrison, who initiated the bylaw change, that they would work together on new language to ensure that “genuine Republicans” serve as party leaders. 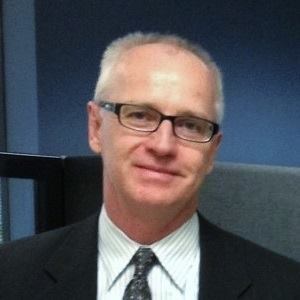 “It will have a requirement that the committeeman have pulled Republican ballots for at least two, and possibly three, primary cycles prior to the current one,” he said.

The Morrison proposal would have required that prospective committeemen must have refrained from pulling a Democratic ballot in the prior two years only, virtually opening the door for anyone by including those who did not vote in the prior election.

Cleveland feared the change would lead to the destruction of the Chicago GOP; under a 2014 change to the elections laws these ward leaders, not the county chairs, pick election judges.

Thirteen committeemen were forced to surrender their seats after the adoption in 2016 of a Cleveland amendment to the bylaws that required Republican committeemen to have refrained from pulling a Democratic ballot over the previous eight years. Most were well-known Democratic operatives, including Maria Bailey in the 20th Ward.

Maria is the mother of Kevin Bailey, a Democratic committeeman. Maria had never pulled a Republican ballot before running for office. She has a campaign sign for Democratic gubernatorial nominee J.B. Pritzker in her front yard.

Want to get notified whenever we write about Cook County Republican Party ?

Sign-up Next time we write about Cook County Republican Party, we'll email you a link to the story. You may edit your settings or unsubscribe at any time.