CORRECTED: Spicer Talks to Proft About His Turbulent Tenure in the Trump Administration 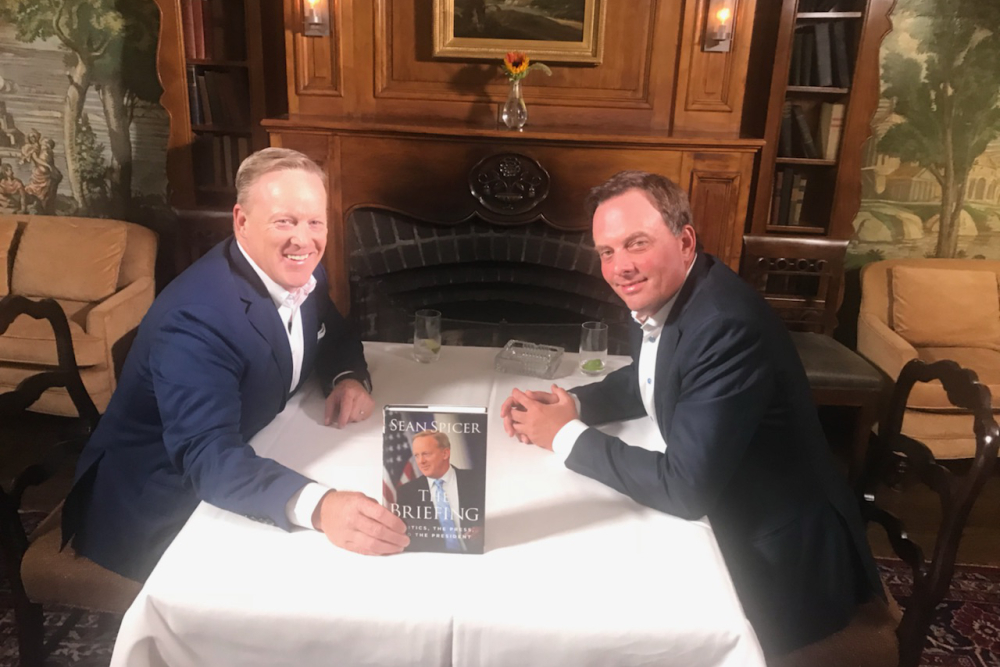 The discussion was filmed for Proft’s long-form interview series Against the Current on the digital platform Upstream Ideas. The segment will air early next week.

Upstream Ideas, under the leadership of Dan Proft – one of Illinois' sharpest political minds, provides expository content with new information and fresh perspectives meant to inform policy discussions, debunk faulty premises and challenge accepted orthodoxies. Proft is one of Chicago's most-respected talk radio personalities. He is also a frequent editorial contributor to the Chicago Tribune. Proft is a principal in Local Goverment Information Services, which owns this publication.

For more information or to book Dan Proft, contact Kathleen Murphy at 630-329-4680 or kathleenemurphy26@gmail.com

Editor's note: A previous version of this story incorrectly identified Dan Proft as a senior fellow at the Illinois Policy Institute.