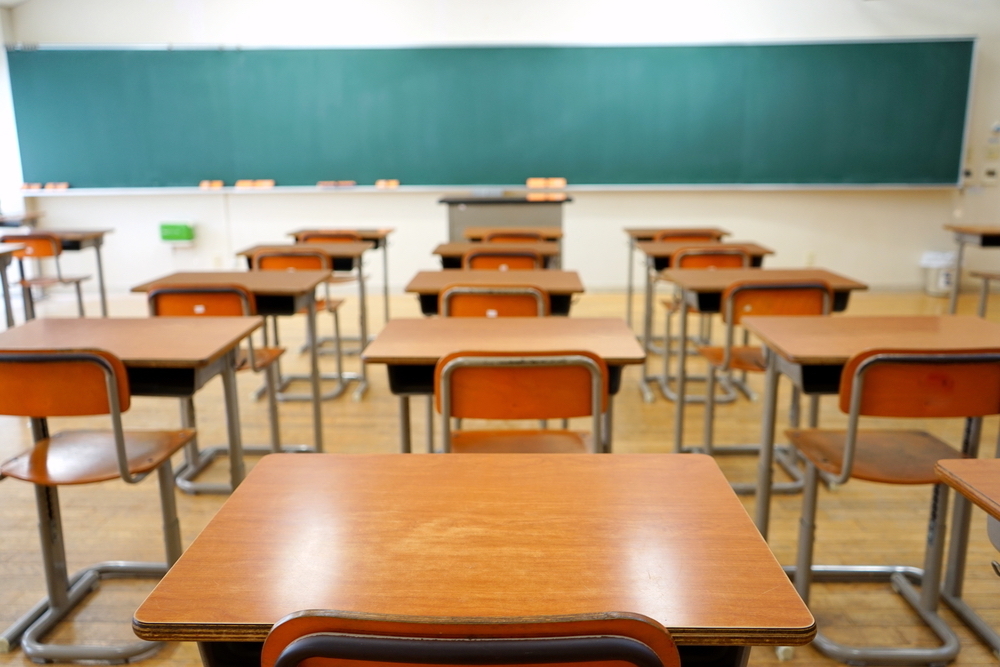 At Disney Elementary Magnet School, a 35.2-point achievement gap persisted between white and black students in 2017, according to end-of-year assessments reported in the latest Illinois schools report card. The achievement gap shows an 3.0-point decline in scores between white and black students. Of the 1559 students enrolled in 2017, 21.0 percent were white or about 327 students.

Want to get notified whenever we write about Disney Elementary Magnet School ?

Sign-up Next time we write about Disney Elementary Magnet School, we'll email you a link to the story. You may edit your settings or unsubscribe at any time.