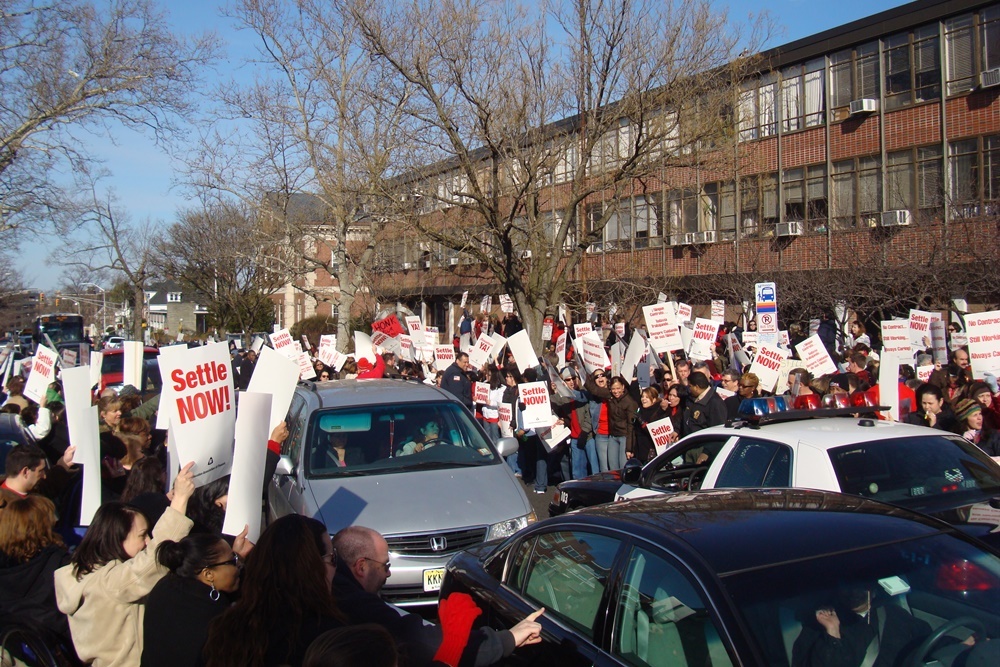 In June, the U.S. Supreme Court ruled that unions for public-sector employees could no longer demand that non-members pay agency fees to support collective bargaining on their behalf. FILE PHOTO | https://morguefile.com/photos/morguefile/1/teachers%20union

A potential result of the U.S. Supreme Court’s decision this year in the Janus case could leave teachers' unions looking for additional money and members.

In June, the court ruled that unions for public-sector employees could no longer demand that non-members pay agency fees to support collective bargaining on their behalf.

After the court handed down its decision, the Chicago Teachers Union (CTU) put out a press release on June 27 attacking Chicago Mayor Rahm Emanuel, a Democrat, and Republican Gov. Bruce Rauner for allegedly undermining workers’ rights and the state’s social safety-net programs. 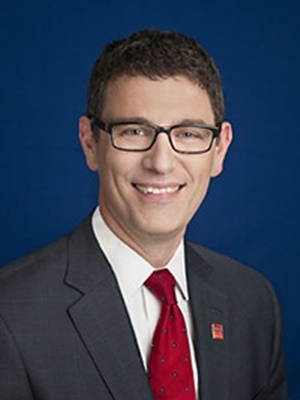 “Today we will see neo-liberal Democratic Party political bosses like Rahm Emanuel shaking their fist(s) at this decision, acting as if they have not been bi-partisan partners in the erosion of workers’ rights, co-conspirators in the austerity movement and willing allies in the theft of job and retirement security,” the release stated.

The Janus decision is likely to pressure unions to look for ways to make up the shortfall from losing agency fee income. A New York Times article said the repercussions could threaten teachers unions with the loss of “up to a third” of their money and members.

So far, the CTU hasn’t publicly taken a stance on what measures they have in place to shore up lost income.

Another area of controversy where the CTU has been taking a stance is school funding models.

Newly promoted CTU President Jesse Sharkey denied in an email to the Chicago City Wire any “specific proposal” for more money was on the table. He added that CPS should scrap the student-based model Emanuel prefers in favor of a state-approved, evidence-based budgeting model.

“To be candid, it’s difficult to put a hard number on how much more Chicago (schools) should receive from the state,” Sharkey said.

Nevertheless, the union continues to advocate for changes to the way funding levels are calculated at Chicago Public Schools.

Sharkey pointed to two outside models that have attempted to gauge funding needs for Chicago schools. The Center for Tax and Budget Accountability released a study last spring, but Sharkey said it over-estimated the size of some schools.

“CTBA used a somewhat blunt formula to estimate school-by-school needs that assumed the average size of a high school was 600 students, when in fact Chicago has many high schools with smaller enrollments, particularly in schools where enrollment has been hollowed out by depopulation and charter proliferation,” Sharkey said.

He cited another study by TV station WBEZ that uncovered a $3 billion backlog of deferred maintenance at older schools that officials apparently ignored in favor of using bond issues to fund new construction or repairs at newer schools.

“This is not directly related to what the state should be funding, but it increases CPS’ debt load and its cost to the district and the taxpayers who must bankroll that debt, so it helps drive the district’s financial shortfalls,” Sharkey said.