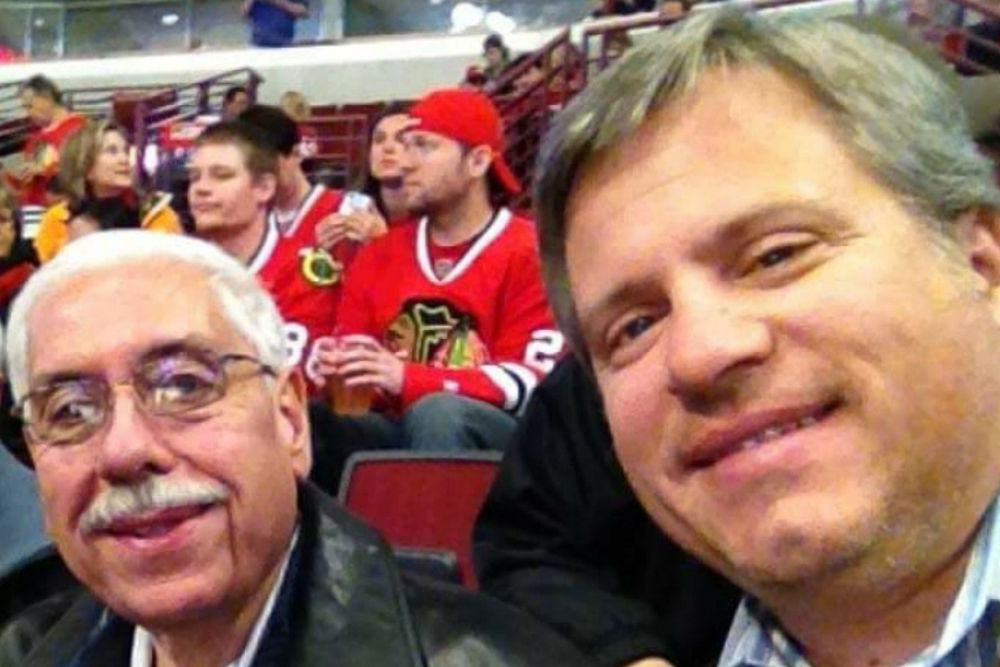 State Rep. Robert Martwick, Jr. (D-Chicago) wants you to admire him for his honesty.

The 53-year-old from Portage Park doesn't believe Chicago property taxes are too high, but that they’re actually too low.

Martwick says Chicagoans may think they are paying too much, but they actually aren’t paying enough in property taxes. 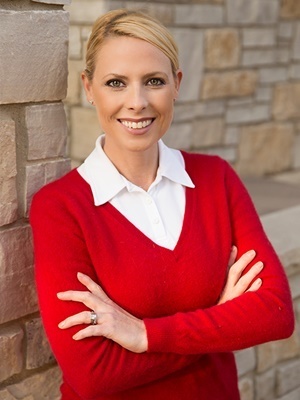 Many homeowners in his 19th State House district – including Jefferson Park, Portage Park, Edgebrook, Forest Glen, Mayfair, Dunning and Gladstone Park neighborhoods, as well as Norwood Park Township – vociferously disagree. But Martwick says to give him a chance, he’s sure he can convince you of his position.

Such is the argument he has made routinely over three terms in office – Martwick was first elected in 2012 – in Springfield, earning a reputation there as a headstrong defender of the current property tax system and Illinois' ever-higher tax bills.

Its an unpopular position, Martwick knows. But someone has to take it.

Martwick is a reliable critic of proposed property tax cuts, property tax freezes and local government consolidation plans that could lead to lower public spending and, thus, lower local tax bills, even opposing these bills when they are offered by members of his own party.

These ideas to lower property taxes "go against my principles," he explained during a debate last summer, chiding Republicans for proposing a four-year property tax freeze.

Its not uncommon for left-leaning politicians to fall in love with government programs, but it is much more rare to see a legislator's openly admitted public slobbering over taxes.

In Norwood Park, the Martwicks are known for their politics.

But in Chicago more broadly, the Martwicks are known for their property taxes.

That is, their unique skill for cutting them, provided you are a client of the family property tax appeals law firm, the Loop-based Finkel, Martwick & Colson.

The firm made headlines last year after the Sun-Times reported that State Rep. Martwick, a partner at Finkel, Martwick & Colson since 2002, had failed to include $170,000 in side income from doing property tax appeals and other political consulting on a state-required disclosure form.

Martwick, who graduated from Loyola University Chicago School of Law in 1996, blamed the form, saying it was "poorly written."

His dad worked as a Cook County Assistant State's Attorney from 1962-65 before going into private practice at age 27, handling municipal prosecutor duties for the villages of Norridge and Harwood Heights and doing criminal defense work.

Martwick, Sr. also had political ambitions. He ran unsuccessfully for state representative in the 1968 Democrat primary. Two years later, he successfully engineered the election of his brother, Dick Martwick, as Cook County's Superintendent of Schools. Politics would be more lucrative played from behind the scenes.

And it became much more so after the 1970 Illinois State Constitutional Convention allowed Cook County to classify property for tax purposes and dramatically hike bills on commercial and industrial properties, Martwick, Sr. quickly transitioned his law firm's focus to property tax appeals.

The subjective, some might say, political, nature of this new system meant there would be massive amounts of money to be made helping the county's largest corporations and retail real estate developers lower their property tax bills.

Martwick, Sr., along with then young state representative and now House Speaker Michael J. Madigan (D-Chicago) and Chicago Alderman Edward Burke (14th) would emerge as the practice's pioneers, quietly building side businesses securing hundreds of millions of dollars in reductions for skyscrapers, factories and shopping malls, earning millions in fees for their efforts.

Martwick fired back, claiming Quinn was "libeling and slandering a lot of people."

Quinn moved on to higher office. Martwick continued to build his practice, later forging an alliance with Joseph Berrios, who joined the Cook County Board of Tax Appeals in 1988.

They backed Berrios' failed re-election bid this year, amidst claims he favored their clients and over-assessed middle-class residential property taxpayers in Chicago.

By 2002, the Sun-Times called Finkel, Martwick & Colson one of the county's “Tax Cut Heavyweights,” along with Madigan's Madigan & Getzendanner and Burke's Klafter & Burke.

Mixing politics and property tax appeals has become a dangerous game for Martwick, as rates in Illinois have climbed to among the highest in the nation.

The income Martwick generated from his side business lowering property taxes was long hidden from public view. When it became public last summer, a firestorm erupted. The Sun-Times chided him for his "bad form" and suggested he could "use a refresher course in Good Government school."

Perhaps more impactful, Martwick's homeowner constituents realized that the property tax cuts for corporations won by his law firm have led to higher bills for them, a fact emphasized by Chicago Police Officer Ammie Kessem, who is challenging Martwick this fall.

"The citizens of Illinois cannot afford more taxes and raising property taxes another one percent would be devastating," she said.

But Martwick isn't shying away from his call for higher property taxes.

Earlier this year, he called for the state to borrow $107 billion and give the money to state employees. Paying such a debt back would almost require a statewide property tax of one or even two percent.

Martwick's plan would effectively double that bill to more than $10,000.

"These plans are unreasonable, impractical and not credible," wrote Mark Glennon, a Crain's columnist on state government and the publisher of Wirepoints.com. "Martwick’s outlandish proposal signals there’s a new level of desperation coming out of Springfield. Perhaps lawmakers sense that fiscal reality is finally bearing down on them."