How will Illinois' political journalists vote on Tuesday? We have a guess. 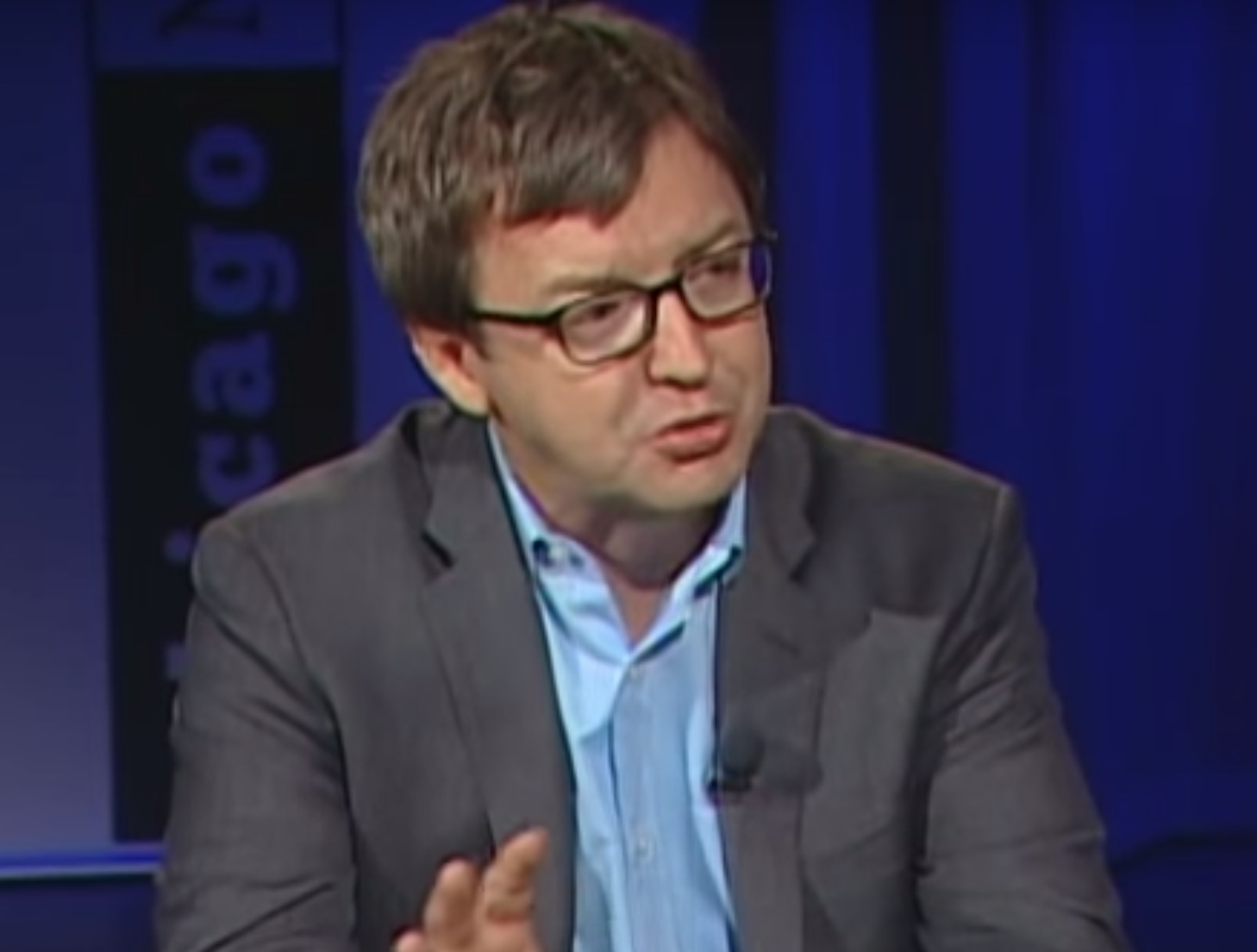 Chicago Tribune Michael Hawthorne is covering a key congressional race this election cycle. State records show he has voted in three Democrat primaries and none for Republicans. | Youtube

If Illinois' political journalists were the only ones voting on Tuesday, J.B. Pritzker, Mike Madigan and the rest of the state's Democrats would win in a landslide.

Chicago City Wire analysis of the primary voting records of 100 leading Illinois political journalists found that 93 percent of the primary votes they've collectively cast have been for Democrats, versus just seven percent for Republicans.

All told, out of 424 total primary votes recorded by the Illinois State Board of Elections (ISBE), 395 of them were for Democrats.

In the March 2018 primary, 57 of the 100 journalists reviewed voted in the Democrat primary. One, Fox 32 Political Editor Mike Flannery, voted in the Republican one.

Of the 100 journalist voting records analyzed, 79 had cast more Democrat ballots than Republican ones and 18 recorded no primary votes. One journalist cast an equal number of Democrat and Republican ballots, and two cast more ballots for Republicans than Democrats.

Those two are Capitol Fax's Rich Miller (5 GOP / 4 DEM) and Doug Finke, a veteran reporter of the Springfield State Journal-Register (1 / 0).

All 19 journalists at the Chicago Sun-Times analyzed voted only Democrat, including Fornek, Editor-in-Chief Chris Fusco, political columnist Dan Mihalopoulos and state politics beat reporter Tina Sfondeles; none have voted in a Republican primary.

The Chicago Tribune's City Hall reporter John Byrne has voted in six Democrat primaries and no Republican ones. Reporter David Heinzmann has voted four times for Democrats, never for Republicans.

"Environment and public health" reporter Michael Hawthorne, who has reported frequently, and critically, this election cycle on U.S. Rep. Peter Roskam (R-IL), has voted in three Democrat primaries and none for Republicans.

The editor of the Politico Illinois Playbook, Shia Kapos, formerly of Crain's Chicago Business, has voted in six Democrat primaries and no Republican ones. Her assistant, Adrienne Hurst, is also a Democrat voter, as is Kapos' predecessor and now Barrington-based political writer Natasha Korecki.

Korecki has voted in four Democrat primaries and one Republican one.

Staff at the "non-partisan" Better Government Association (BGA) includes no Republicans and nine Democrats, including Chief Executive David Greising of Evanston, formerly chief business correspondent for the Chicago Tribune. He has voted in seven Democrat primaries and none for Republicans.

BGA reporter Brett Chase, formerly a Crain's reporter and the wife of Rahm Emanuel communications executive Tammy Chase, has voted in six Democrat primaries and none for Republicans. He has written the BGA's "Politifact Truth-O-Meter" series, where he "fact checks" claims by politicians.

How do your favorite Illinois political journalists vote in primary elections?

Chicago City Wire analyzed the voting records of 100 of the state's top politics and government journalists to test the conventional wisdom. Are they really Democrat-leaning?